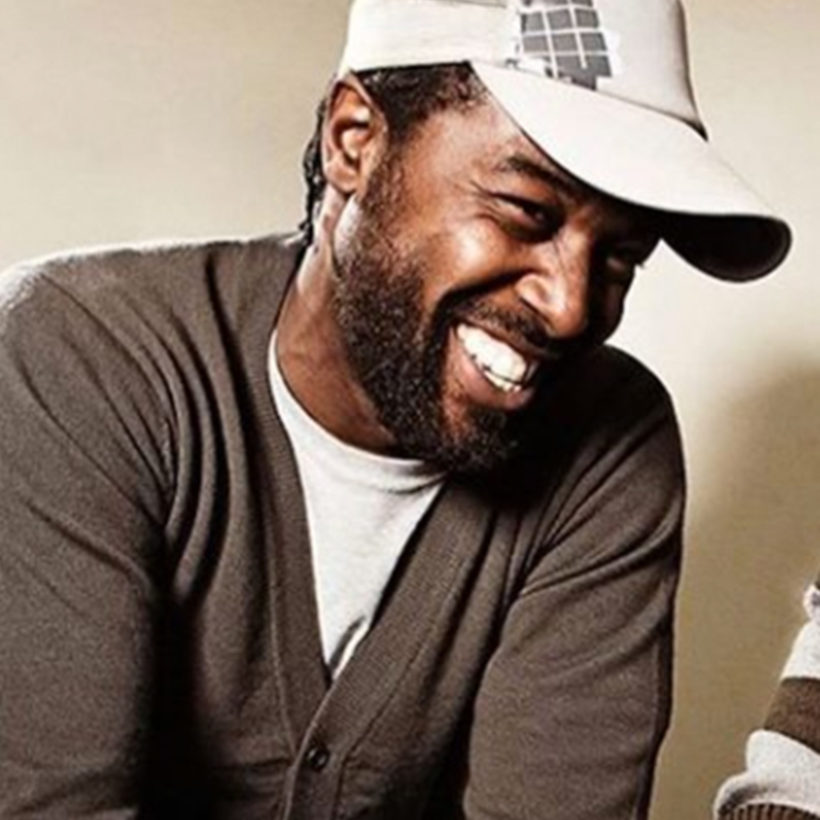 Broken beat pioneer Afronaut, aka Orin Walters, and one of the founding members of the Bugz in the Attic makes his debut on Tru Thoughts.

Following on from his collaboration with mentee and knighted “honorary Bugz” WheelUP on the summer-groove “Good Love”, Afronaut makes his debut with the release of club-stomper “How It Goes” on 13th July, marking the start of a partnership between the bruk legend and Tru Thoughts.

“I have always been a big fan of Afronaut and many of his songs have been anthems at my club residencies in Brighton. Orin has been mentoring WheelUP so to connect through that album has led to Tru Thoughts now working with him on some forthcoming releases which are sounding amazing. Orin is still pushing musical boundaries and this track is just the start.” Robert Luis (A&R, Tru Thoughts)