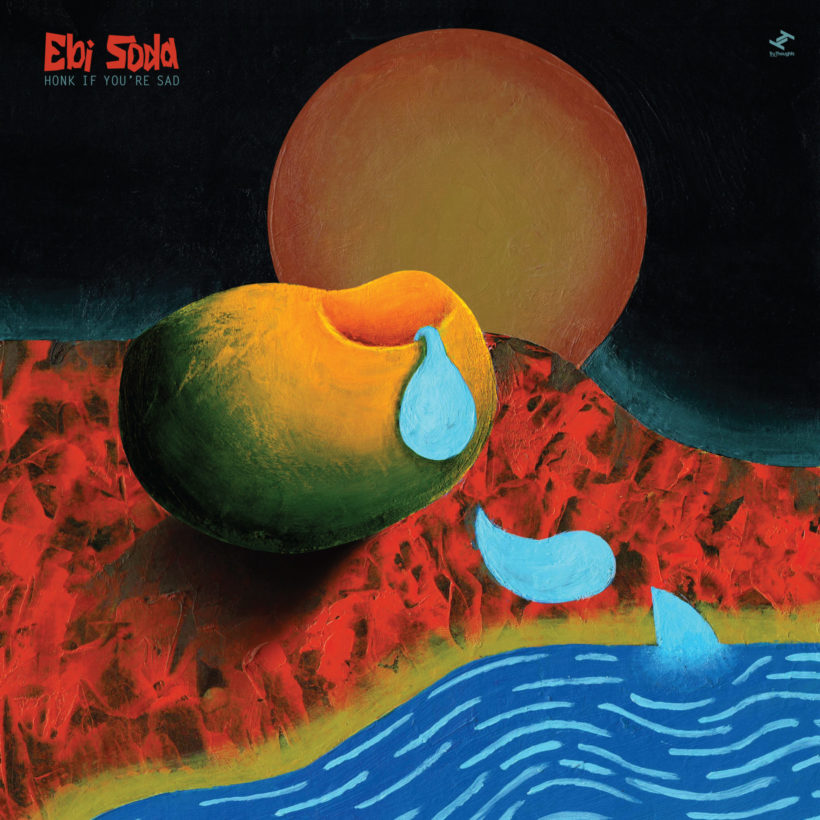 Coloured vinyl represses of their debut EP ‘Ebi Soda’, and the ‘Bedroom Tapes EP’ are available now on Bandcamp https://ebi-soda.bandcamp.com/