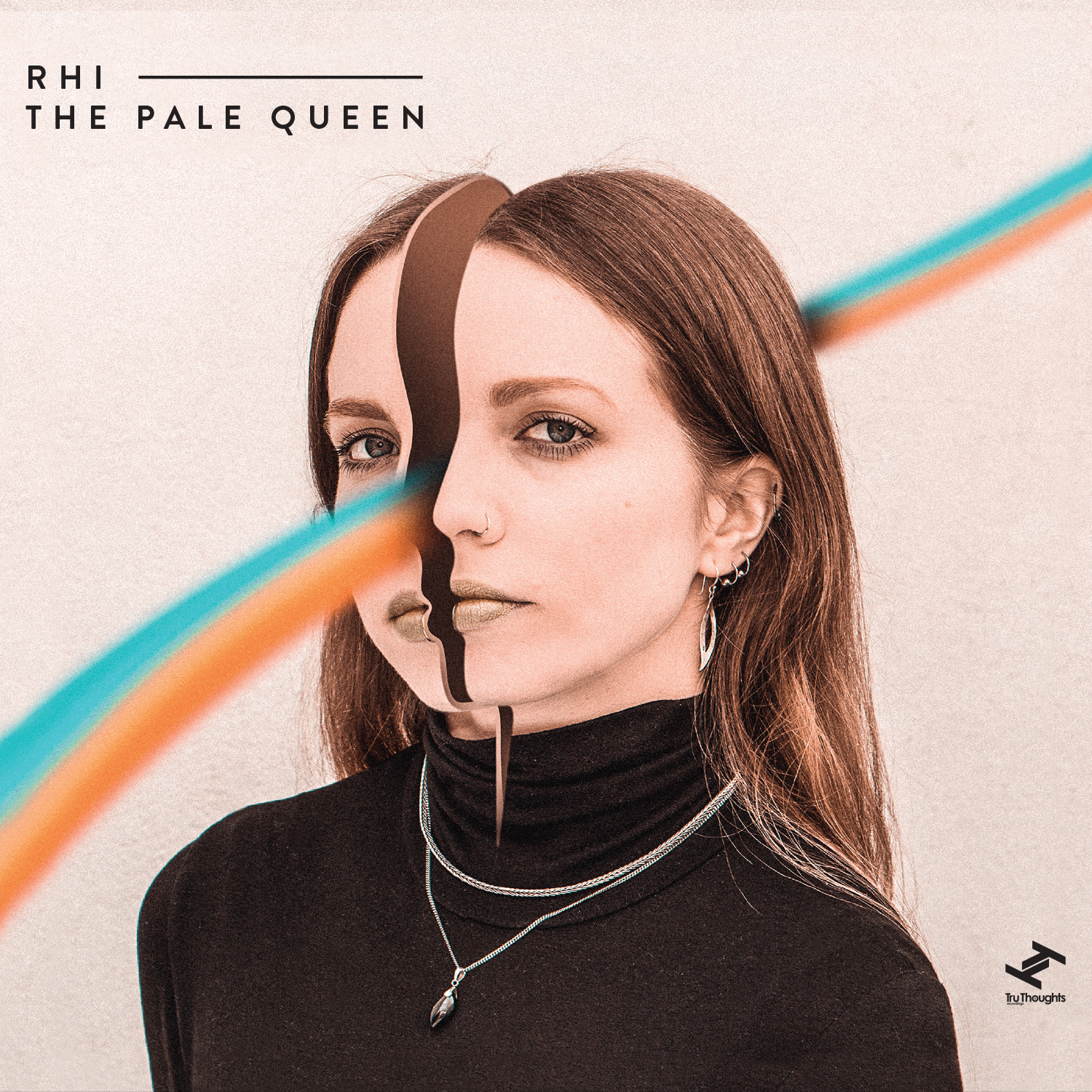 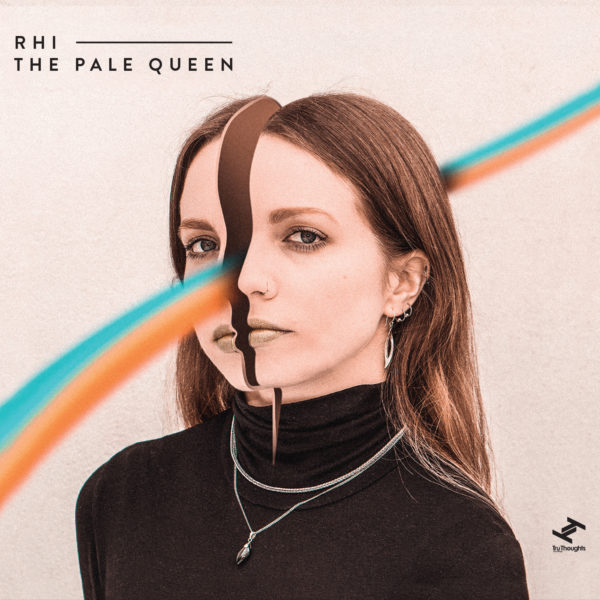 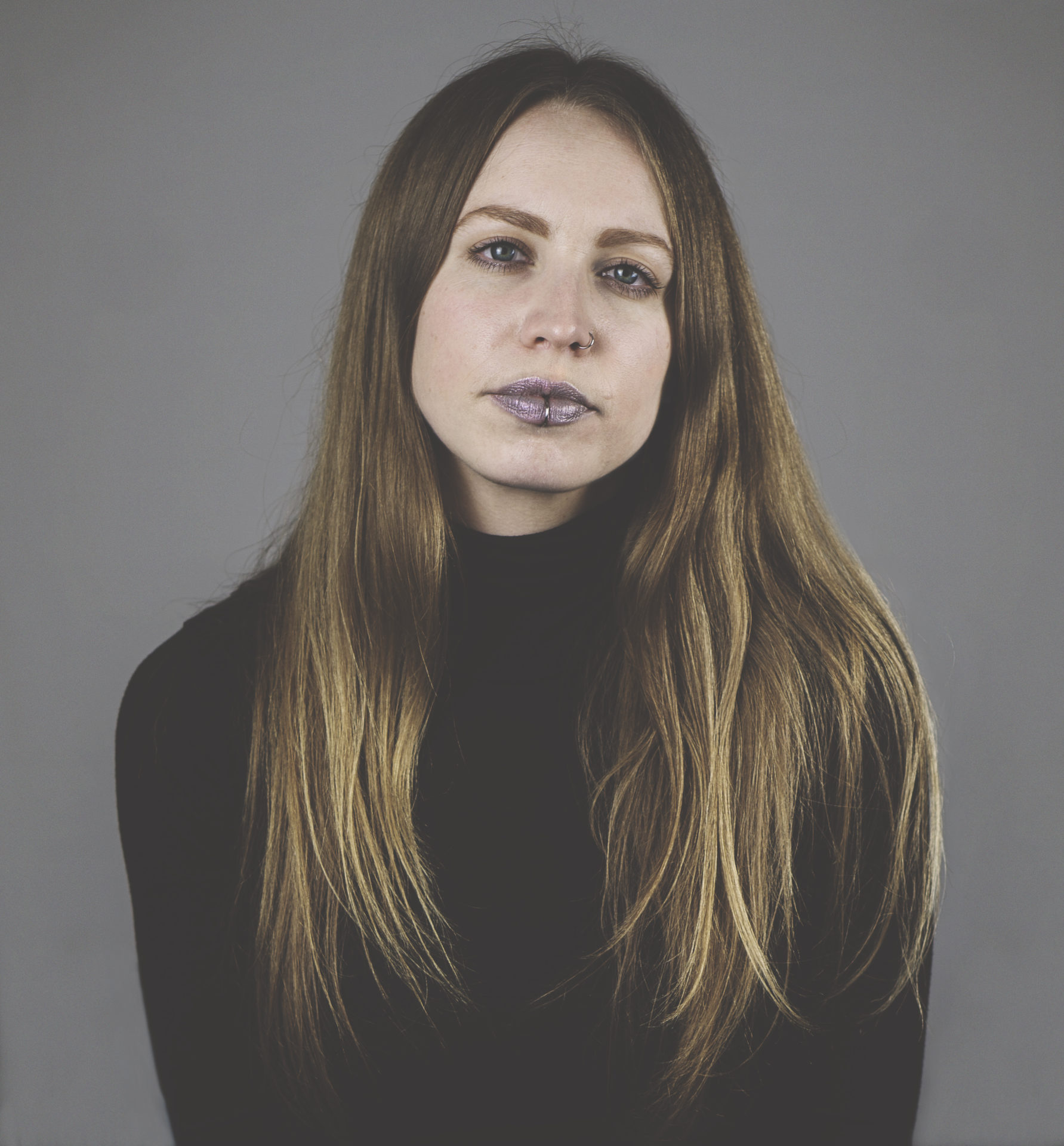 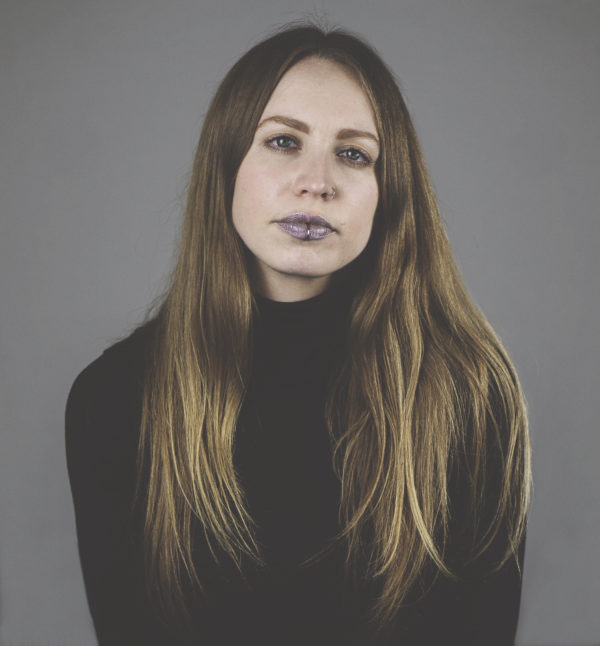 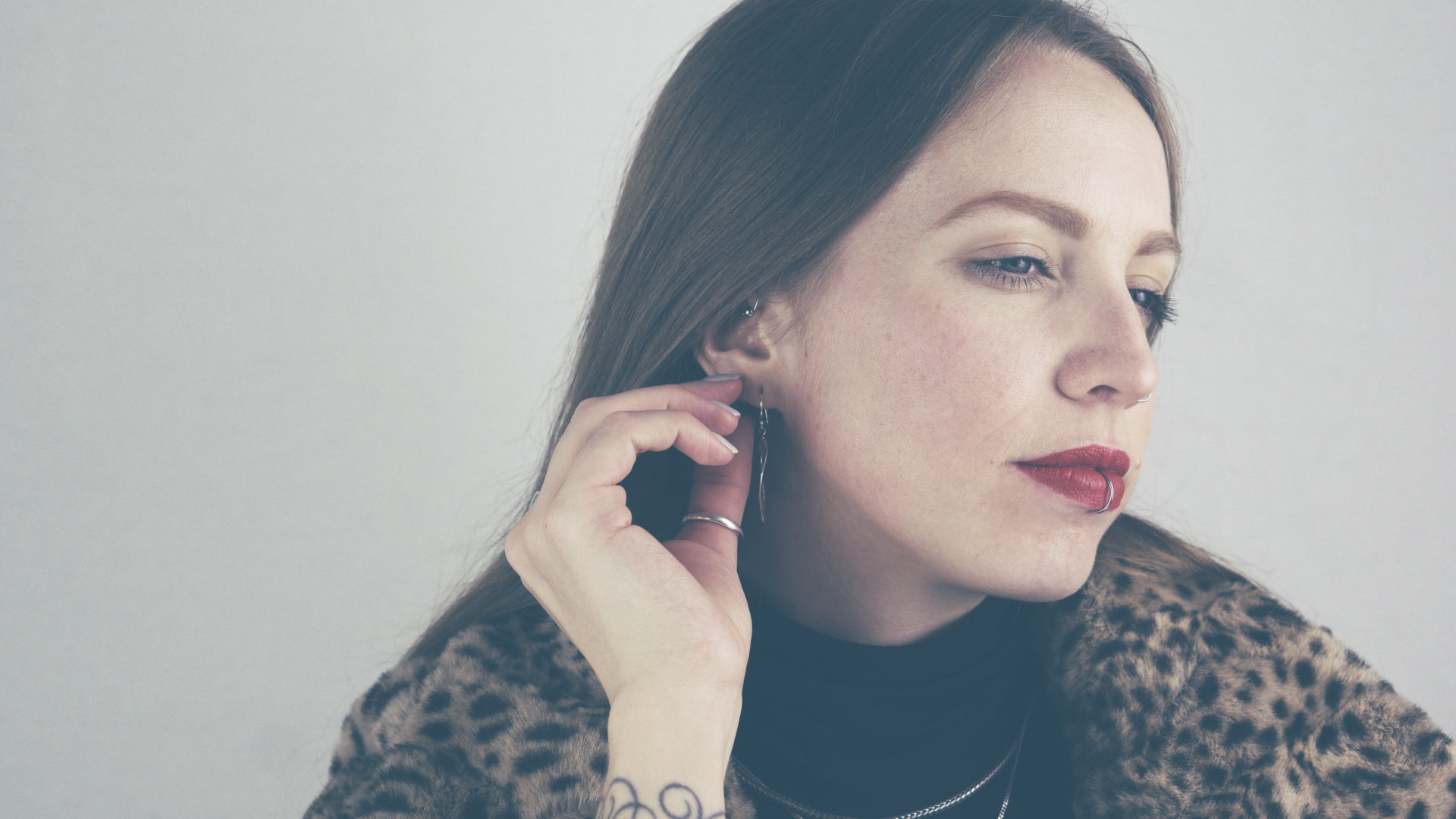 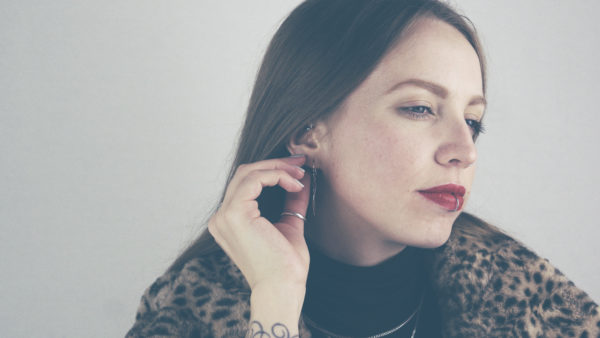 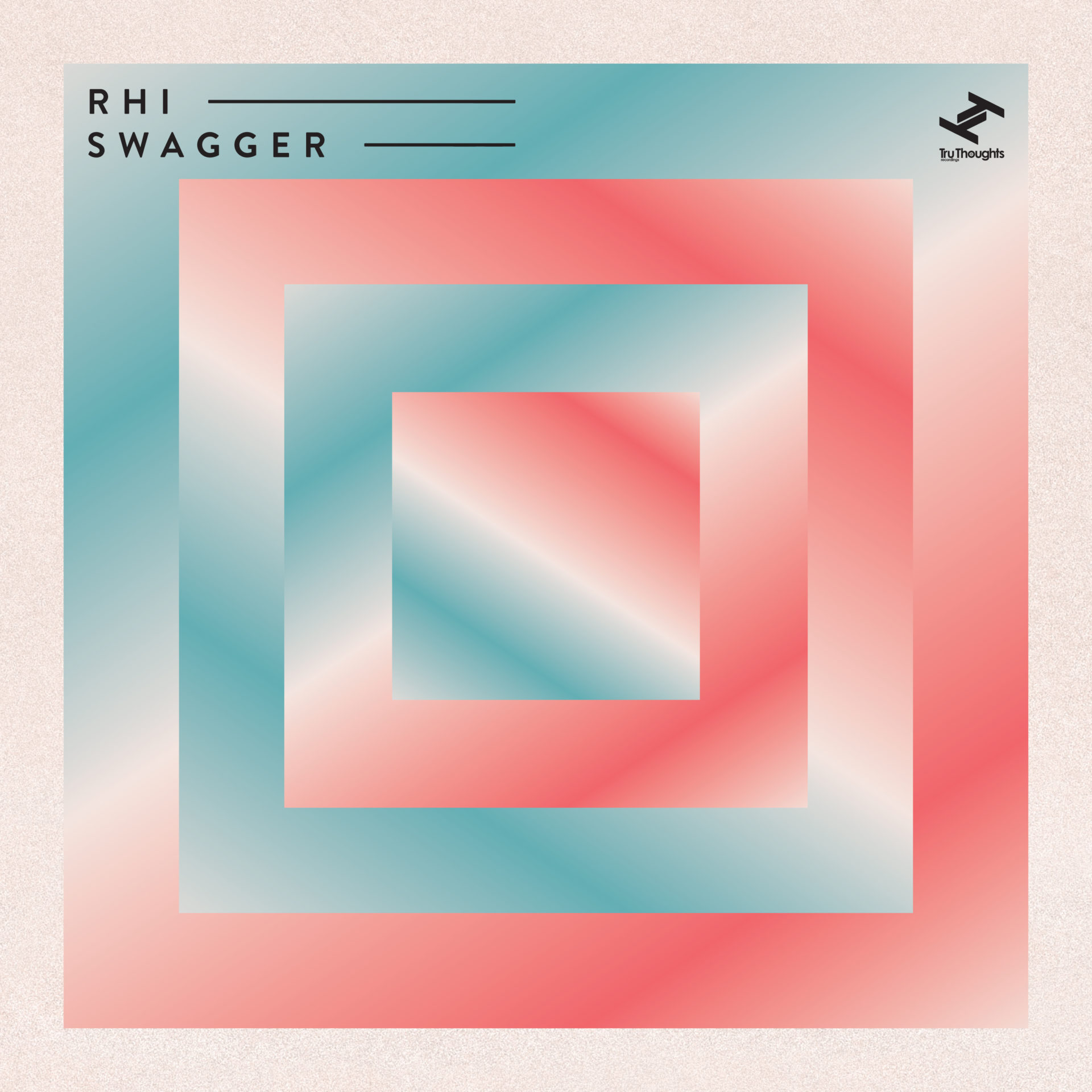 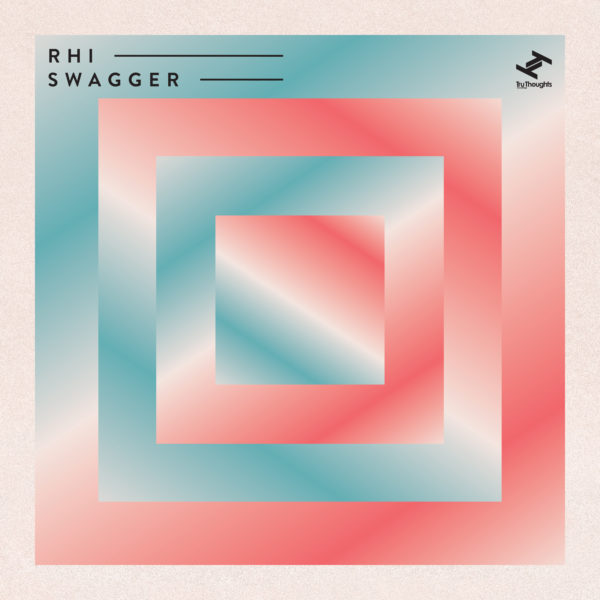 In stock (can be backordered)

“With all my tracks, I start with a beat and a melody and the lyrics will come once the music feels right”, Rhi (AKA Rhiannon Bouvier) says of ‘The Pale Queen’. As the production simmers with hip-hop influences driven with bass heavy beats, Rhi creates a space for herself to evolve, both lyrically and musically, exposing each track as more honest and open than the last; “When I listen to ‘Reverie’ now, it feels like I’m listening to an earlier version of myself”, Rhi explains, “I’ve been listening to a lot of alternative rap and hip-hop since my last release – particularly from the UK scene – and other styles such as chill-hop, trap and phonk as well as lots of beat and bass driven music.
credits