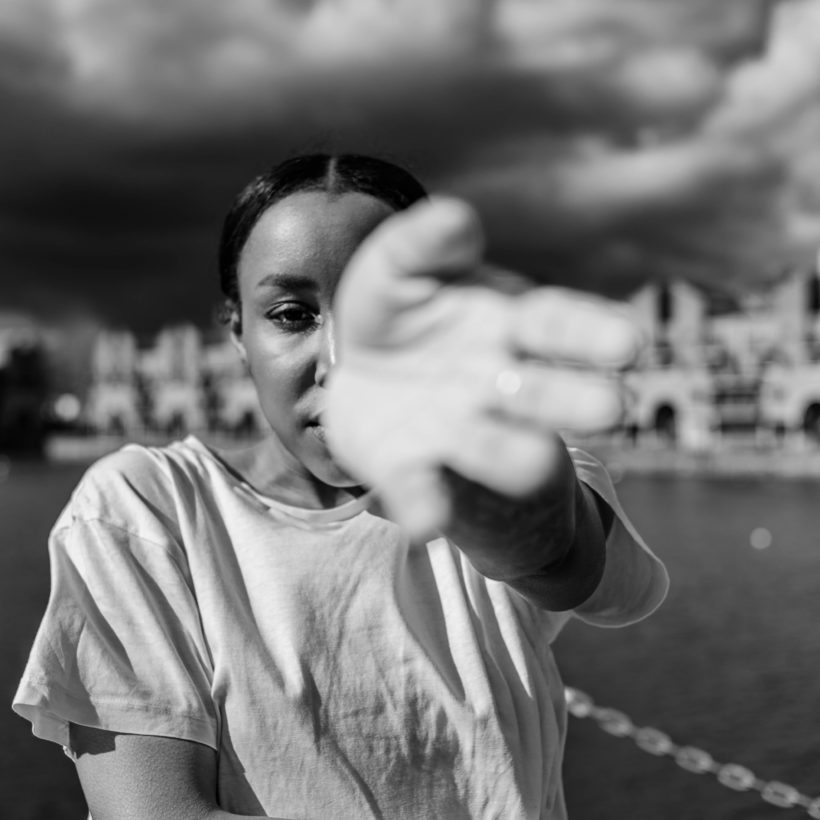 OUT NOW – ‘So Far’ is the new album from songwriter and vocalist Ego Ella May.

The release is a collection of everything she has recorded in her career to date including tracks such as “Table For One”, “Tea & Sympathy” and “Underwater”.

Ego says of the album:

“So Far, as in what I’ve released into the world so far; who I have shown myself to be; whom I have encountered telling me how much these songs mean to them (though I could never understand). I’m really excited to re-release these songs and I’m sorry they were gone for so long!“