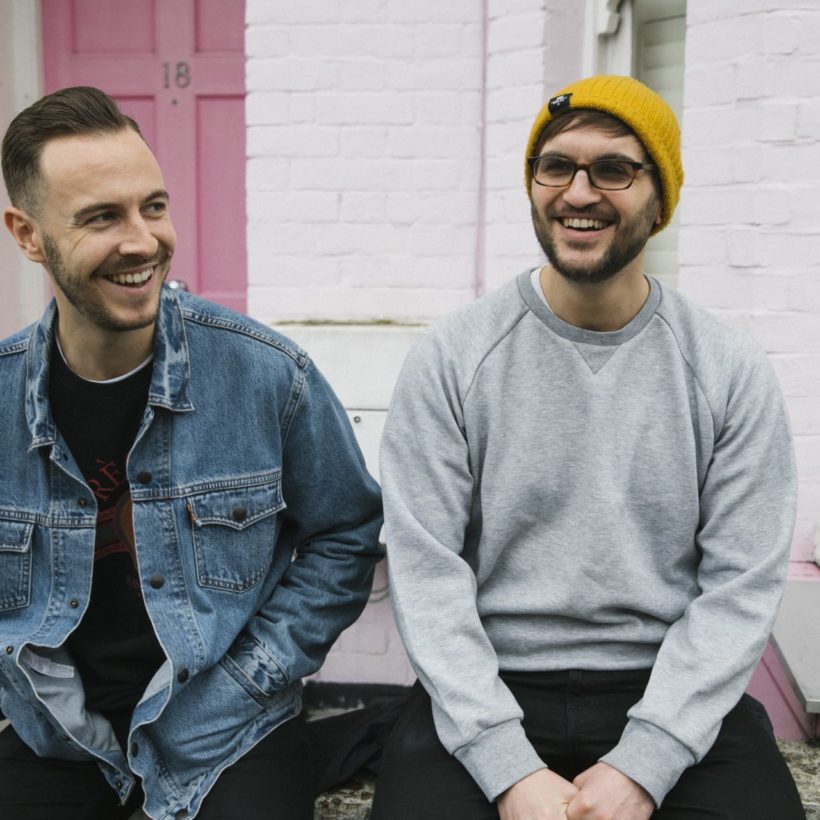 We are excited to annouce that South London duo fika, who pride themselves on marrying meaningful songwriting with soulful music, have signed to Tru Thoughts.

Al Wreaves and Sam Hutton AKA fika strive to balance nuanced musicality, multi-instrumentalism, and a love of home-cooking with a passion for their own songwriting and the generously open song writing of their collaborators; the likes of which include El Train, Fabich, Bambie Thug, Jackson Mathod, edbl, Cam Bloomfield, Benedict Quinn and Sami Switch.

The pair met in the final month of their year at The Academy of Contemporary Music in Guildford, bonding over music tastes and their upcoming attendance of the University of Southampton. First as friends, then as bandmates fika was born with Sam Hutton producing and singing and everything else (song writing, instrumental recording, arranging etc) being split between the pair.

Previously appearing on Spotify’s New Music Friday UK, Chill Vibes and R&B UK playlists, it’s unsurprising that Golden Era’s remix of fika’s track “High” has had over 4 million streams to date on Spotify and “Love Funk” is easily their most Shazamed song with most of the audience coming from South America and Portugal via Brazil. Despite this digital success, the band still hold their own favourite tracks close to their heart. “I think our favourite releases to date are the singles “Make You Feel” which features our incredibly talented friend Jackson Mathod on trumpet, followed by “Mean” which was a track on our “Love Stories” EP – a collaborative project with Fabich. We also love Benedict Quinn’s remix of our track “Don’t Say That I Don’t” which features David Mrakpor and Jackson Mathod again”, Hutton explains.

Working with Tru Thoughts in 2021, the forthcoming release “Coffee & Clouds” EP sees fika teaming up with the dazed hypnotic tones of songwriter, vocalist and artist Bambie. The full release looks at the beauty and ugliness of love, stemming from a cathartic emotional outpouring for Bambie across the two days of recording with fika and the band’s ‘godfather’, Fabich. A project born out of collaborative joy and mutual admiration, the release is set to further cement fika’s place as a one-to-watch in the realms of Neo-Soul, Hip Hop and Contemporary RnB.

The first track form that EP ‘How Can I Love? (When I Can’t Get Away From You) is out on 26th August and available to pre-save now HERE