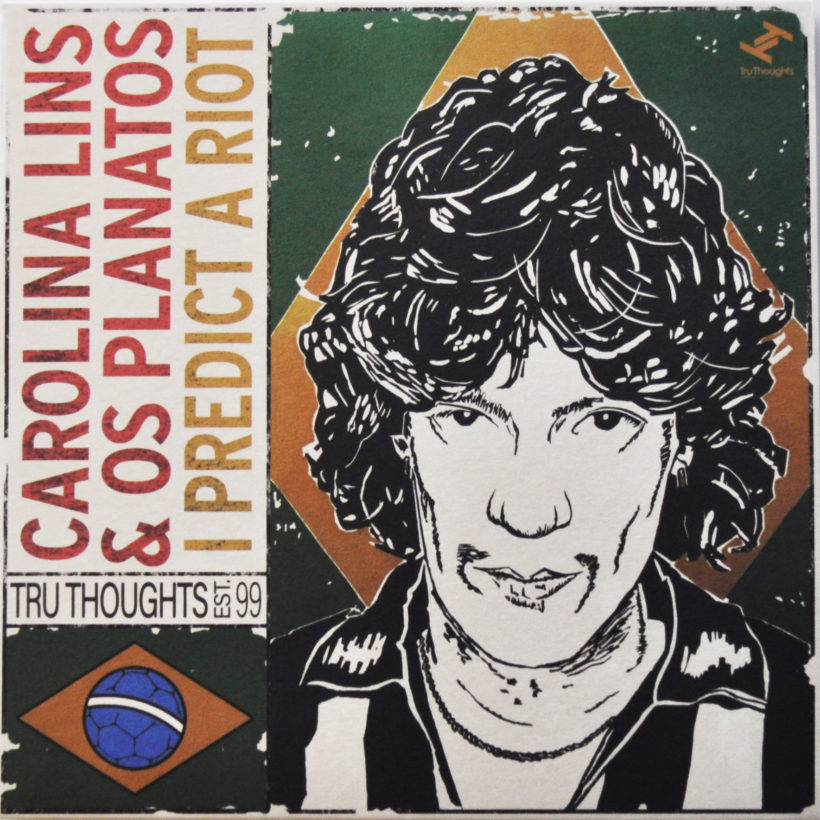 The film tells the story of Carlos Henrique Raposo, known to all as Kaiser. In the 1980s and 1990s, Brazil were the most glamorous football team in the world; with the likes of Zico, Socrates, Romario and Ronaldo turning the team game into an art form. However, Brazil also had the greatest football player never to have played the game. 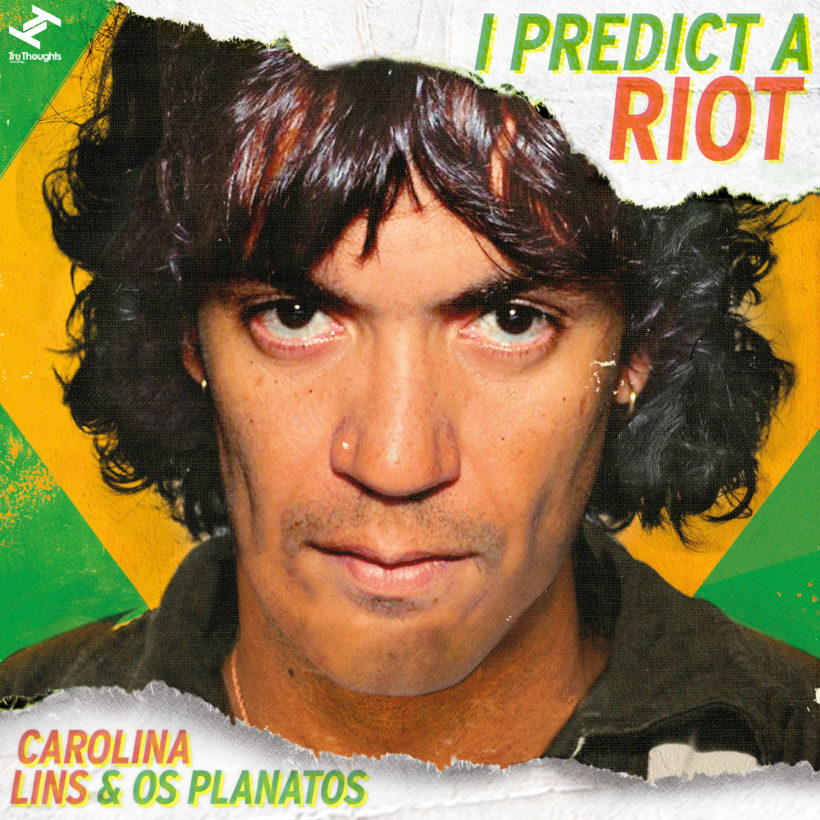 I Predict A Riot