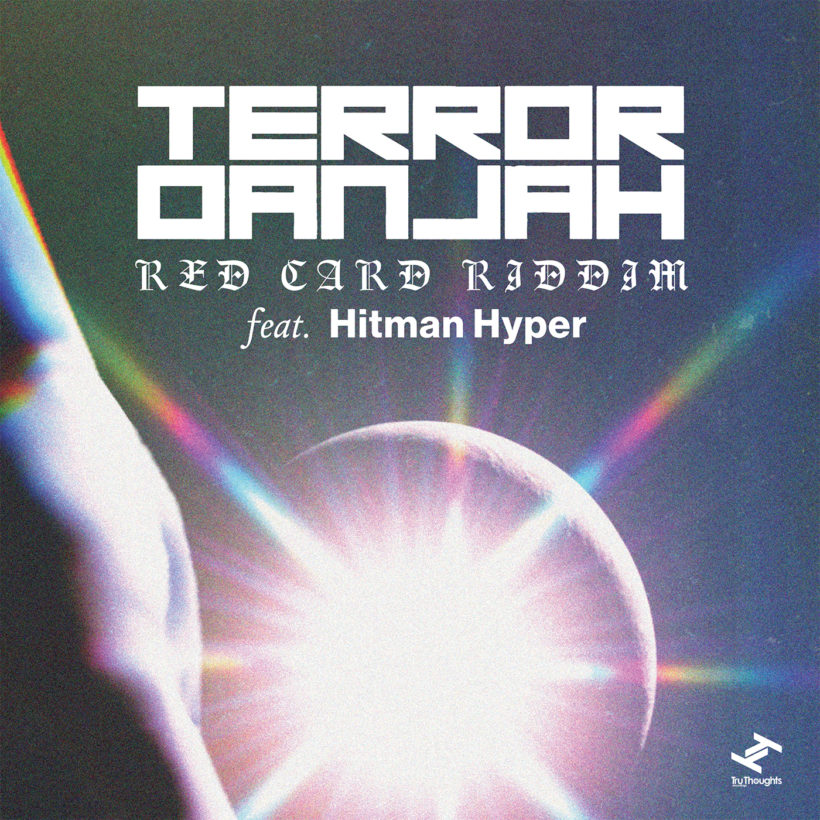 Grime veteran and production mastermind Terror Danjah teams up with one of the original N.A.S.T.Y Crew members, Hitman Hyper, on the ‘referee-whistle’ frenzy “Red Card Riddim”.

Originally formed as an instrumental that was self-released on Terror Danjah’s own imprint Hardrive Records, and later on ‘Invasion’, “Red Card Riddim feat. Hitman Hyper” is loaded with private slang and references only understood by the duo, such as “Beserkers”– “look it up” Hitman tells all.

Deciding to persue a career as an MC after being introduced to Terror Danjah, Hitman Hyper would later go on to form Reckless Crew (after known as 187) alongside grime royalty D Double E (who was introduced by Hitman Hyper by Terror Danjah) – eventually the trio would join the legendary grime collective N.A.S.T.Y Crew, that boasted members such as Kano and Dizzie Rascal among its ranks.

Following the news of Terror Danjah’s ill-health, Tru Thoughts will be passing on 100% of their share of recording and publishing of royalties to Terror Danjah. “We hope this will be helpful for Terror and his family at the difficult time. We are all sending lots of love and support to Terror, his friends and family and hope he makes a speedy recovery” – Robert Luis (A&R/Co-owner of Tru Thoughts). 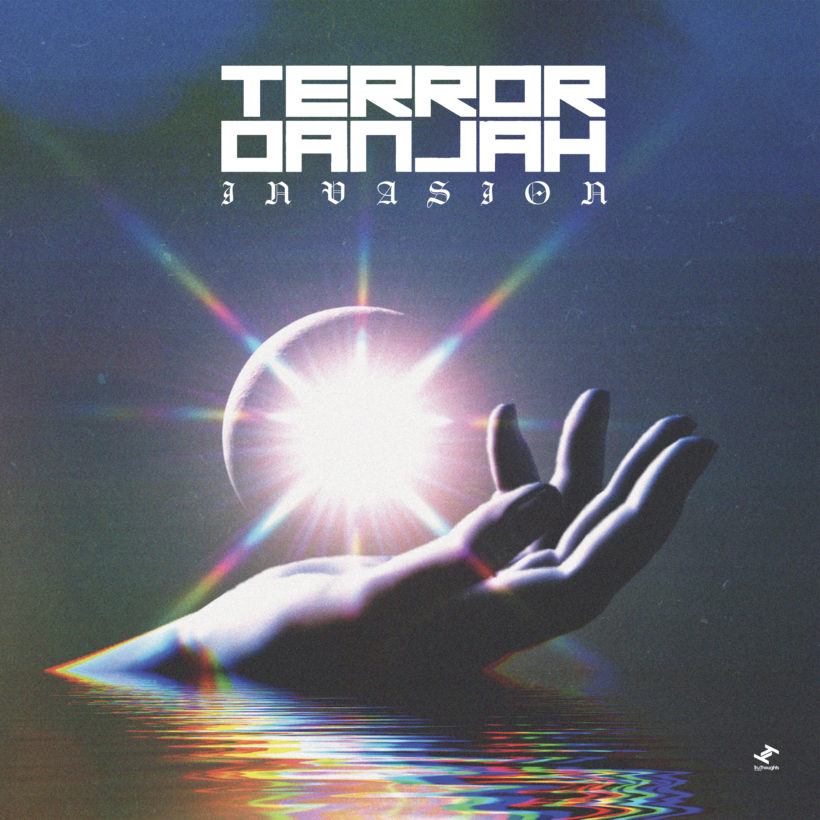