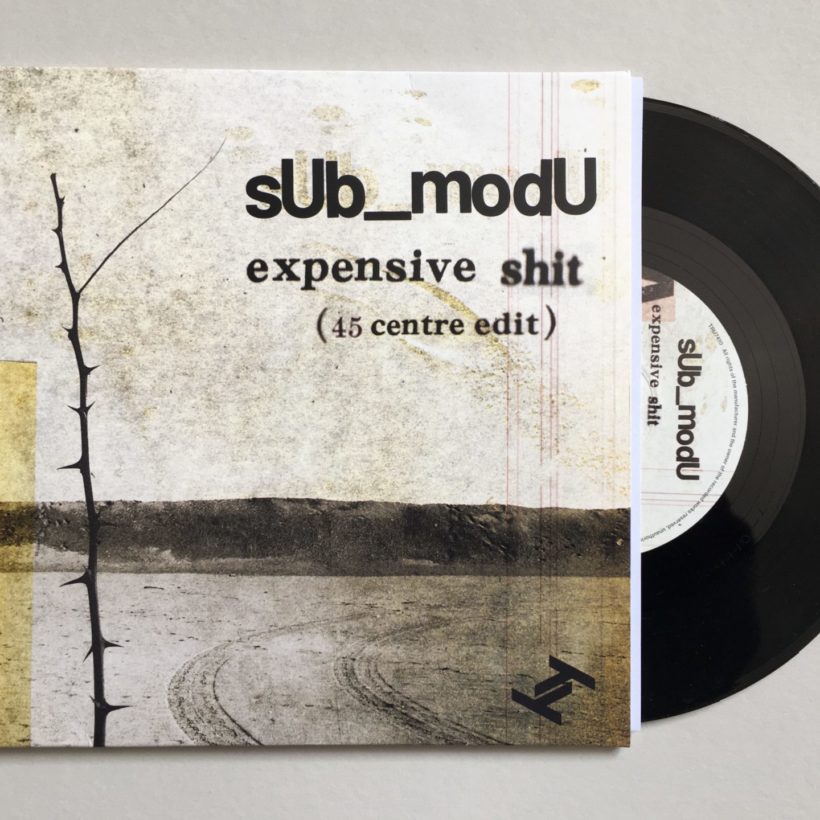 Berlin-based electronic producer and multi-instrumentalist sUb_modU has released his debut album ‘Descent To The Centre’. The LP is an autobiographical and existentialist account of oneself, blending the electric/psychedelic spectrum of jazz with house, avant-garde and ambient leanings. It follows on from his “Pidgin Synths EP”, a release that entangled a homage to afrobeat pioneer Fela Kuti with synth-heavy original material. sUb_modU has amassed an impressive list of tastemaker support through his unique reinterpretations, from the likes of Gilles Peterson (BBC 6Music), Ross Allen (NTS) and Virgil Abloh (Off White).

Alongside the release of ‘Descent To The Centre’ there is a special edition, double A side single. The black 7” vinyl features an exclusive 45 Centre Edit of the iconic “Expensive Shit” paired with a sUb_modu original “RAM Generation”, available now on Bandcamp https://submodu.bandcamp.com/album/expensive-shit-45-centre-edit-ram-generation-limited-edition-7

‘Descent To The Centre’ is the result of a natural process, a concept of allowing musical passions to flow organically in the midst of sUb_modU’s daily experiences. In the words of the artist “it’s about the direction towards the centre, finding the nature within me, at my inner core. As astronomers say “we are all made from stardust” – we are all interconnected to the universe, this makes me feel inconsequential while simultaneously part of something immense.”

Born and raised in Aosta, a small tourist town in the Alps, this beautiful hometown of outstanding nature and mountain ranges acted as a catalyst for sUb_modU, aka Romeo Sandri’s musical ambitions, creating a wanderlust to go beyond these borders. Studying classical music as a child and citing listening to Symphony no.6 by Tchaikovsky as a pivotal movement in his musical development, for Romeo music is simply “food for the soul”.

‘Descent To The Centre’ is available now HERE