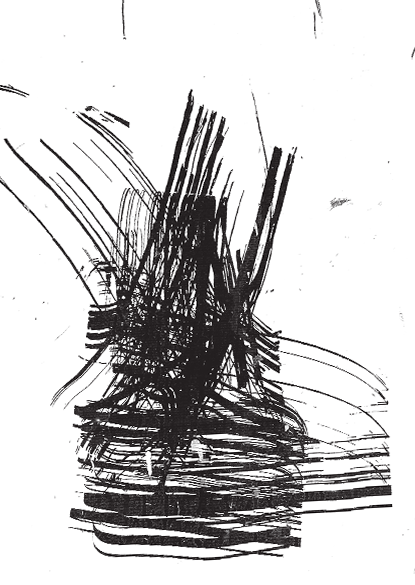 Out now, “Party Girl” sees the zero dB classic track come to 12” vinyl, joined by remixes from innovative UK producer Fixate AKA Declan Curran and Jungle/DnB pioneer and one half of 4hero Marc Mac. Originally released on ‘One Offs, Remixes and B Sides’ in 2010, “Party Girl” sits alongside reworkings that tip their hat to DnB and Broken Beat culture.

The tracks have received support on BBC 6Music, BBC 1Xtra and The Selector from the likes of Tom Ravenscroft, Jamz Supernova and Nemone.

“I have always been a big fan of Zero dB and the track was a big anthem at the original Tru Thoughts Brighton club night phonic:hoop and still gets regular plays by me today. At Tru Thoughts we had been working the publishing for the track in recent years and recently it got synched to a car advert and we feel that was a good excuse to commission some new remixes for some new interpretations and a new re-release on Tru Thoughts.”