Abi Flynn is a Brighton-based singer and producer who fuses jazz, R&B, and soul with ‘90s style hip-hop beats. Her debut release ‘Ambiguous EP’ on Tru Thoughts, melds a treasured neo-soul with a swell of edgy, jazz-tinted harmonies.

Abi Flynn has furnished her vocal talents as a singer to an array of tracks with J-Felix, including the sultry “Patience”, which was accompanied by a music video that garnered a premiere from SoulBounce. Through this collaboration, she has also procured radio support from BBC 6Music’s Huey Morgan and FIP.

Growing up in the sleepy seaside town of Worthing, an urge to break out of the box and to shake things up was always present in Flynn’s life. In her younger years, to deal with her anxiety she sought inspiration from strong and unapologetic frontwomen like Shirley Manson and Debbie Harry. Exploring a multitude of genres from electro, pop, rock and punk, Abi Flynn was always drawn back to the solid groove and vocal hooks of artists like Destiny’s Child and Artful Dodger. Looking back on her upbringing, Flynn cites her small-town origin as the perfect canvas to paint her musical explorations upon.

After finishing school Flynn enrolled in music college and set herself a goal to work with as many musicians and live bands as she could. Through these extensive collaborations, she deepened her journey into the worlds of funk, soul, disco and jazz. Naming further influences, Flynn accredits much of her inspirations today to the stylings of Chaka Kahn, Stevie Wonder, Michael Jackson, Amy Winehouse, Robert Glasper, Fatima, Thundercat and more.

Following a chance meeting between the producer and multi-instrumentalist J-Felix and Flynn at an open mic night, the pair formed an unbreakable creative bond which inspired them to team up on shameless 90’s jams and groove-based improvisations. Touring J-Felix’s debut album ‘101 Reasons’, Flynn performed vocals in the live band, supporting heavyweights such as Roy Ayers, George Clinton, Funkadelic and Soul 2 Soul.

Following this success, they began working on the tracks that would eventually become the ‘Ambiguous EP’. “Working with J-Felix was when everything fell into place for me as an artist, singer and performer” Flynn explains. She continues: “All of my roots growing up listening to R&B, garage and hip-hop started to come flooding back.”

Flynn’s ‘Ambiguous EP’, oozes with fluid bass-lines and rain-drop like synths that push genre boundaries, while early 2000s vocal melodies ride on lyrics struggling with questions of identity, feelings of disengagement and a craving for authenticity.

Abi has been undergoing cancer diagnosis and treatment, talking about her experience she explains: “It has driven my creativity and passion for life more, fuelling my music and taking it to new levels of expression.” Full of optimism and on the road to recovery, Abi teased the song “Courage” on Brighton-based LatestTV, talking about the music she’s been writing throughout her journey.

Focusing her attention on delivering spectacular live performances with J-Felix such as The Funk & Soul Weekender, and considering an edifying performance with Amy Winehouse’s live band for the Secret Cinema film premiere of ‘Amy’, expect more solo plans and exciting shows to unfold soon. 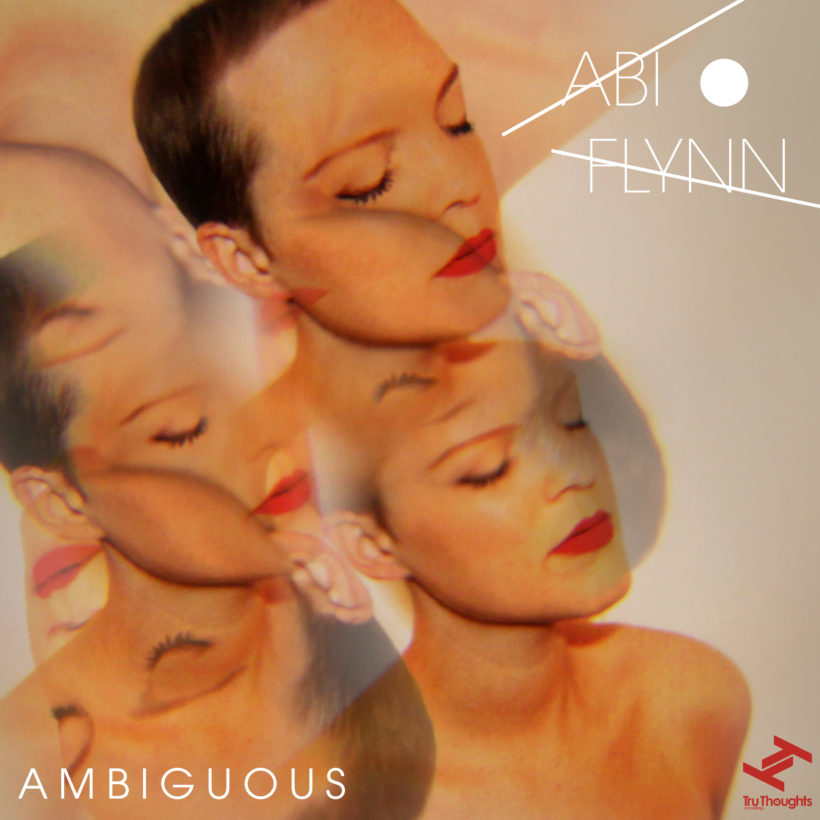