Kxngs is a Brixton-based DJ/producer. Drawing inspiration from his passion for exploring world cultures, Kxngs’work has been heavily influenced by the musical sounds of South African house and Latin flavours to Afrobeat, Kuduro and hip-hop. Read more

Having moved to London from Swindon, the 25-year-old gained a degree in Sound Arts at the University of the Arts London; this opportunity offered him an escape from a year living homeless on the city’s streets. Since moving to London (and upgrading his equipment), his entire work ethic has changed as his ears adapt and he hones his production skills. “I’ve gone from making 5 tracks a day, to taking more time and building more meaningful tracks” Kxngs explains. His extensive back catalogue includes a release on the LA collective Soulection’s imprint (as Kings in 2012) – as well as self-released albums and EPs that can all be found on his Bandcamp page. 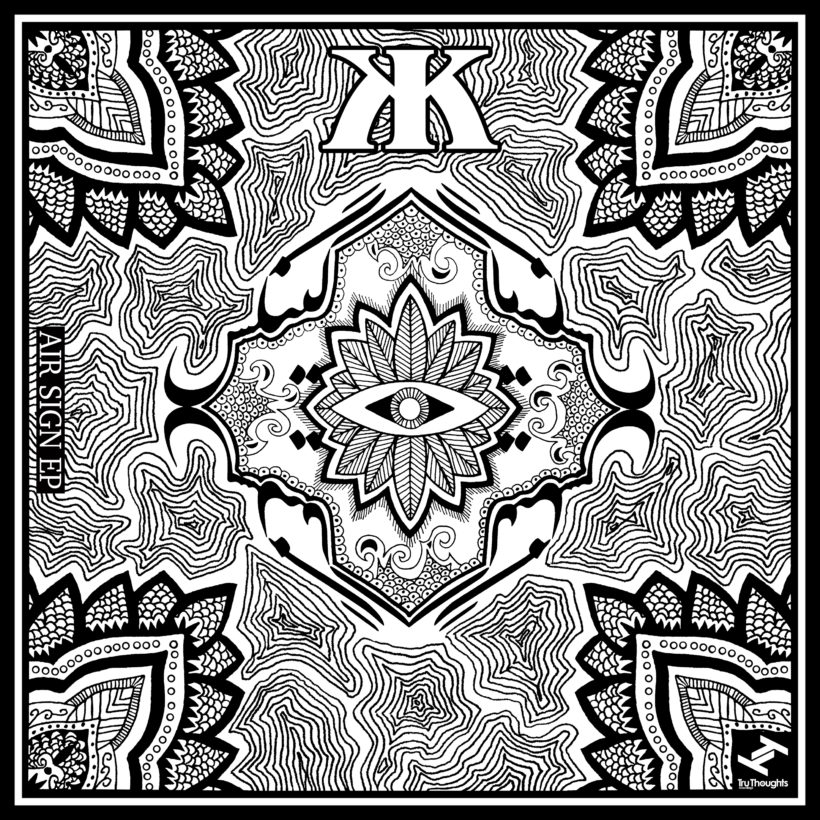