With influences ranging from a lifelong love of pop melodies and the ‘80s New Wave through J. Dilla to The Mahavishnu Orchestra, LA based producer and multi-instrumentalist Lost Midas treads an aesthetic turf somewhere between Neon Indian and Bibio; irresistible and enduring ditties peeped through a shifting shroud of striking textures and idiosyncratic beats. Read more

Lost Midas is the alter ego of Boston born Jason Trikakis, who first established himself as a hip hop drummer throughout his teens and into his ‘20s. As the anchor of popular hip hop and funk seven-piece the Press Project, which formed at university in New Hampshire, Trikakis had his first taste of full scale touring, including support for The Roots and backing for Slick Rick. A stint in indie rock band The Honors in the mid 2000s, along with various session work including for Nigerian vocalist Iyeoka, also widened his horizons.

Mastering a range of instruments along the way (including his current favourite, the keys), he gradually developed an obsession with composition and the endless possibilities within the realm of electronic production.

Having decided to step out as a solo artist and producer, Trikakis found himself inspired by the LA music scene – feeling a magnetic pull to the City of Angels. Almost overnight he made the move to LA, a shake-up which would prove to inspire and crystallise the Lost Midas sound he’d been searching for.

Initially stumped by queries of the “what kind of stuff do you make?” variety, Trikakis has coined the tag ‘electrofusion’ to describe his Lost Midas music.

While the “Memory Flux” EP introduced Lost Midas with a gauzy, shape-shifting bitter-sweetness, and “Hyper Phase” ramped up the lucidity and the tempo; he now combines the two forces for hypnotic effect. Giving a flavour of the deeply personal and spiritual themes explored on his upcoming debut album entitled ‘Off The Course’. 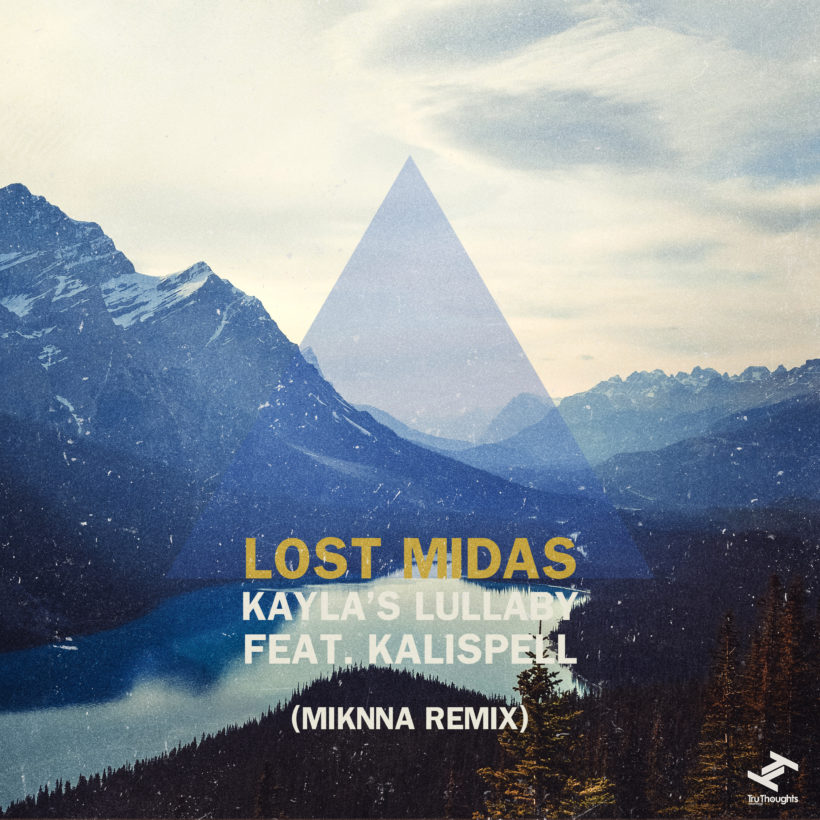