James Miller aka Nonames spent his formative years growing up in the southern states of America, before moving to East London in the heyday of club nights like That’s How It Is, Dusted and Metalheadz.

In ’98 he joined south London five-piece Focused Few, and later in 2002, came together with Dag, Pav and Ebow to form Foreign Beggars. Since then the journey hasn’t stopped; from touring the world over, playing festivals in Las Vegas, Cape Town and New Zealand, cellars in Warsaw, Paris and Berlin and afterparties in Austin, Sevilla and Chengdu.

Fast forward nearly two decades and Foreign Beggars’ have released their sixth studio album ‘2 2: KARMA’ (2018). As a DJ, Nonames covers all sides of rap music/ beats spectrum; hip-hop, grime, half-time, through to 160-170bpm. A relentless tour schedule and an extensive list of featured artists and MCs that Foreign Beggars have worked with over the years inevitably led to striking out as a solo producer. 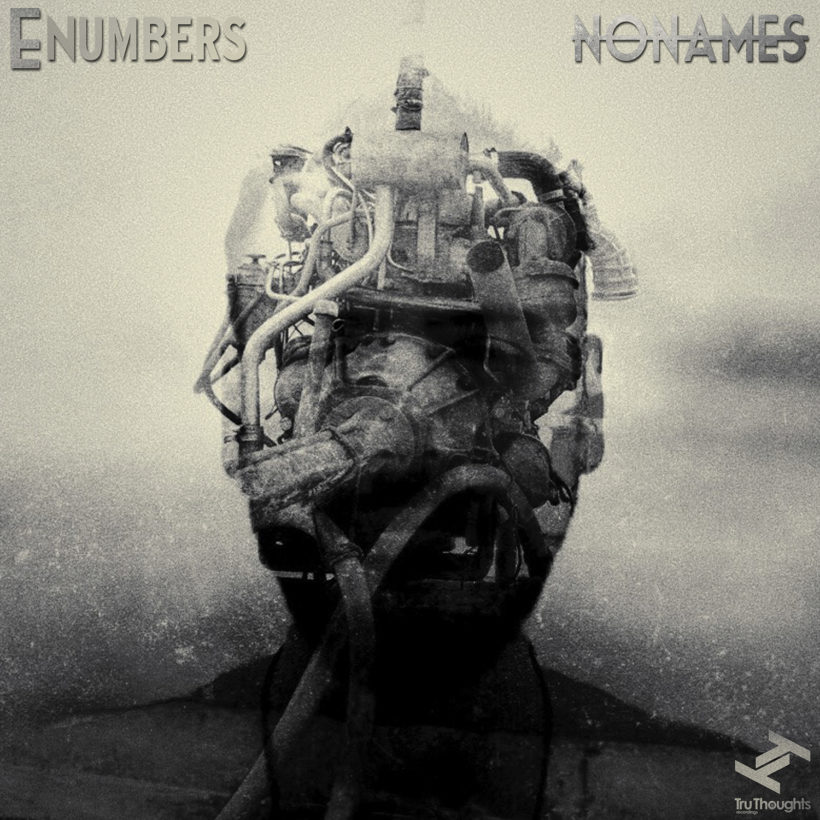 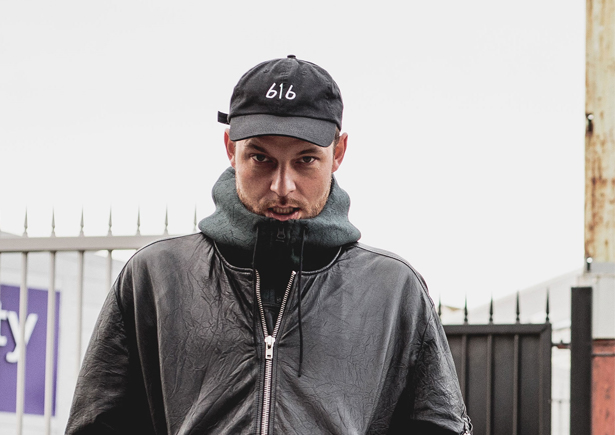 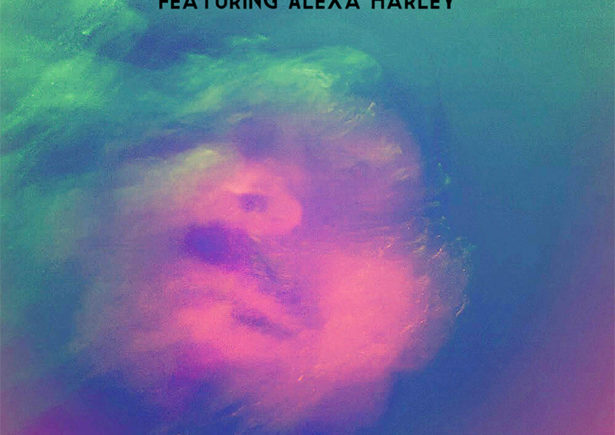