We’d like to welcome acclaimed Los Angeles-based drummer and producer Te’Amir to the TT family. Keep an eye out for news on his beat driven, rootsy and soulful explorations to follow soon.

Te’Amir is an acclaimed drummer and producer based in L.A. Heavily involved in the hip-hop, beat making, jazz and soul scenes, he has toured and recorded with Aloe Blacc for the last ten years and played alongside artists such as Kamasi Washington and Kendrick Lamar.

Brought up in Venice Beach, California, Te’Amir Sweeney was born into a musical family where both his parents played instruments, sang, and collected records and instruments. His early memories are perforated with the sounds of living room jams performed with guitars, congas, and tambourine and the Ethiopian music his father played to him. “My father is from Ethiopia.” Te’Amir explains. “He would play me recordings of traditional music and hits from the Golden Era when I was a kid. They were my connection to Ethiopia. I loved it.”

What Te’Amir refers to as “proper hippy beginnings” blossomed quickly into a creative career path for him and his younger brother (singer and multi-instrumentalist Tutu Sweeney) when they joined a community art program called Venice Arts Mecca where they learnt painting, ceramics and photojournalism. Between 1996 to 2000, they set off on theirtravels across Europe, Japan, Australia and the US as young photojournalists under the name:TheVenice Dream Team.

After this transformational learning experience, Te’Amir returned to the musical roots of his childhood at Hamilton Music Academy (2001-2005), where he deeply studied Afro-diasporic percussion and rhythms through his involvement with the musical group Alma da Batucada. He continued his training in drumming at the Musicians Institute in L.A. from 2005-2007. In 2007, he met Aloe Blacc at a recording session for Vikter Duplaix. Aloe asked Te’Amir to put a band together for him to perform at the Stones Throw anniversary show, and he subsequently became Aloe’s touring drummer. Shortly afterwards, Te’Amir was selected to attend the renowned Red Bull Music Academy in Barcelona in 2008.

Influenced by the sounds he grew up with, Te’Amir’s music has been inspired by the greats of reggae, blues, jazz and pop such as Bob Marley, Burning Spear, John Coltrane, Miles Davis and Michael Jackson. His mother, a prolific singer and songwriter who composed and sung throughout his childhood, introduced him to instruments like guitar, dulcimer, and concertina. His sound has also been shaped by his father’s Ethiopian origins, and the musical influences he brought from there such as Mulatu Astatke—the father of Ethio-jazz. Other sounds of his childhood that have stayed with him are the folk-rock sounds of Paul Simon and Crosby, Stills & Nash, and the harmonious isicathamiya male chorus group Ladysmith Black Mambazo, as well as the blues icons Lead Belly and John Lee Hooker.

The diverse musical education he received from his family instilled in him solid musical roots, which he’s maintained in the beat driven soulful explorations he produces today. Seeing music as key to his enjoyment of life, Te’Amir states that his driving force to make music comes from: “the joy of creating”. Essentially, it is Te’Amir’s innate wish to create that has driven him throughout his life.

Te’Amir’s practice is informed by his classical training, along with the contemporary hip-hop and soul artists he has performed with over the last ten years. As well as playing with Aloe Blacc, Kendrick Lamar and Kamasi Washington, Te’Amir has performed with Kadhja Bonet, Ethio Cali, Mark de Clive-Lowe, YG, Kamaiyah, Kelis, Sahr Ngaujah (Fela!Musical Off-Broadway), Allen Stone, Shafiq Husayn, Quantic and Tewodros Tadesse. He highlights his ten years with Aloe Blacc as a particularly important period in his musical career that graced him with wonderful memories like opening for Bruno Mars on a stadium tour in2014. 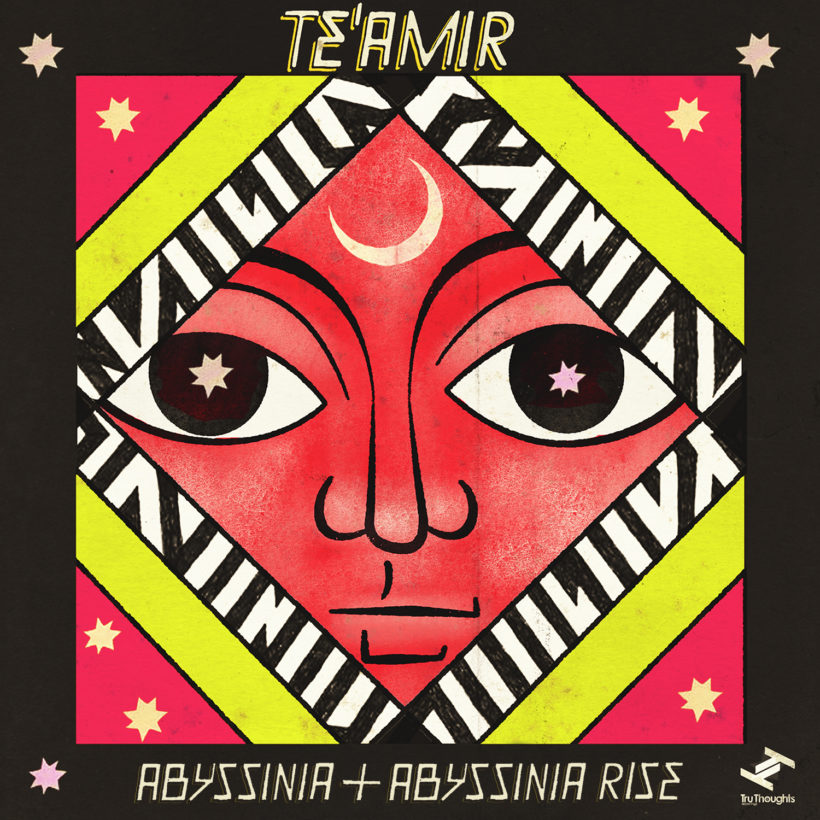 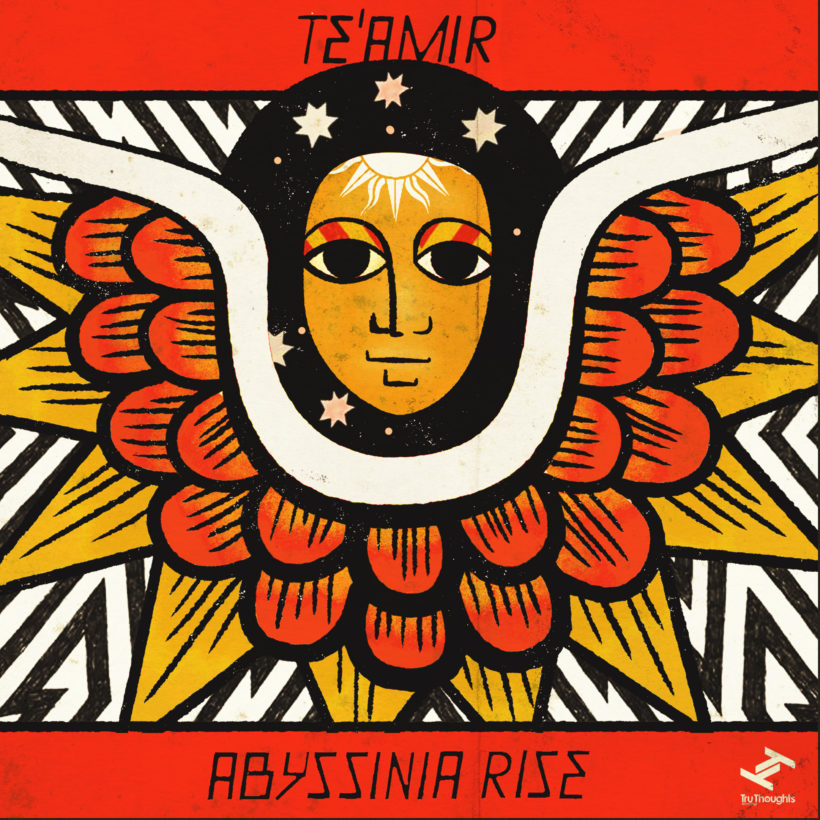 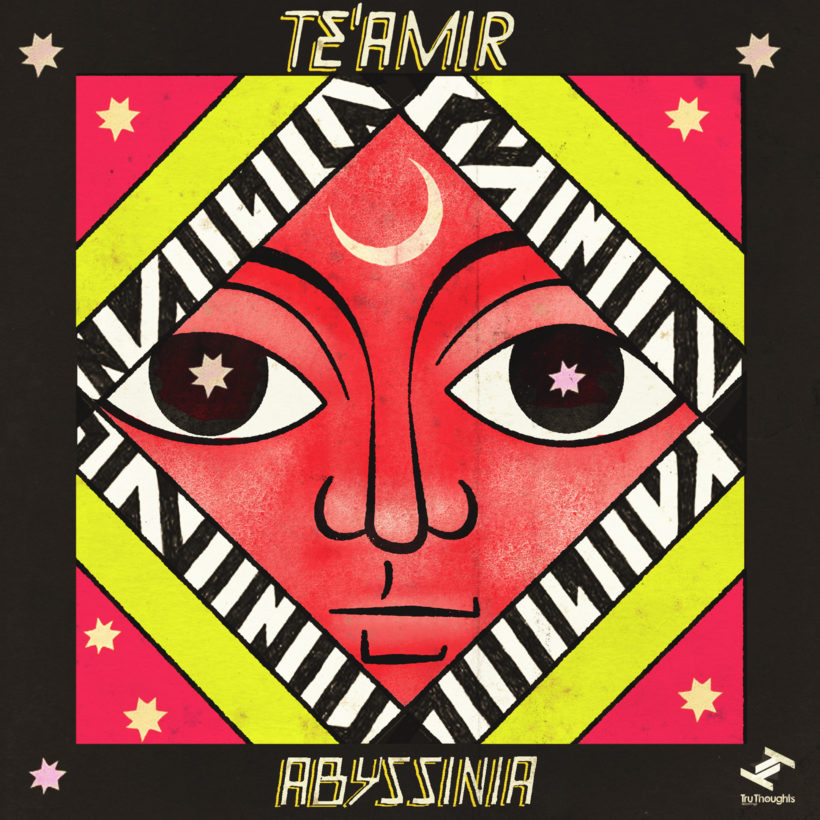 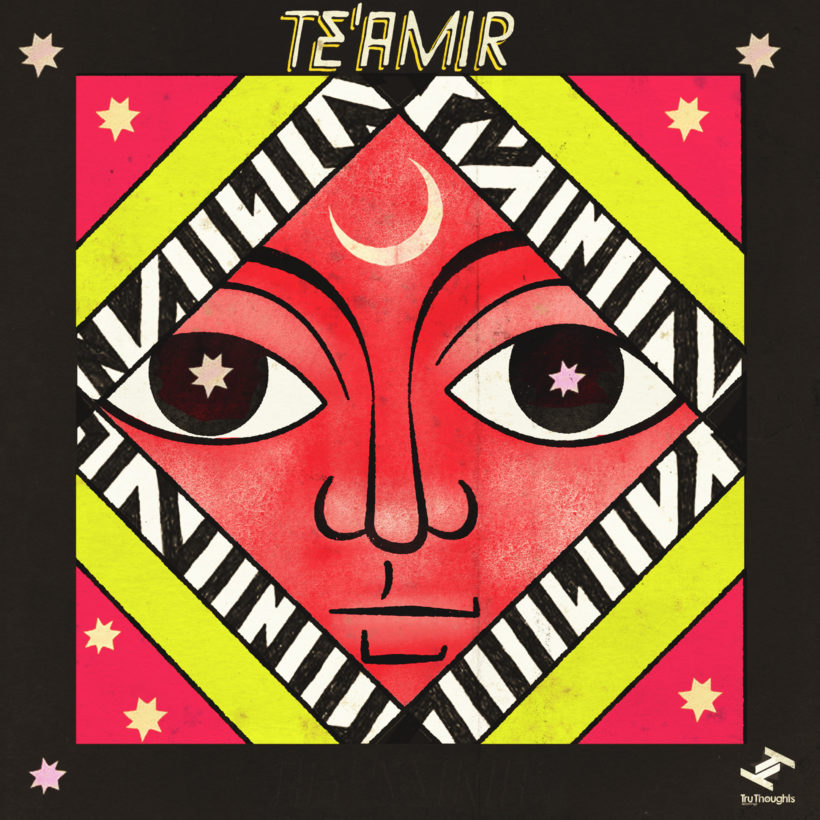 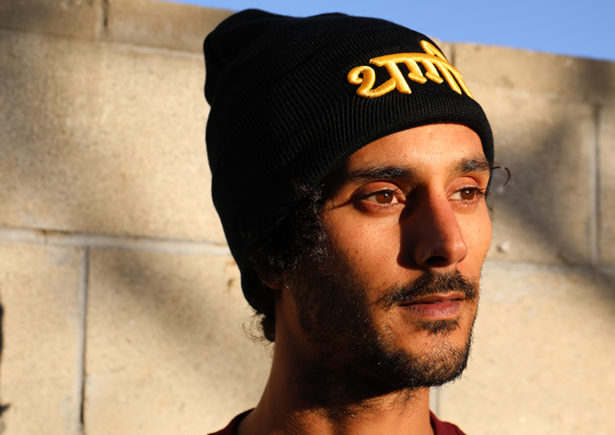 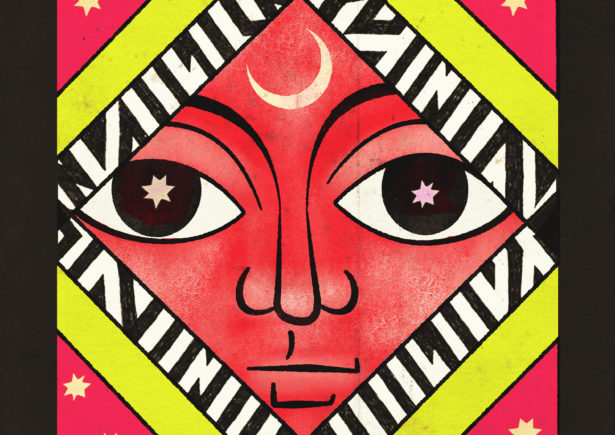 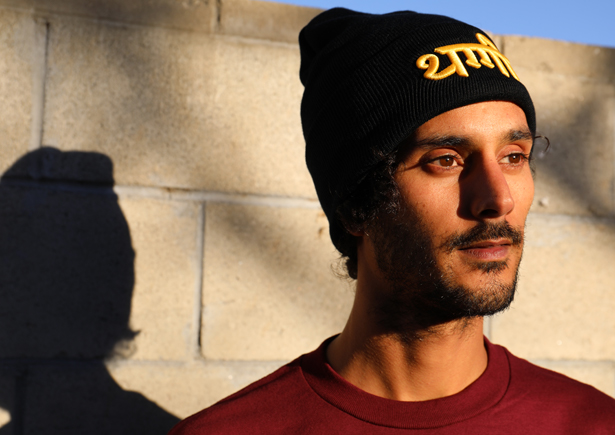 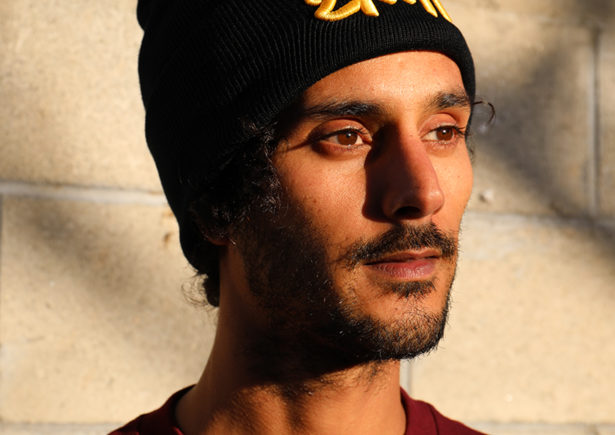 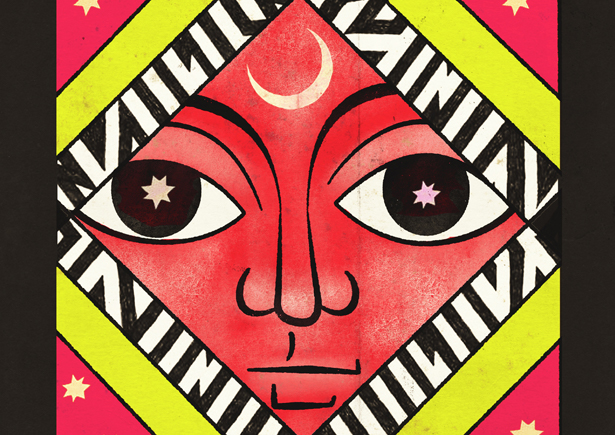 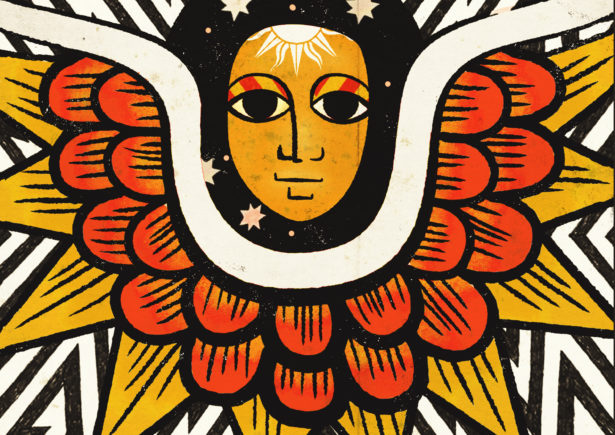