Werkha is the project of musician and producer Tom A. Leah. After a big year in which his reputation has swiftly spread, this rising talent has now signed to Tru Thoughts and is putting the finishing touches to a clutch of new tunes to be released in 2014.

Since Werkha unleashed his debut ‘Cube & Puzzle’ EP on Cool Kid Music, in September 2012, the release has become something of an underground sensation, enjoying airplay throughout Europe, most notably from Gilles Peterson – who included one of his tracks on Brownswood Bubblers 10.

Hailing from Manchester, Leah began feeding his musical passions with classical, folk, and jazz music as a youngster. After leaving the bricks of Manchester for the sticks of Cumbria, a subsequently well-travelled childhood exposed him to a vibrant landscape of varied musical styles.

This has clearly been manifested in the sound he has harnessed as Werkha. If you have yet to sample the delights, expect to hear an infectious fusion of Afrobeat, bass, house, jazz, funk and soul, bound together and brought bang up to date through contemporary electronic production that never stands still.

“It’s important to switch tempos around, keep things moving, and bring something different to everyone”, Leah enthuses.

A string of UK dates in early 2013 served to further raise Werkha’s profile. This led to him being recruited on remixing duties for fellow Mancunians, Dutch Uncles, on their single ‘Fester’, introducing his production style to a whole new audience.

Werkha cites physical instrumentation, and his own live recordings, as the essential ingredient that gives his sound its consistent energy and unique identity.

More recent productions further explore this live instrumentation and point towards a more layered sound that is set to characterise future works. Through all this, Werkha retains the electronic contiguity that led to ‘Cube & Puzzle’ ruffling the feathers of so many luminaries of the dance world.

“Honoured to play him first” – Album of the Week 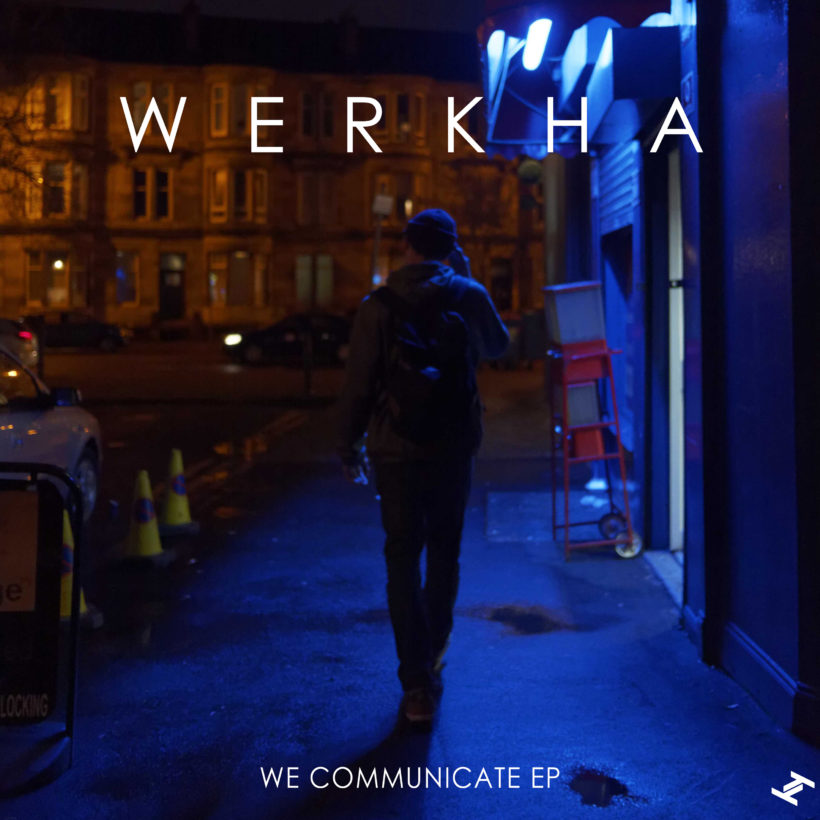 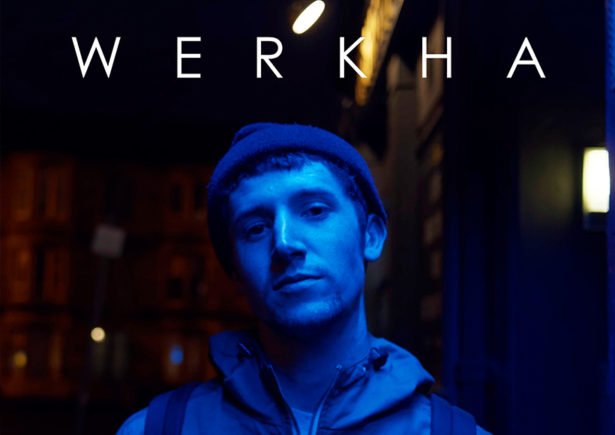 Werkha delivers another irresistible release with his ‘For All Hands EP’