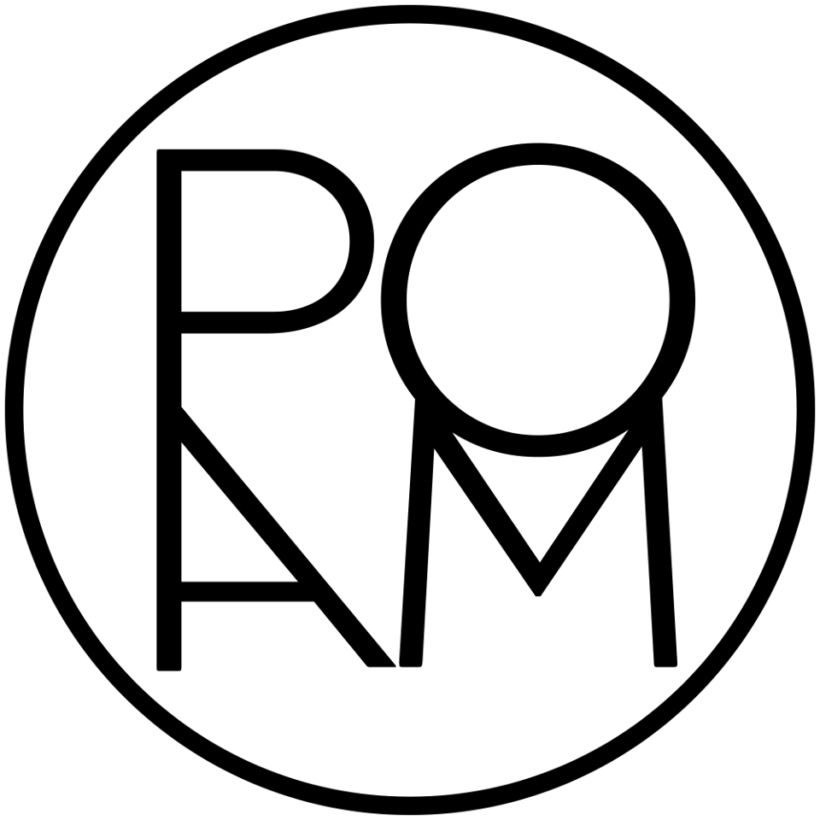 OUT TODAY, six-piece Mancunian collective Pieces of a Man release their debut album ‘Made In Pieces’. With singles “Nothing To Lose” and “Listen” already released, the band have gained support from Jamz Supernova (BBC 1Xtra), Tom Ravenscroft (BBC 6Music) and Jazz FM’s Tony Minvielle, who commended their “real meeting of R&B and Gospel”.

Pieces of a Man not only pay tribute to their soul inspirations via their name, taken from Gil Scott Heron’s debut album, but also salute the recurring themes found in soul music; perception and self-awareness. Whilst Pieces of a Man are defining their own identity with this LP, they couple motifs of self-expression and reflection on the human condition which run seamlessly throughout the album.  The group can push the traditional boundaries of a soul group can be, with tracks infused with funk, electronic and R&B. The album also features production by Zed Bias, with guest spots from Amp Fiddler (George Clinton’s Parliament and Funkadelic), Harleighblu (Tru Thoughts), and Tyler Daley (Children of Zeus).