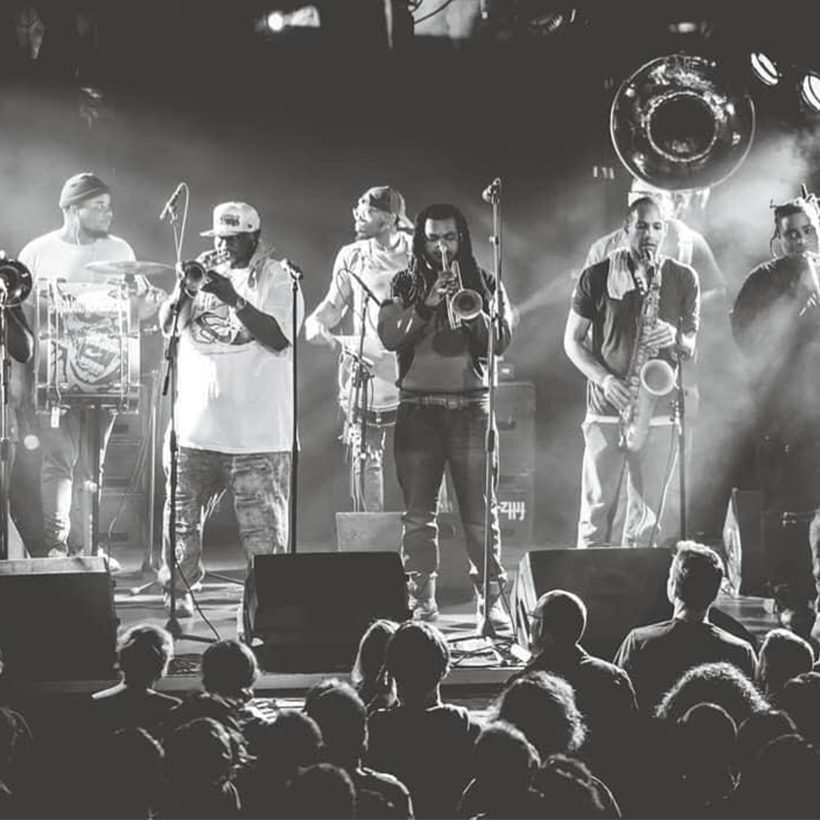 This year’s 6Music festival lineup in one brilliant playlist

As well as playing at  6Music Festival, the New Orleans based group will soon return to Europe for their Mardi Gras tour in celebration of their 25th Anniversary. Kicking off in February 2020, the party begins in Paris, France before moving on to Germany, Poland, Czech Republic, Belgium and The Netherlands before travelling around the UK. Get tickets for the Mardi Gras tour HERE.

Band Leader and Tuba Player Bennie Pete said, “We are privileged to tour and tell the stories of life in our city, to keep alive the memories of our band members who have passed as well as all the musicians who have gone before”. He also stated that they “can’t wait to share this new music and party with our fans”.