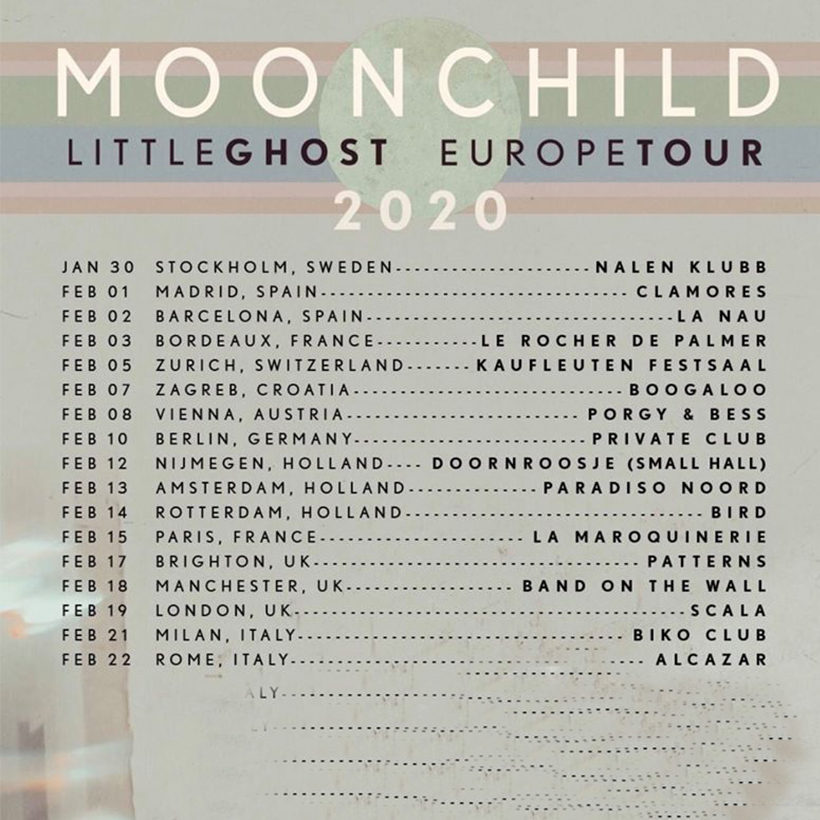 Following the release of their latest album ‘Little Ghost’ last year, Moonchild will soon be on the road for their European tour. The alternative R&B and neo-soul trio will be starting their tour on the 30th January in Stockholm.

With 17 dates and 10 countries to catch them in, including Sweden, Spain, France, Switzerland, Croatia, Austria, Germany, Netherlands, Italy and the UK be sure to get your tickets HERE. They will then be heading back to the US to support Jill Scott on her 20th anniversary tour.

“My record of the week…” – HUEY MORGAN