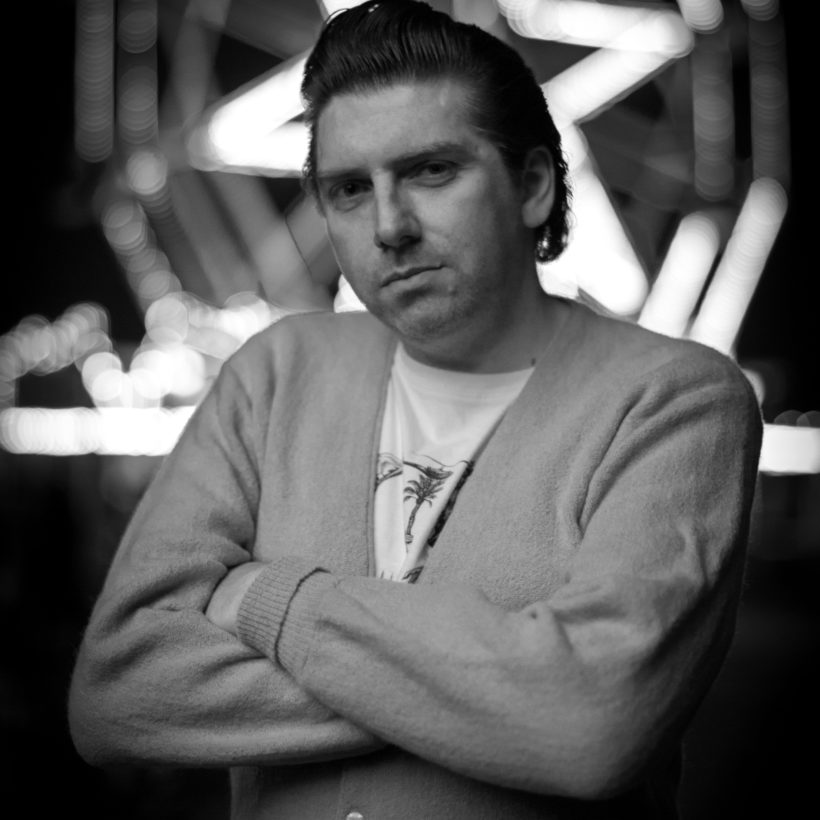 Our very own Wrongtom will be live at Resident, Brighton on Record Store Day (April 13th). His remix of Hot 8 Brass Band’s “Love Will Tear Us Apart” also features on their special Record Store Day release, “Working Together EP”.

I’ve got my eye on the Alice Clark and Emerson albums. Been after both on vinyl for years.

Do you see the ‘record revival’ slowing down? Why is it important to support independent record shops?

If it’s slowing down it’s probably just the fad buyers. Specialist shops and labels will still have their core audience who keep them afloat. Also it might mean there’s a bit less of a wait at the pressing plant if fewer 180g represses of Glen Campbell and Ghostbusters are produced. Independent record shops were once the beating heart of the music business. They might not be as relevant today but having these amazing little hubs, full of passionate knowledgeable music lovers, it all helps to create a community. I love the broad possibilities of the internet – streaming, and Bandcamp especially – but nothing quite beats going into a shop and discovering new and old music amongst like-minded people.

Doug E Fresh & The Get Fresh Crew “The Show”

If you were to choose five favourite records from your collection, which would they be and why?

Almost impossible but I’ll give it a try…

Sexual Harassment “I Need A Freak”

Which record stores have played an important role in your life?

So many but a few off the top of my head…