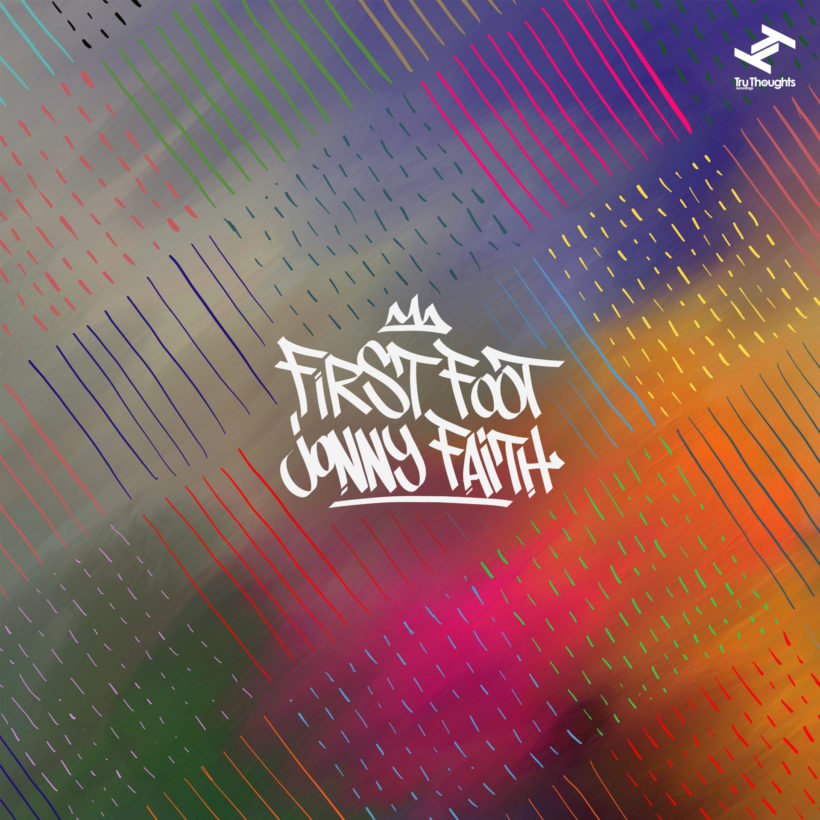 Melbourne-based producer and DJ Jonny Faith makes a return to Tru Thoughts with a brand new EP ‘First Foot’, exploring the resurgent sounds of broken beat / bruk: “Some of my earliest forays in music production were dabbling in broken beat and bruk, but this feels like my first proper broken beat release” Jonny explains. The EP also features a jungle edit titled ‘Jonny’s Drumfunk Dub’ of Faith’s song “Slumber” from his sophomore album ‘Sundial’.

“A great DJ and friend called Lorna Clarkson once told me that a music career is like a DJ set which your audience will follow you on along its twists and turns as it builds up and down in intensity and blends between styles. This release comes off the back of my ‘On Lock EP’, which was all jungle and well received. Given that, it seemed like a touch of jungle on there would smooth out the transition and bring some of those new followers (or dancers to flog the analogy) along for the ride. After trying out a few ideas, I then thought about connecting this to my very first Tru Thoughts release, which was a double single taken from my ‘Sundial’ LP including “Slumber”. I love a good call back and wanted to give new life to that old track of mine.”

“First Foot EP” opener “Came To Spray” features up-and-coming rapper Taja and meshes broken beat with hip-hop. Jonny elaborates on the genre fusion: “There are lots of great broken beat tracks with singers on them but ones with good rapping on them are pretty rare”. Taja’s slinky, soulful rap and Jonny’s broken, off-kilter beats echo the energy of producer and Bugz in the Attic affiliate Seiji, featuring rapper Lyric L on their collab “Loose Lips”, now considered a classic in the broken beat genre. “Rare Move” and “Lifted” are both straight-up syncopated-instrumental-bruk and showcase a hybrid between broken beat and a tribute to D’n’B from the late 90s / early 2000s. 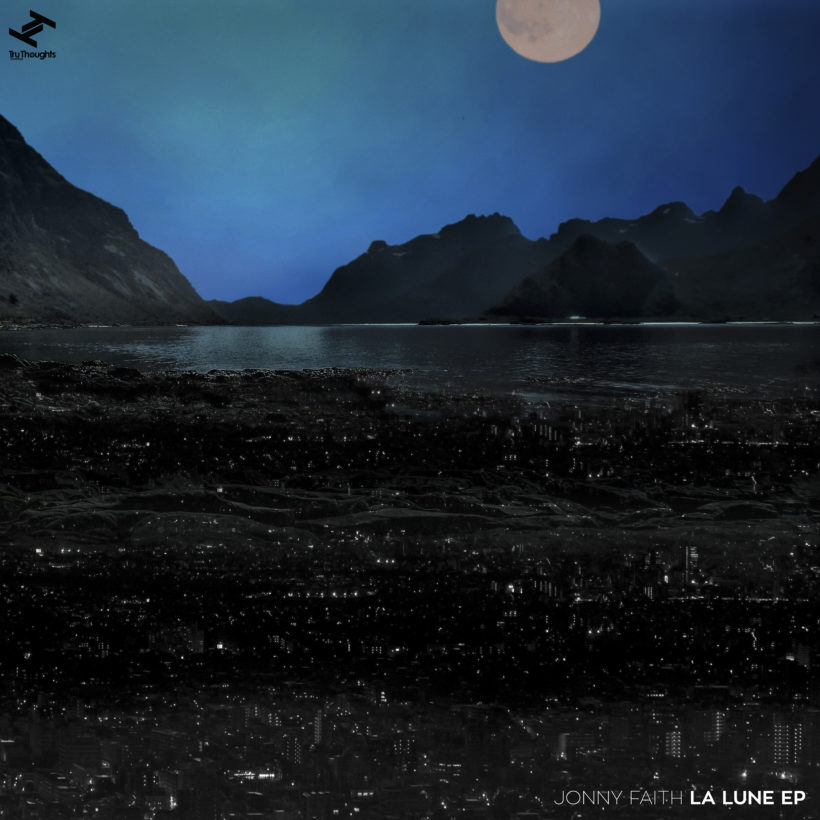