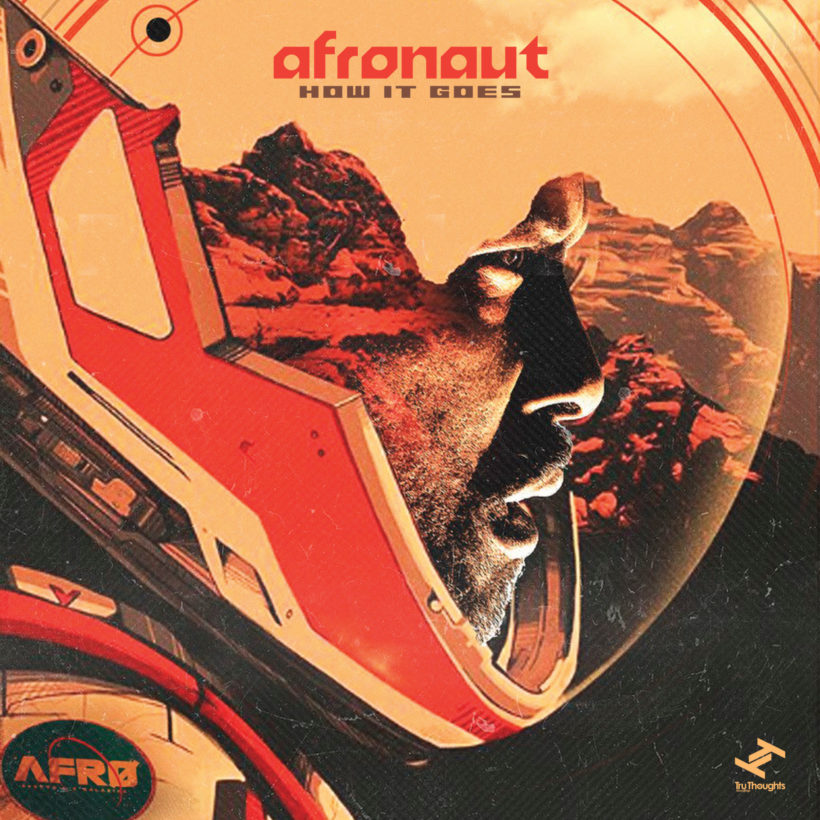 Afronaut, Broken Beat pioneer and one of the founding members of the bruk supergroup Bugz in the Attic, makes his debut on Tru Thoughts with a club-stomper “How It Goes”. It follows on from his collaboration with mentee and knighted “honorary Bugz” WheelUP on the summer-groove “Good Love”, and marks the start of a partnership between bruk legend and Tru Thoughts.