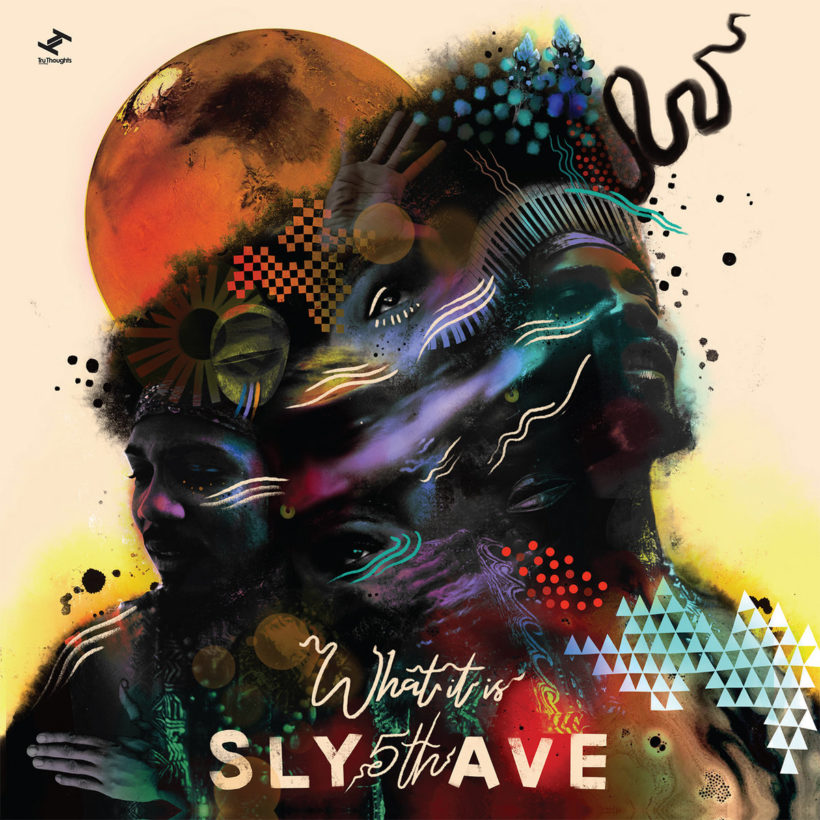 ‘What It Is’ is the second LP from Brooklyn-based multi-instrumentalist, composer, arranger and producer Sly5thAve; his first new music since the critically acclaimed project ‘The Invisible Man: An Orchestral Tribute to Dr. Dre’. Having spent the past three years performing the project with orchestras around the world, ‘What It Is’ sees Sly5thAve retain the high-quality that fans and critics alike have come to expect from him while stepping out with something considerably different, delving deeper into the worlds of hip hop, jazz and soul.

Celebrating not only his own versatile musicianship but that of his collaborators and friends, ‘What It Is’ is a collection of tracks showcasing the best of the multi-faceted musician. A sought-after collaborator himself, Sly5thAve has attained much respect from his work with a host of highly fêted musicians including; Prince (as a member of the New Power Generation Band), Stevie Wonder, Gladys Knight, The Dave Brubeck Quartet, Taylor Swift, Janelle Monáe, Freddie Gibbs and Quantic.

“It’s a little jazzy. There is some hip hop in there. A little bit of orchestral chamber vibes… It’s me”, Sly5thAve admits. From the NYC-Texas inspired sounds of “More Or Less” featuring prolific New York rapper Marlon Craft to the politically charged Brazilian-Portuguese “Expatria” recorded with Grammy-nominated Thalma de Freitas, the album spans a myriad of genres and offerings from fellow talented musicians.

Having moved to New York over a decade ago, Sly5thAve found a home at The Clubhouse (AKA The Clubcasa or BKLN1834) in Brooklyn, home to a host of New York talent – Denitia, Melissa McMillan, Sene, Scienze, Lexus – Sly5thAve credits The Clubhouse as being largely responsible for his entire sound; “We hung out together, wrote music together, lived together. That house was our paradise where we could learn and grow… our Camelot. I came straight in from a jazz school mentality and pretty much had to forget all of that when it came to making music in order to vibe with these guys and I did in a major way.”