Hailing from South London, Irah has worked with the likes of Flowdan, Chase and Status, The Bug and Terror Danjah. His music has received radio support from Sir Spyro (who premiered Flowdan’s “Bodybag feat. Irah” on 1Xtra), Tom Ravenscroft of BBC 6Music, Toddla T and Snoochie Sky, with additional media support from CMU, Complex Mag, GRM Daily, DJ Mag, Mixmag and Noisey.  Renowned Canadian producer Abstrakt Sonance’s global appeal has seen him perform at festivals such as Shambhala, Outlook, Evolve, Future Forest and more, his diverse capability as a DJ seeing him live mix, produce and collaborate throughout his career with ease.

Irah has also become renowned for roasting Nigel Farage on live tv, becoming a fixture of online political and entertainment satire with ‘The Refix Show’ whose followers include Wiley, Pharrell Williams, Giggs, Lily Allen, Swindle, Ian Wright and Skepta. Bringing this fire, soul and comedy to his formidable lyricism, an impeccable ability to ridicule people without them realising and an ever widening scope of artistic interests, he is a force in music and beyond.

The initial idea for “Duppy Show” EP came after a chance meeting at Outlook Festival in Croatia. Crafted together over many months, the three tracks “Busy With The Gang,” “Duppy Show” and “No Smoke” showcase the authentic nature of their explosive musical partnership. Merging their respective genres through a similarly energetic approach, Irah says “We’re both at the extremes –  it’s when an immovable object meets an unstoppable force”. 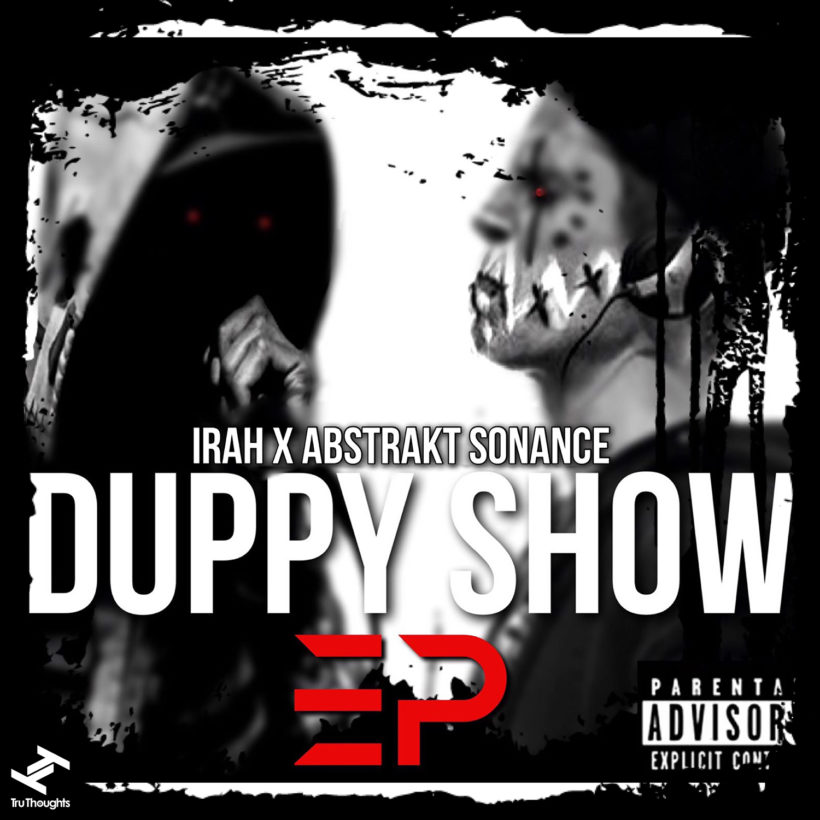