Nostalgia 77 first burst onto the scene with his heavy, new-funk based sound in 2002. Also known as Ben Lamdin, his hard work and prolific creation process has seen many of his outstanding records being released on Tru Thoughts for over a decade.

Lamdin would come to be known known for his diverse and varied fusion of styles and influences; mellow, solemn, moody yet beautiful offerings, to heavy-funk, hip hop based beats mixed with dusty-jazz. This driven sound spectrum of audio offerings led to the development into the full 2007 nu-jazz orchestrated release of ‘Everything Under The Sun’ in March 2007. This hard work ethic, gifted writing talent and dedication to his music contributed towards Ben winning the ‘Jazz Album of the Year’ award at the ‘Gilles Peterson BBC Worldwide Awards’ in 2006.

After the success of ‘Everything Under The Sun’, Lamdin refined his style of soul and jazz composition, merging them with his computer-based production techniques. Though coming from producing hip hop style beats, he had always held an affection for certain snippets of jazz. The fuller musical expression of actually making his own jazz music seemed inevitable.

His cover version of The White Stripes “Seven Nation Army” with fellow Tru Thoughts artist Alice Russell has also helped bring his music to a wider audience. Aiming for an edgy sound while continuing to search for a more personal expression, Nostalgia 77’s influences include free and spiritual jazz to 60s funk and soul and Afro sounds.

2008 saw the release of Nostalgia 77’s One Offs, Remixes & B Sides album – an eclectic and stunning collection spanning jazz, hip hop, electronica, funk and more. A host of inspired collaborations on this double CD include guest vocals by eminent jazz diva Beth Rowley and remixes from Bonobo. His collaborative work extended to producing the debut album by Tru Thoughts signing Lizzy Parks, entitled ‘Raise The Roof’, a heady combination of jazz, soul and cinematic soundscapes.

The next exciting Nostalgia 77 project, produced alongside close contemporary Riaan Vosloo, was an intriguing collaboration with bona fide legends of modern jazz and avant-garde experimental music, Keith and Julie Tippett (formerly Julie Driscoll). The ‘Nostalgia 77 Sessions’ brought together beautiful original material spanning blues, jazz and soul music, threaded through with experimental flourishes, and representing a journey of musical discovery for all the artists involved. Lamdin and Vosloo also presided over a handful of new releases on their co-founded Impossible Ark label, including the Nostalgia 77 side-project Skeletons, a critically acclaimed collection of African Jazz inspired pieces.

Having spent much of the last few years producing albums for Impossible Ark (including Sara Mitra and Jeb Loy Nichols), the long-awaited fourth studio Nostalgia 77 album, ‘The Sleepwalking Society’, featuring the vocals of German singer Josa Peit, was released on Tru Thoughts. The album showcased a new bluesy, folk-led sound, a development which blossomed through the creative relationship with the earthy and rich-voiced Peit.

Nostalgia 77, Josa Peit and the full band toured the UK and Europe, to great reactions. On returning from their travels, the touring band got together in a studio, adding revered jazz pianist Matthew Bourne to the line up. This gave rise to a new project, Nostalgia 77 and The Monster and their album ‘The Taxidermist’.

2014 saw the development of one of Lamdin’s most fruitful musical partnerships, with the release of the collaborative album by Prince Fatty Meets Nostalgia 77, ‘In The Kingdom Of Dub’, whose intense collision of dub and jazz won over fans of all stripes. He also achieved widespread recognition for his work as the producer of Jamie Cullum’s hit album ‘Interlude’.  Later that same year the second Nostalgia 77 and The Monster album, ‘Measures’ was released, capping a huge year for Nostalgia 77.

In 2018, Lamdin released ‘Fifteen’, a celebration of 15 years of Nostalgia 77. Handpicked by Lamdin and Tru Thoughts, the retrospective showcases the best recordings and remixes from the respected producer, composer, songwriter and guitarist.

“He just goes that step further.” 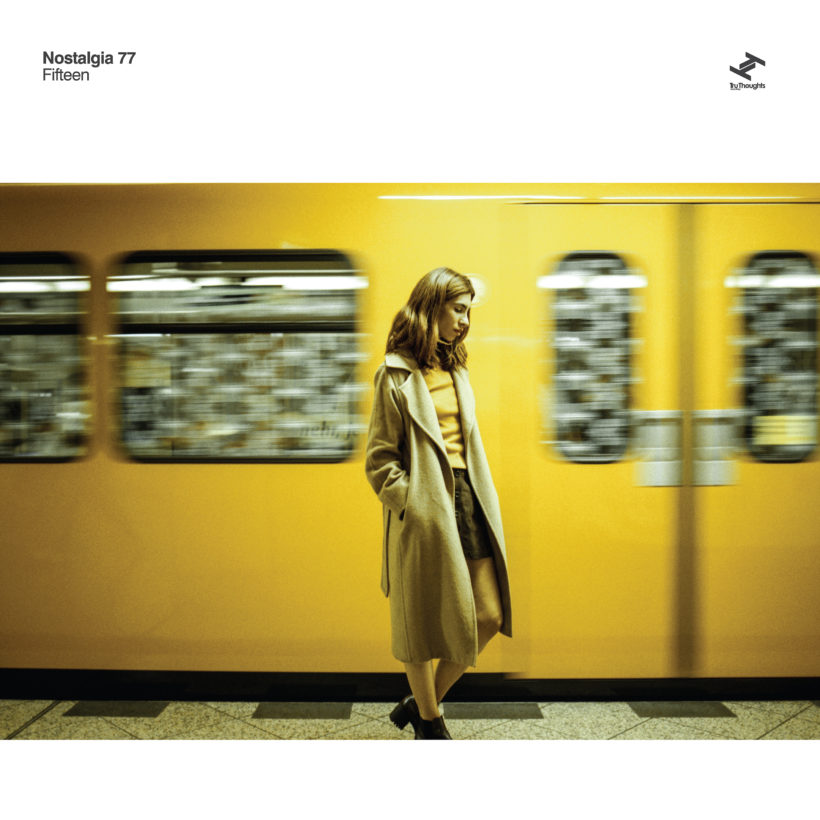 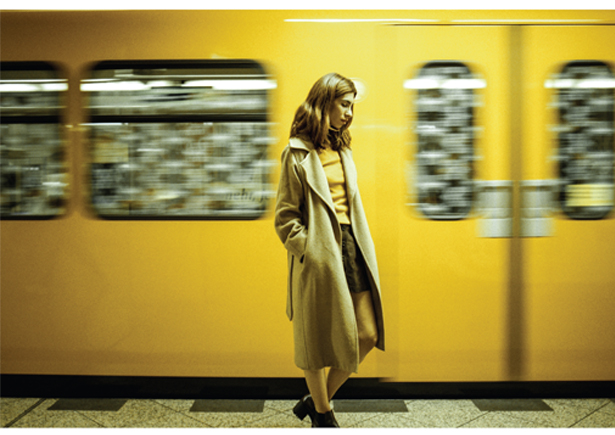