The concept and style of Flowering Inferno rests simply on pleasurable, easy-to-listen dub and reggae inspired music made in a tropical climate; and the standard and scope of the music is as dazzling as one has come to expect from this prolific, globe-trotting maestro. More a progression for Quantic than a change of direction, the inspiration to create the Flowering Inferno project came from listening to a lot of mid-70s dub albums and artists like Don Drummond and Bull Wackies; and also Columbian artists like Pedro Laza and Michi Sarmiento from the north coast. The first release from Quantic Presenta Flowering Inferno was the ‘Cuidad Del Swing’ single on 23rd June 2008, followed by the CD album ‘Death Of The Revolution’ on 14th July. Recorded at Quantic’s studio in Colombia and sizzling with summer heat and tropical influences, the album garnered high praise from DJs and tastemakers for its authentic take on dub and cumbia rhythms – and for Quantic’s unending ability to take each musical project down a new path, and make it look easy. Mark Lamarr rated it ‘a very arresting album’. The CD was followed by two further singles (‘Death Of The Revolution’ and ‘Juanita Bonita’ ) to complete the trilogy of limited 7“s in specially block-printed sleeves; a vinyl addict at heart, Quantic wanted to give his vinyl-loving fans a little bit of something special. With record sales approaching 100,000, and a string of successes under his belt with a wide range of projects – from accomplished studio-based albums to the electrifying Quantic Soul Orchestra collaboration with the legendary singer Spanky Wilson – Quantic’s Flowering Inferno is yet another exciting stage in his musical odyssey. The second Quantic Presenta Flowering Inferno album, Dog With A Rope, was released in Summer 2010. www.myspace.com/quanticmusic 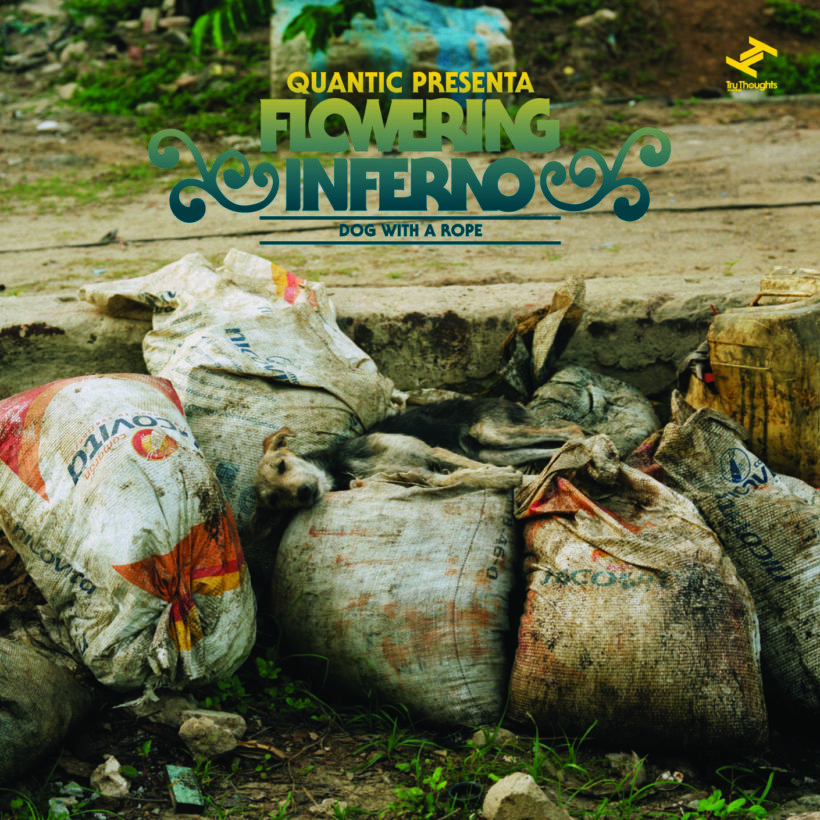 Dog With A Rope 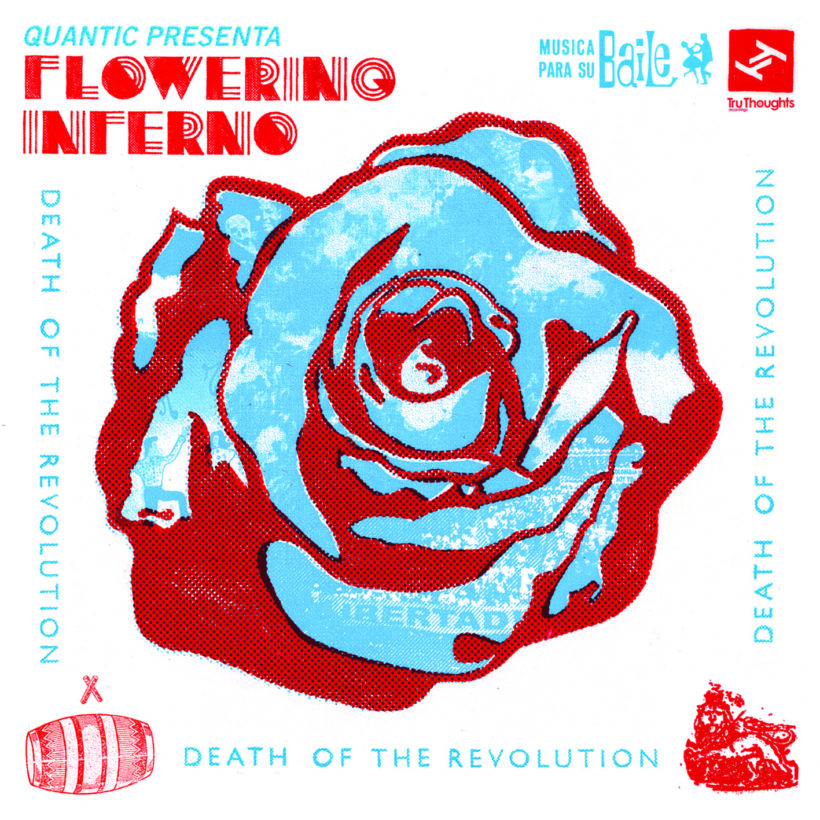 Death Of The Revolution