Manchester’s best-kept secret Sahala aka Scottish vocalist Sahala Larnyoh is the Granddaughter of Ghanian giant and jazz legend George Lee Larnyoh who joined forces with Bob Marley and Louis Armstrong, Sahala’s first taste of being in music was for a New Zealand hip-hop collective where she resided, before relocating to join the Mancunian community and to study music.

Sahala began collaborating with renowned MC and core figure of the Manchester scene Strategy when she returned to Manchester from New Zealand (where she first heard Strategy’s global hit “Marka” with Dub Phizix & Skeptical). “I saw Strategy at an event and I actually messaged him saying I’d love to collaborate and he messaged back saying he was a fan of my voice after hearing me on Bloc2Bloc. Our spirits got to work and here we are.” Sahala explains.

Sahala has linked up with Strategy on the 2-step meets street-soul track “Bring Out The Best”, the lead single from the duo’s debut release on Tru Thoughts: “Nectar EP” 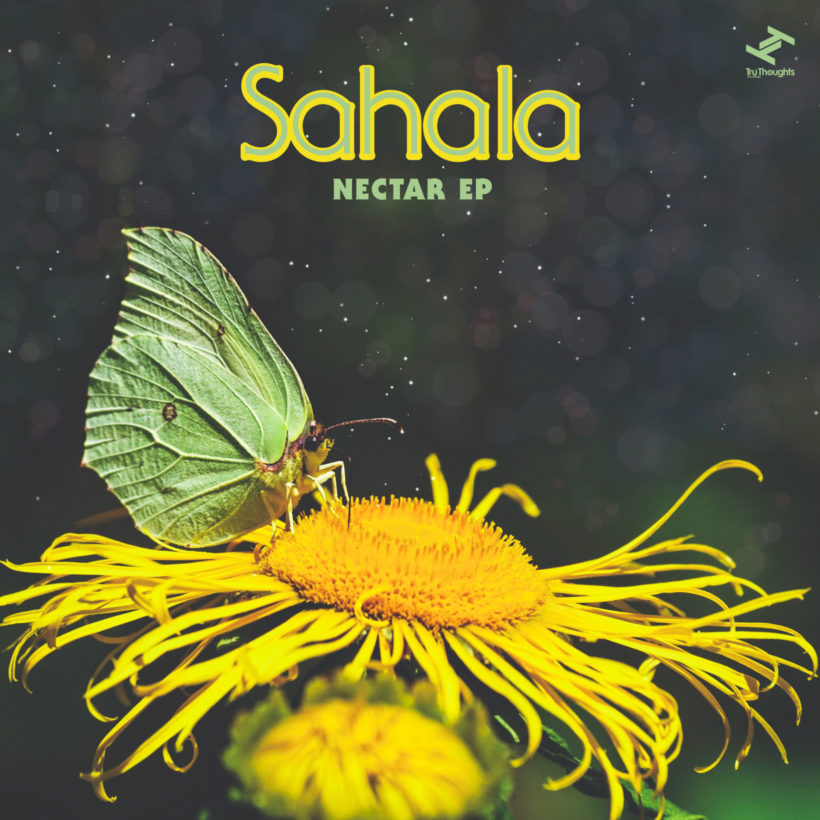 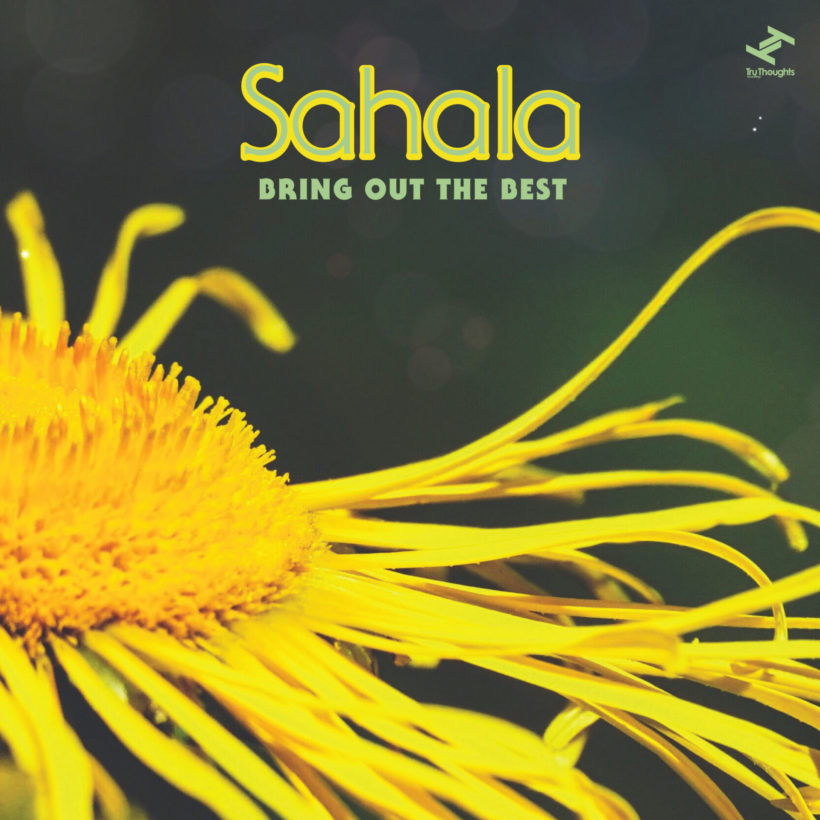 Bring Out The Best