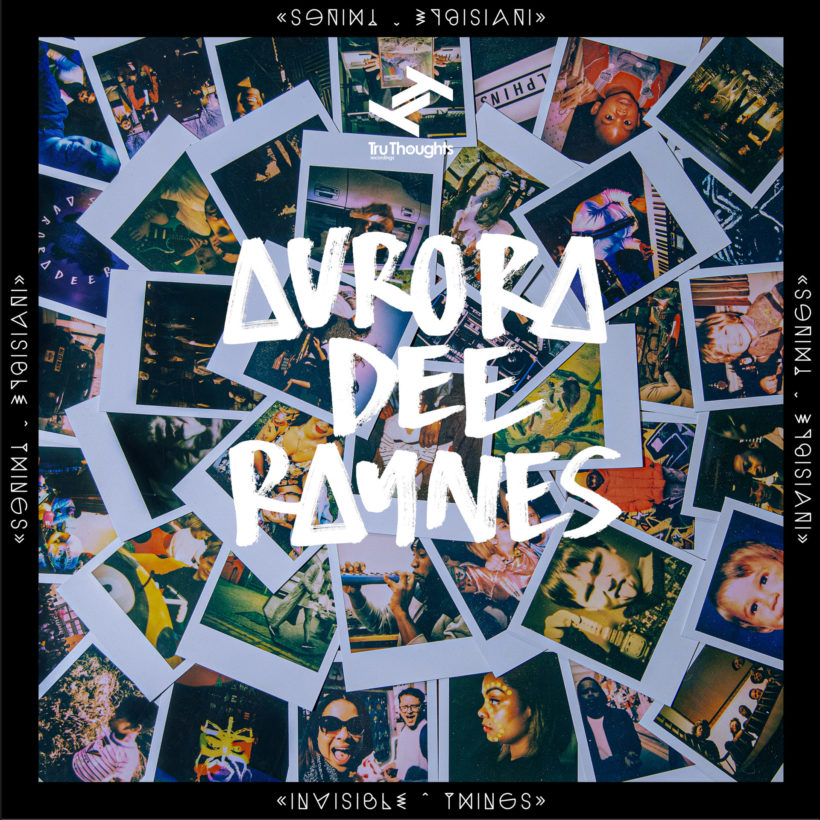 Aurora Dee Raynes’ debut album ‘Invisible Things’ is fronted by singles “Crazy That You Love” and album opener “The Letter”, the digital release is combined with a Double A side 7 inch featuring both tracks.

Stemming from a collaboration between Danielle Kranendonk and Stephen Raynes, Aurora Dee Raynes began in 2012 in a North London kitchen filled with cooking, wine drinking and Kranendonk’s velvety vocals. Forming a strong friendship, the pair started making music with a few beats and vocals inspired by legendary vocalists Etta James, Erykah Badu and Jill Scott together with the musical stylings of Robert Glasper, Dimlite, Taylor McFerrin, Jordan Rakei and BadBadNotGood.

Developing into a live band, they are joined by Tristan Williams, who co-produces as well as providing live drums, Nicholas Johnson on keys, Richard Summers adding bass and guitar and additional vocals and guitar from Yohan Forbes.

Their previous releases “Find My Way” and “Do What You Do” EP garnered support from the likes of Gilles Peterson, Huey Morgan and Tom Ravenscroft (BBC 6Music), Clash Magazine, THUMP and NTS. 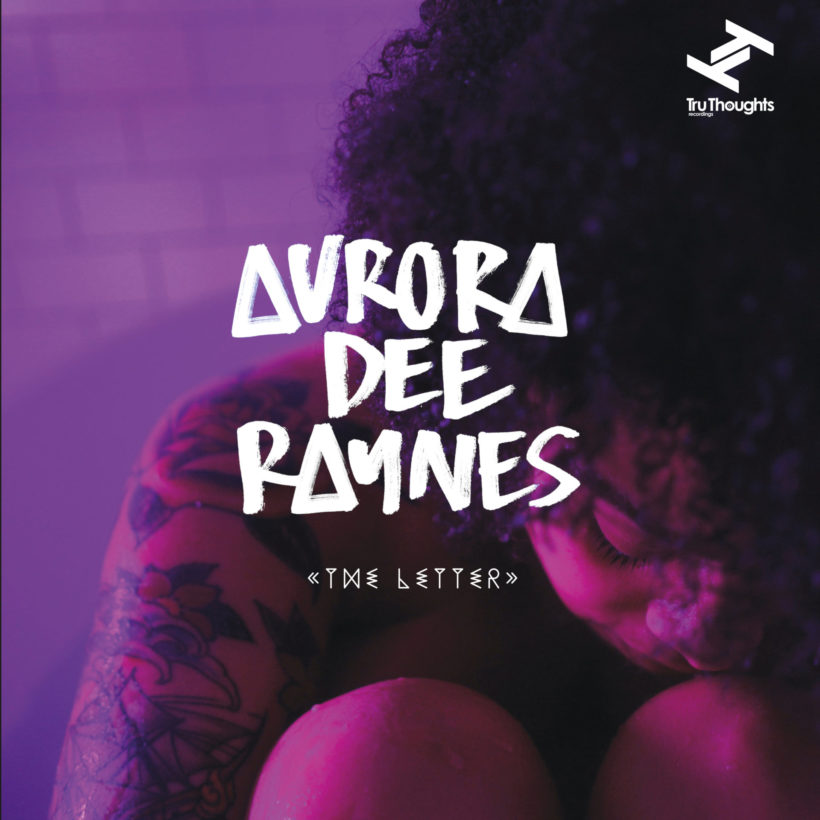 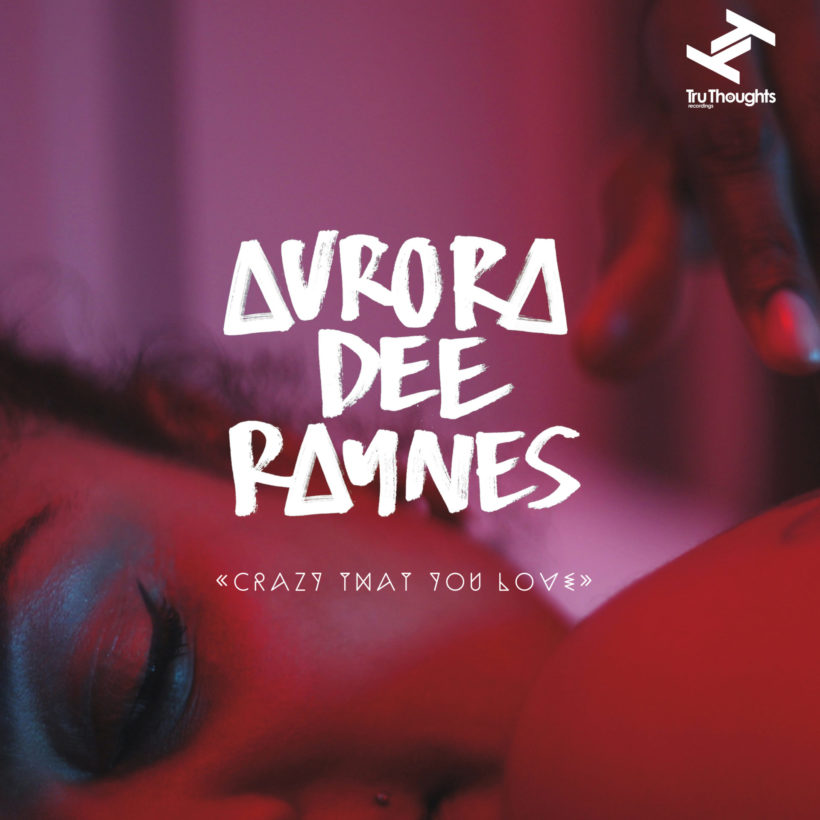 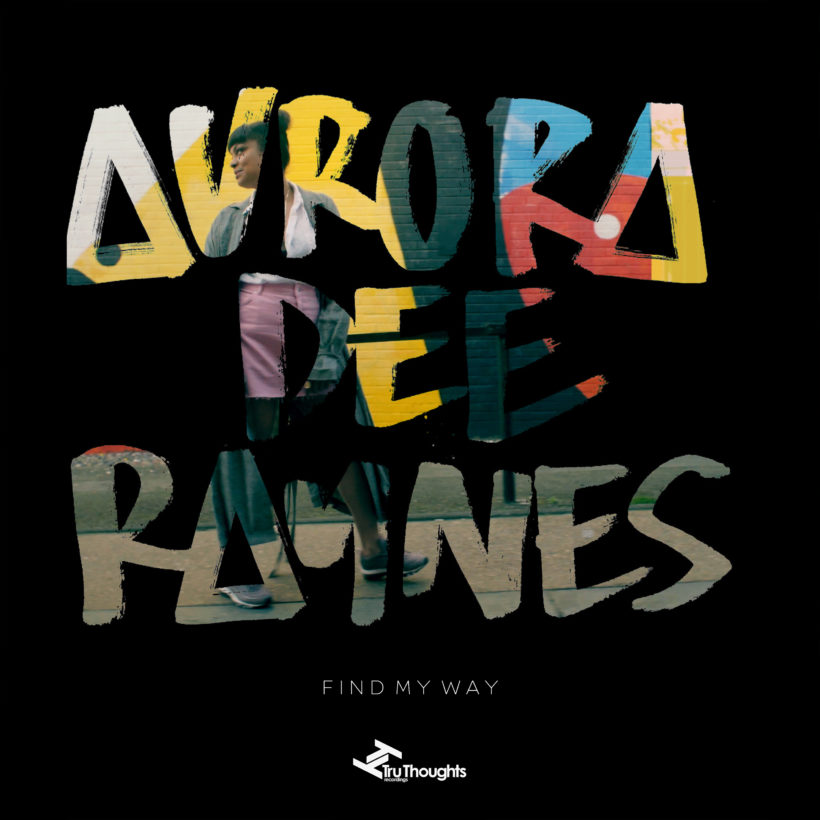