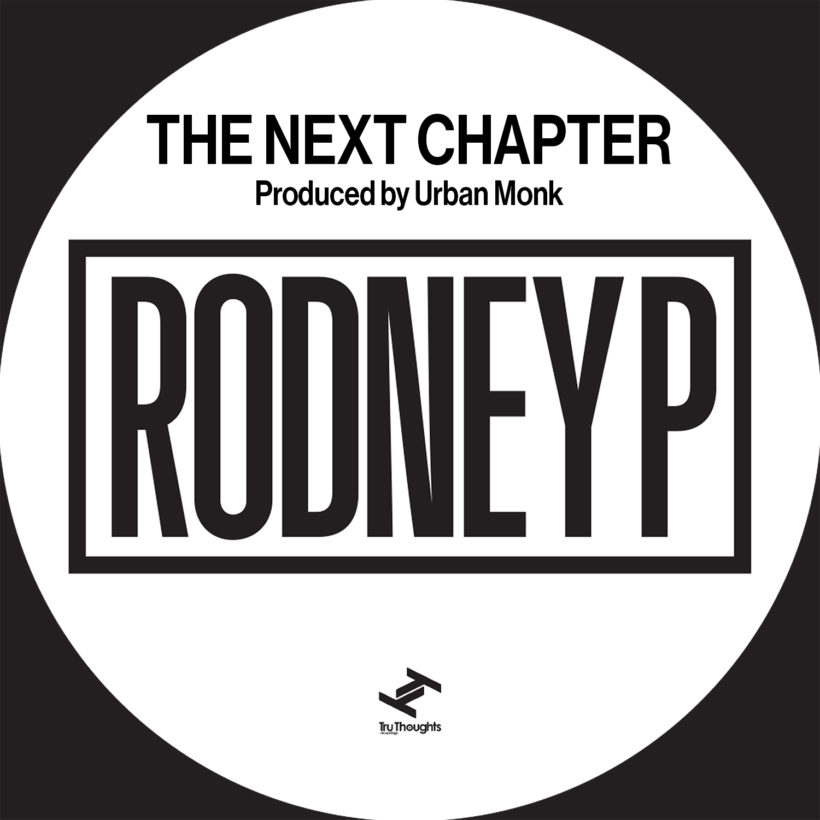 “The Next Chapter/Recognise Me (I’m An African)” marks the return of the godfather of British hip-hop, Rodney P aka The Riddim Killa, with his first solo release in over a decade. Out on Tru Thoughts, the white promo 7” represents the Rodney P of today. The two killer tracks embody and personify the evolving music and culture of his heritage while paying homage to his contribution to the UK hip-hop canon.

“The Next Chapter” is both personal and cultural. It’s a reintroduction to the hugely influential legend while laying out the next chapter in his respected career. Simultaneously it’s a commentary of how the music and culture he helped lay the foundations for has moved into a new space.

“Recognise Me (I’m An African)” see’s Rodney reconnect on a deeper level with his West-Indian heritage as a second-generation immigrant. Referencing Ghanaian politician and revolutionary Kwame Nkrumah, Rodney explores themes of identity and the ideology of pan-Africanism. 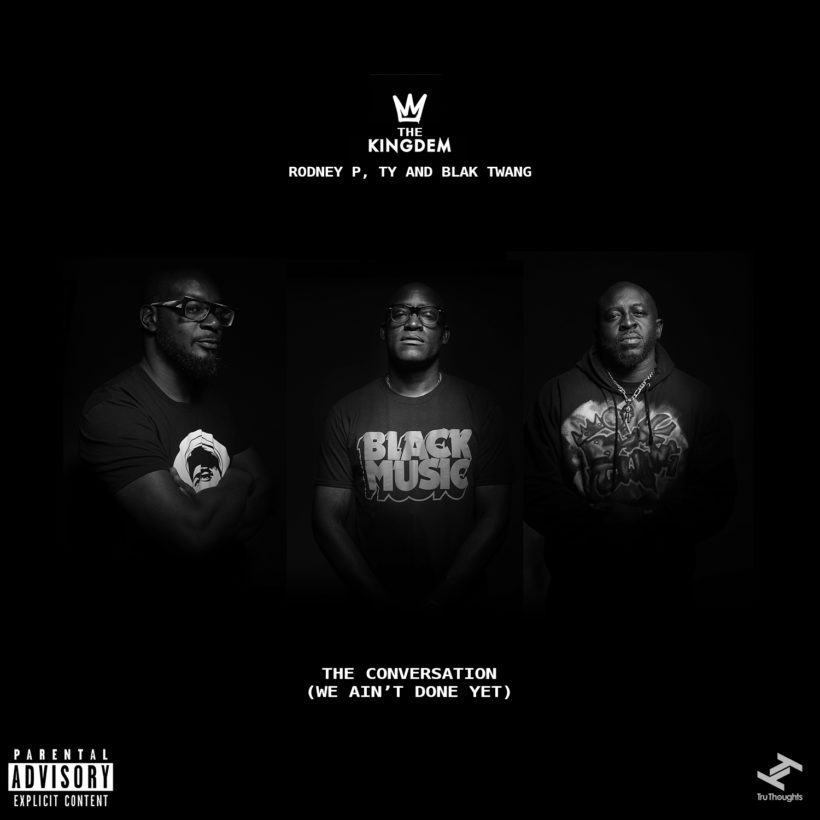 The Conversation (We Ain’t Done Yet)