A motley crew of funk, Animanz started gigging in London in 2013. Developing from a thrash-funk four-piece into a genre-smashing collective, Animanz’s ever-growing and changing line-up has brought flavours of rhumba, cumbia and merengue to their dynamic sound. Renowned for their chemistry, raw energy and excitement on stage, their performances are a live phenomenon not to be missed.

The band first met Congolese/Argentinian vocalist Juanita Euka when they were billed to support London-based Afro-Latin, hip-hop and reggae group Wara in 2013. Mesmerised by her performance, the band felt they had found both the voice and attitude they’d been looking for and she joined the line-up that year. The niece of legendary Congolese guitarist Franco Luambo, Juanita Euka sings in English, Spanish and French and is part of the London Afrobeat Collective.

Bringing her own eclectic set of influences to the punk spirit and electronic energy of Animanz, Juanita Euka is inspired by artists such as Aretha Franklin, Chaka Khan, Parliament-Funkadelic and Fela Kuti. The band are also hugely inspired by the individuals they’ve played with over the years, who’ve hailed from countries including: Croatia, Colombia, France, Italy, Sicily, Spain, South Africa, Germany, Holland, Jamaica, and Venezuela; giving them a badass, varied and global approach to rhythm.

Highlights of Animanz’s career so far include fulfilling their childhood dreams of playing at Notting Hill Carnival in 2017, an event they have attended since they were kids; and self-releasing their popular  ‘No Future’ 7”, which explored dystopian hip hop and ritualistic voodoo funk. Their talented compositions have also seen support from notable tastemaker DJ Cal Jader, one of the founders of Movimientos London and a champion of new wave Latin music. 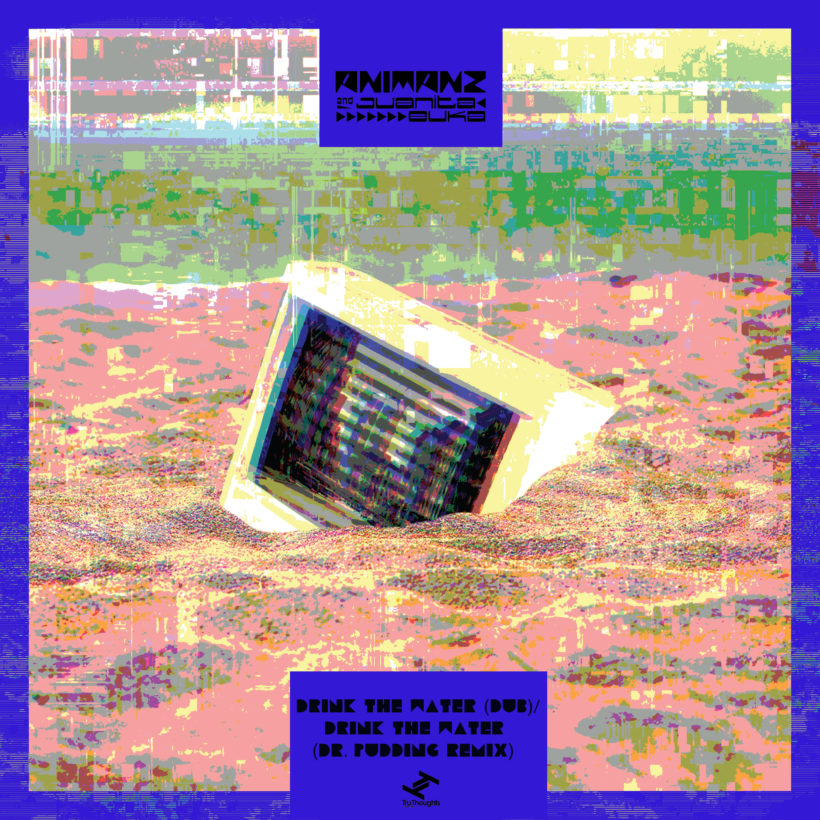 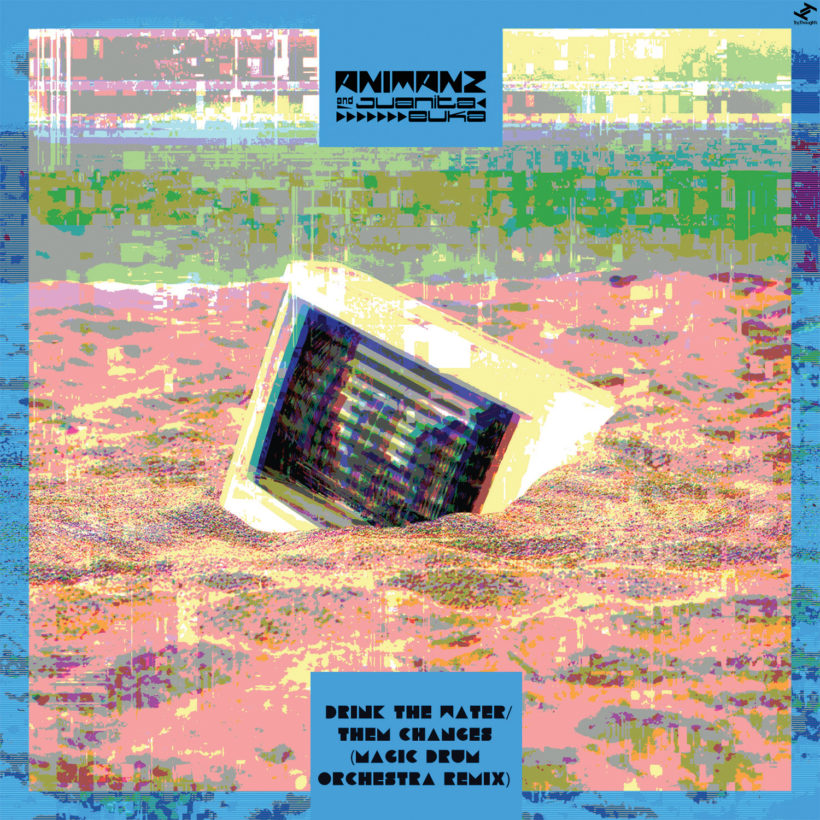 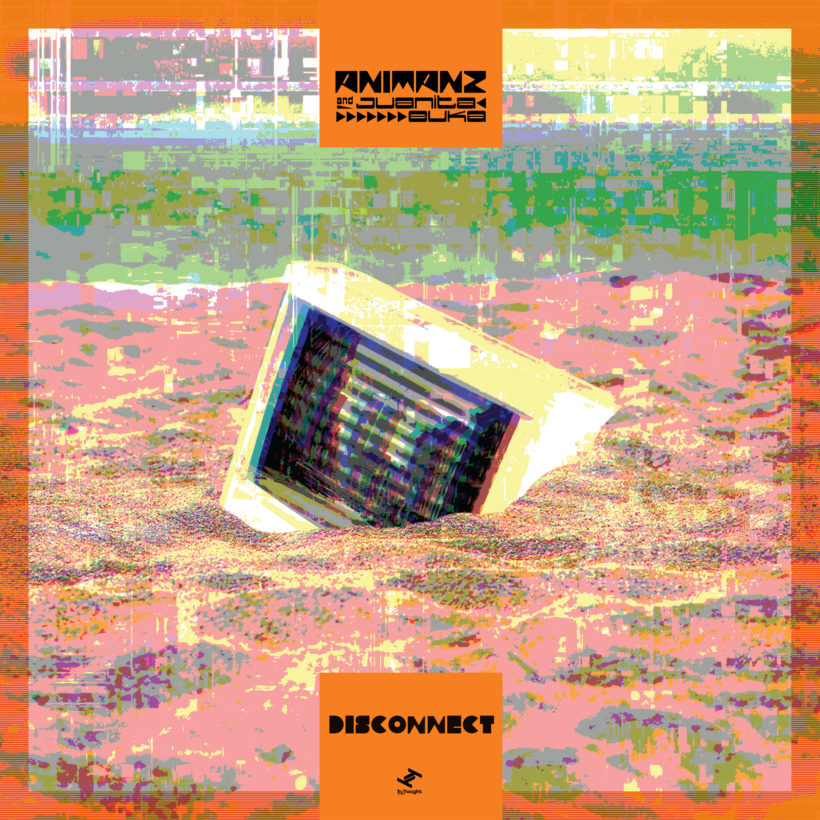 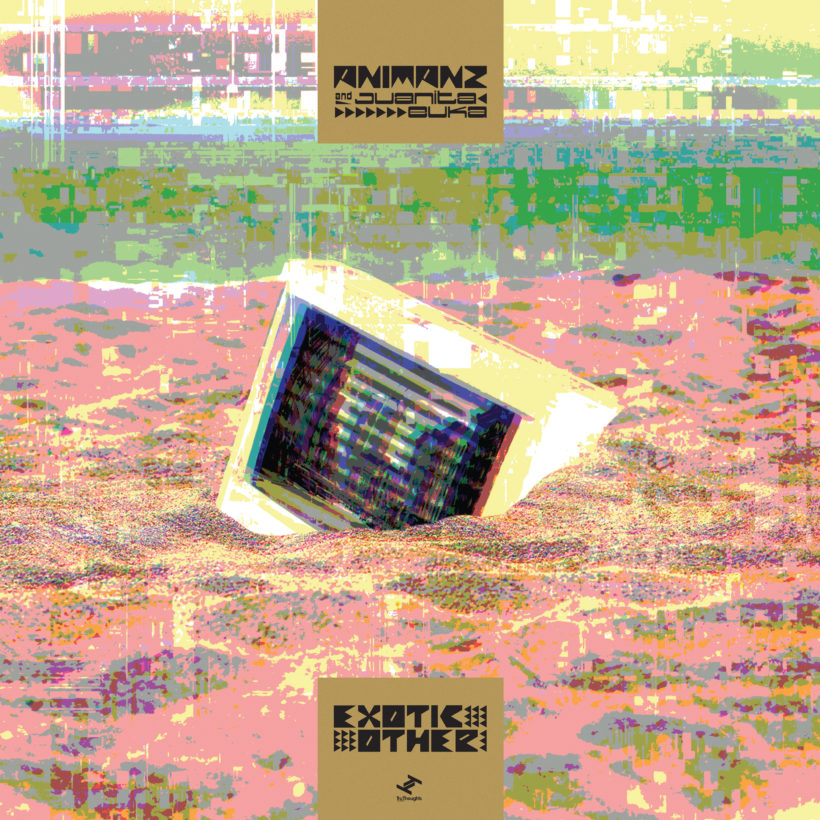 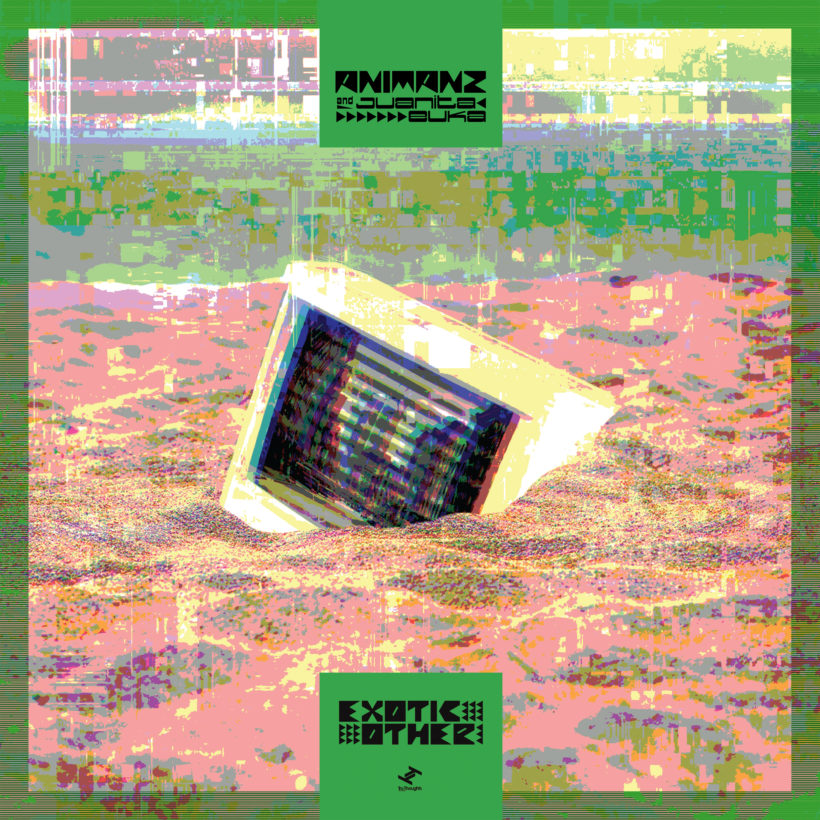 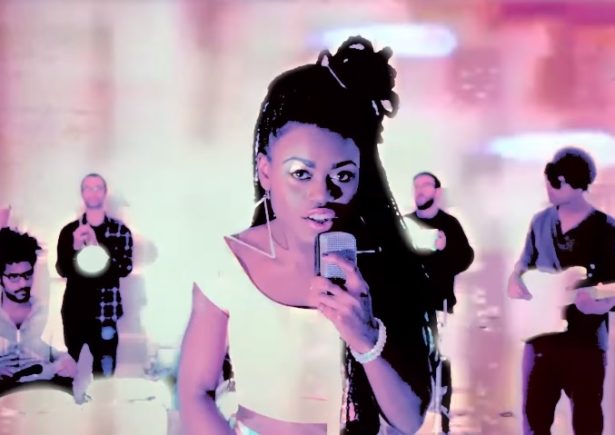 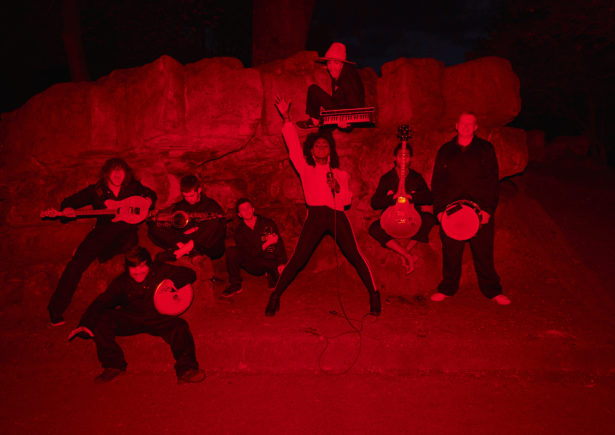