Having chosen their name after hearing the news of the death of the Chicago jazz-poet and bluesologist on the radio, Pieces of a Man pay homage to the debut album by Gil Scott-Heron. Beyond this, the project is also an encompassment of the brokenness and recuperation that both artists reflect.

Though born from the emerging soul scene in Manchester, Pieces of a Man are by no means a local act – with influences stretching across the globe and deep into the musical archives. From gospel and choral soundscapes to neo-soul, French house and alt rock, there are no limits to the influences that form their sonic output.

With the critical foundations of a soul band, the six-piece is comprised of Pils (Illya Gosling) on keyboards/sax, Mark Parkinson on guitar, Tim Curry on bass, and Aden Peets on drums and beats. The group break away from the norm with lead singer and synth player To!u A¡ayi introducing a flavour of Busy P and Ed Banger-esque touch of talkbox and vocoder into their sonic output, while DK (David Klein) manipulates sounds and effects in real-time with Ableton – and is the creator of the group’s visual output via video, graphics and photography.

Pieces of a Man are a band who define their own identity, a motto echoed in the lyrics to their single “Grits”; “Let my soul be my soul”. Their debut album ‘Made In Pieces’ released on Tru Thoughts in 2019, is “an ode to you being you, and owning it”, the band explains. It includes performances from Amp Fiddler, Harleighblu and Misha B, and is produced by legendary mastermind Zed Bias AKA Maddslinky.

Raising the question of what it is to be soul artists, Pieces of a Man demonstrate that you don’t need certain experiences or a definitive look to be defined as ‘soul’. Instead they strive to champion anthems of being other in an established scene, going against the grain of expectation.

With early support from BBC Introducing, Mike Chadwick (Jazz FM, Snarky Puppy) and Lubi Jovanovic (Soul Rebels), as well as live shows at the prolific Band on the Wall, Jazz Café and Soundcrash’s Funk & Soul Weekender – plus supporting the likes of Jarrod Lawson, Bilal, Omar and Cory Henry – Pieces of a Man are pushing the electro-soul re-emergence in the UK as a collective powerhouse. 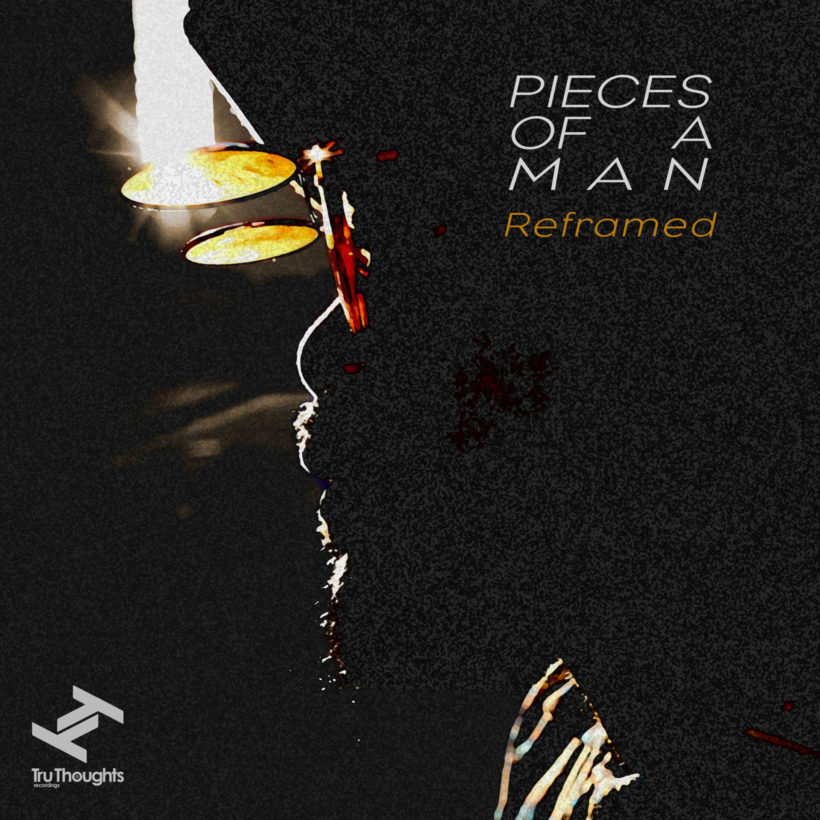