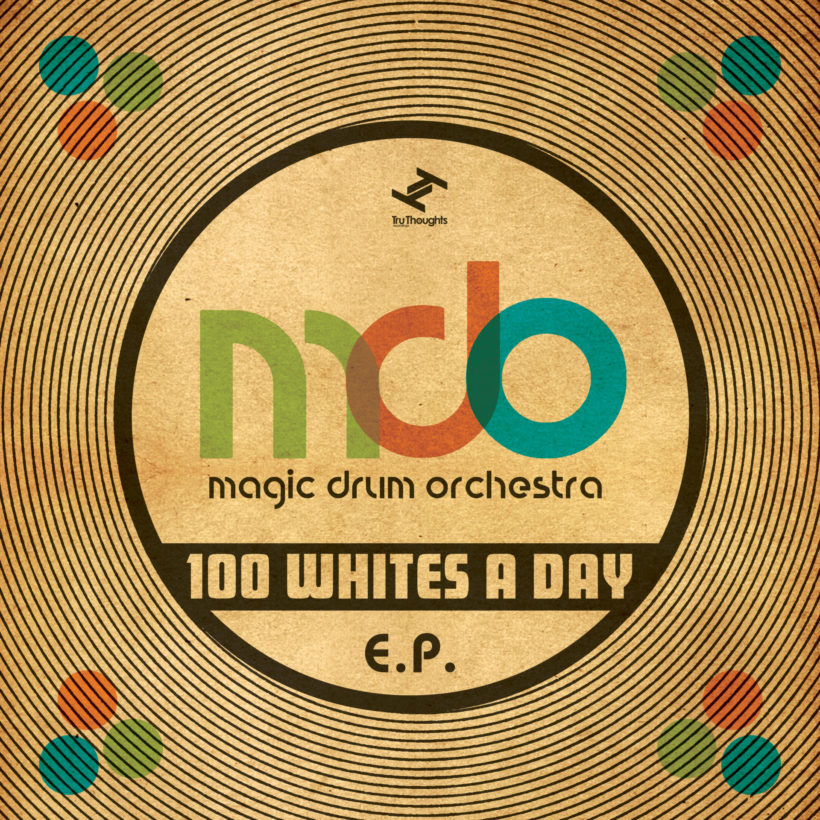 “100 Whites A Day” (out 8th May) is the forthcoming remix E.P. from Magic Drum Orchestra (MDO) aka Glyn “Bigga” Bush of Rockers Hi-Fi and Lightning Head, percussive group. 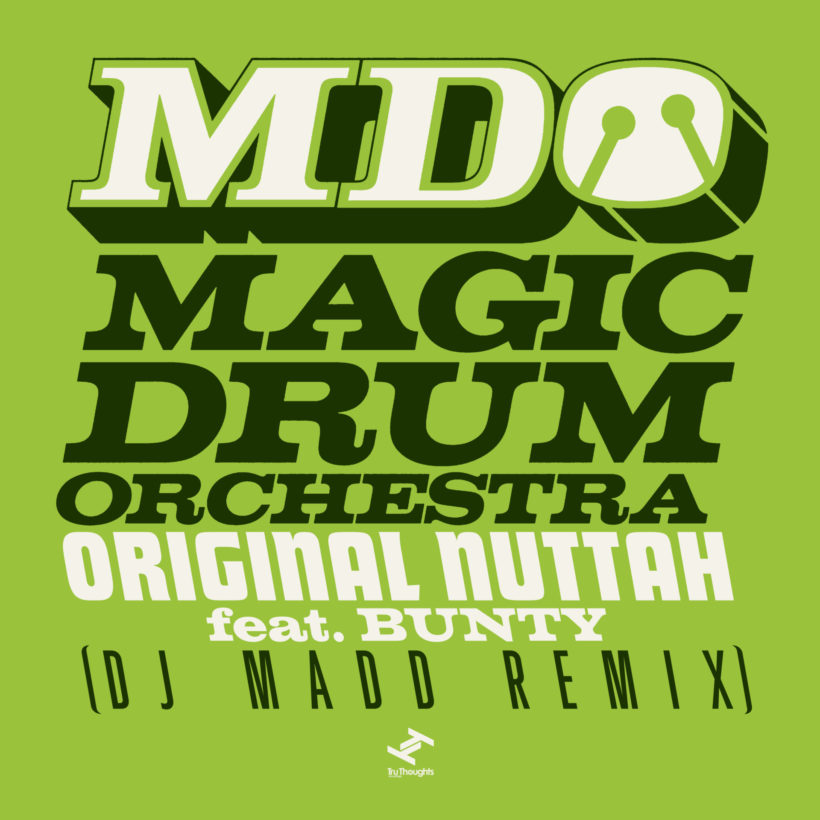 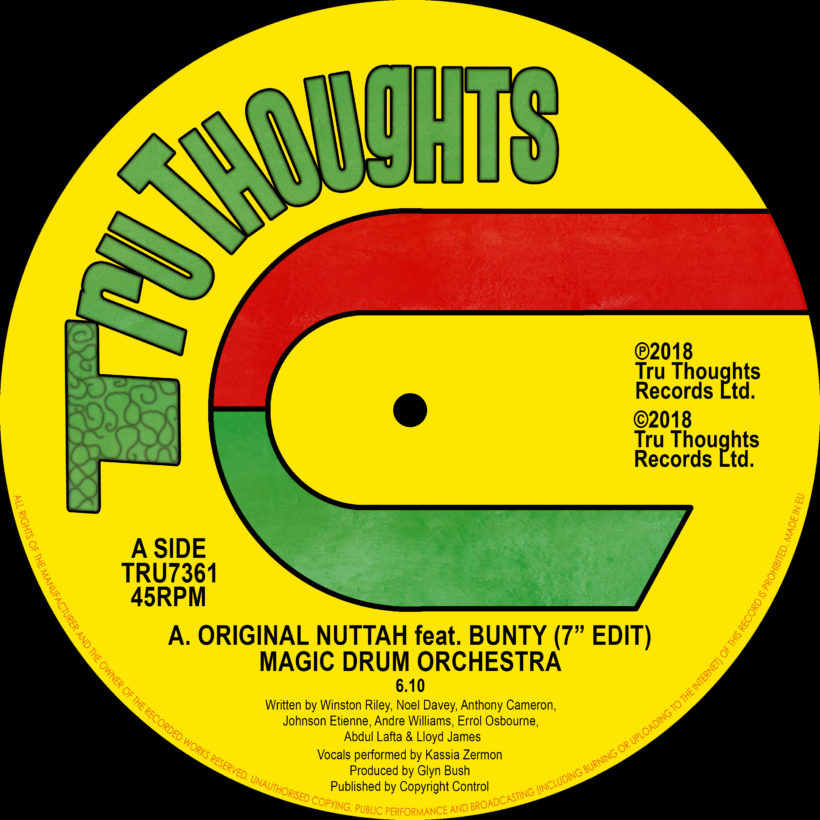 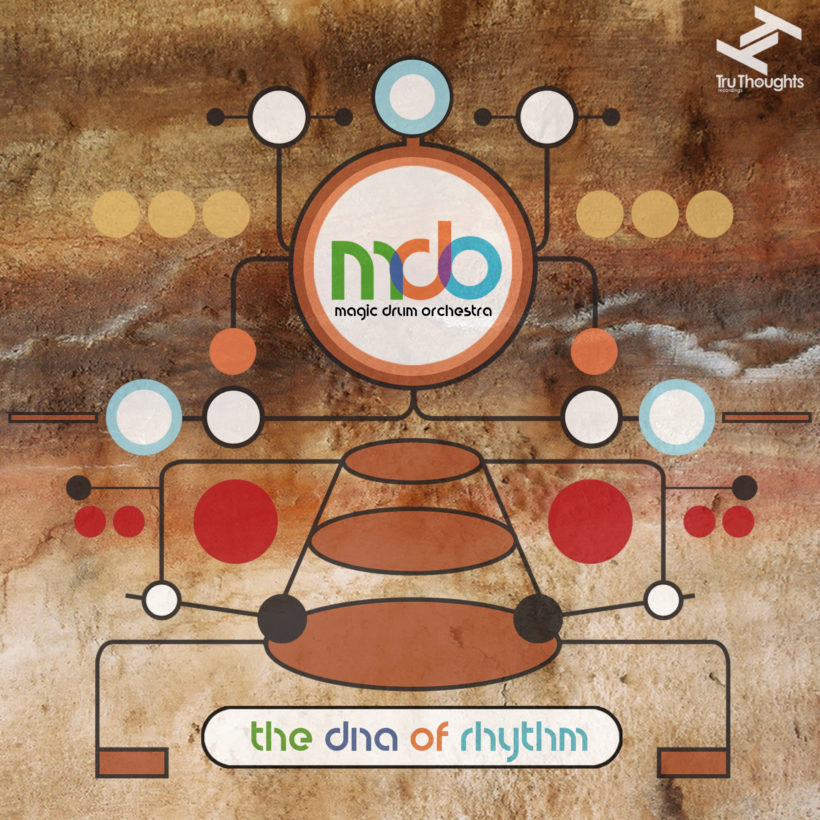 The DNA of Rhythm 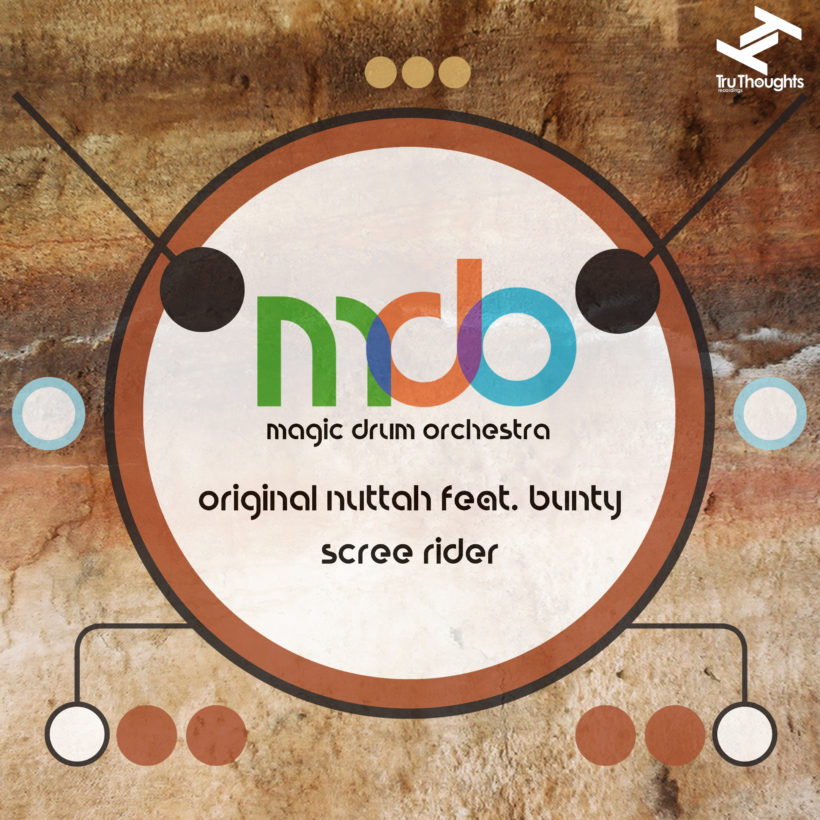