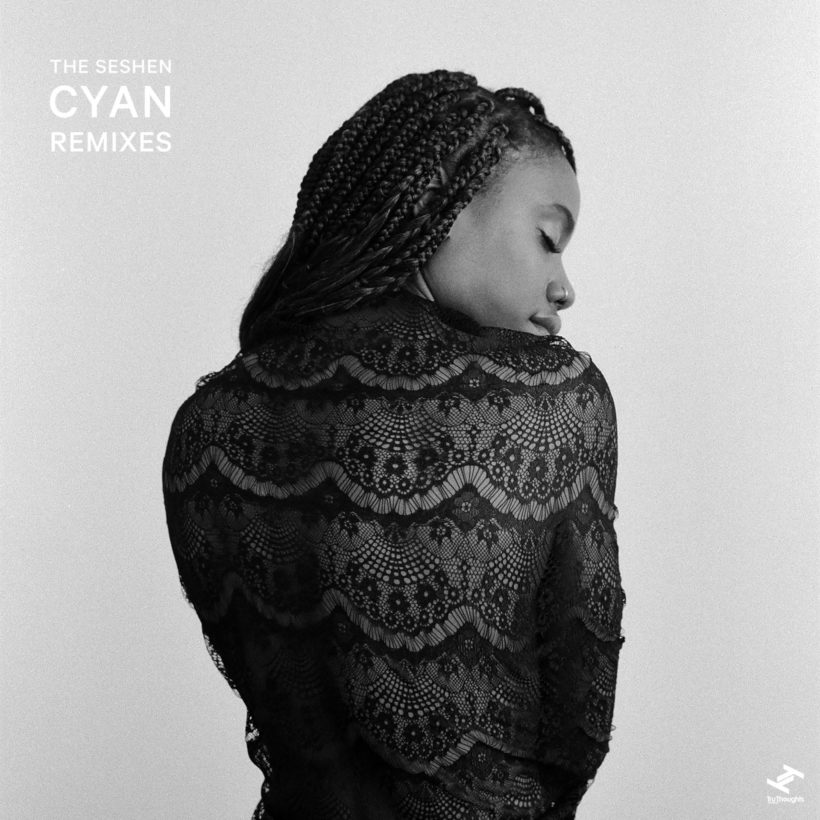 A body of music that is as personal as it is political, and as joyful as it is angry, ‘CYAN’ is teased out of the realm of soul and into a cosmic electronic world on “CYAN Remixes”. Fitting with this theme, SNVS opens the EP with a reworking of “Close Your Eyes”, a track originally written to encourage the listener to take a chance in allowing themselves to change and transform. Playing with contrasts and extremes, SNVS drifts through a Grunge-inspired lens to create something “busy yet expansive”.

The track merges into the dynamic, danceable rhythms of “Dive (Salami Rose Joe Louis Remix)”. Utilising vocalist Lalin St Juste’s sound as a hypnotic and unstoppable force, the remix takes “Dive” on a journey through moods and melodies, reharmonizing the original and taking on a new life. “Working on this remix was such a joy, I fell in love with the Seshen years ago and it was an honour to get to work with their music”, the fellow Bay-area based musician, composer, producer and planetary scientist signed to Flying Lotus’ Brainfeeder label adds.

“CYAN Remixes’” mesmerising impact continues into “4AM (FEVRMOON Remix)”. A track originally written about the sleeplessness and monotony that often accompanies depression, producer Anton Patzner AKA FEVRMOON repitches and reprocesses exclusive sounds from the original, creating a darker and moodier sound. Whilst paying homage to the original, FEVRMOON composes a “4AM” alter ego capturing the echoes of late-night insomnia with slowed-down keyboard riffs.

Band member Kumar Butler puts a tender ethereal touch on his faster paced reworking of “Wander”, altering melodies and rhythms to continue guiding the EP into the unknown with the sound of the sea. Completing the EP, genre-defying writer, producer and Hip-Hop artist Mahawam turns their hand to “Still Dreaming”. Describing their initial emotional tie to the track and ambition for the remix, Mahawam explains: “The original tune is tight and ebullient, like a warm and familiar breeze, bevelling her words and carrying them just overhead; I wanted to write something flawed and anxious that sucked the air out of the room and left the listener alone with them”. Utilising space and silence as compositional tools, “Still Dreaming (Mahawam Remix)” makes for a distorted and unsettling, yet thoughtful and engaging remix which forces the listener to walk away with a fuller understanding of the questions asked by the original. 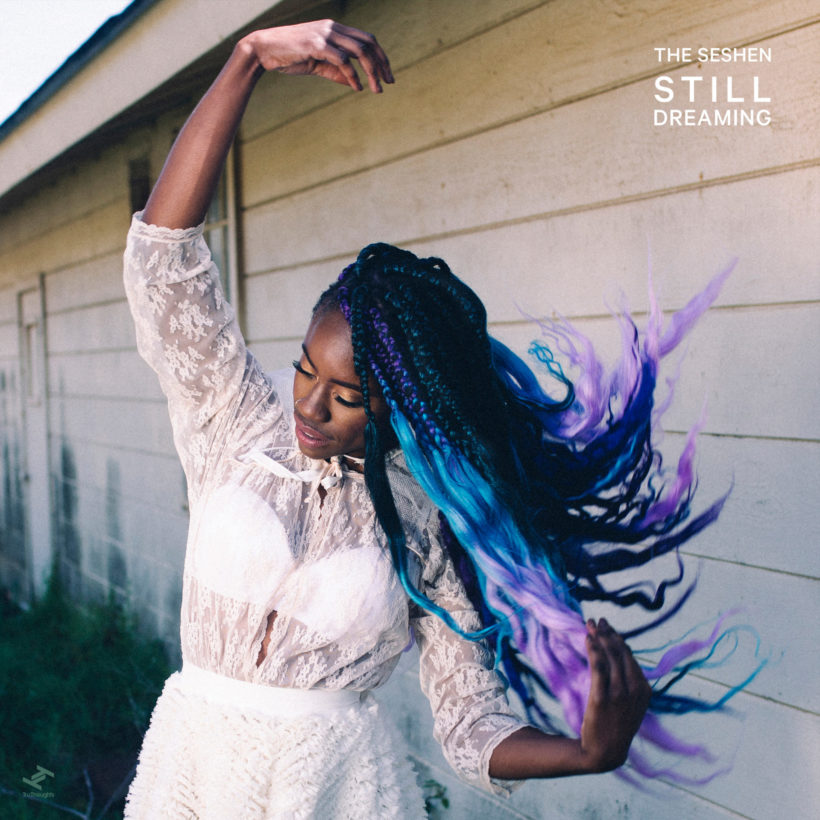 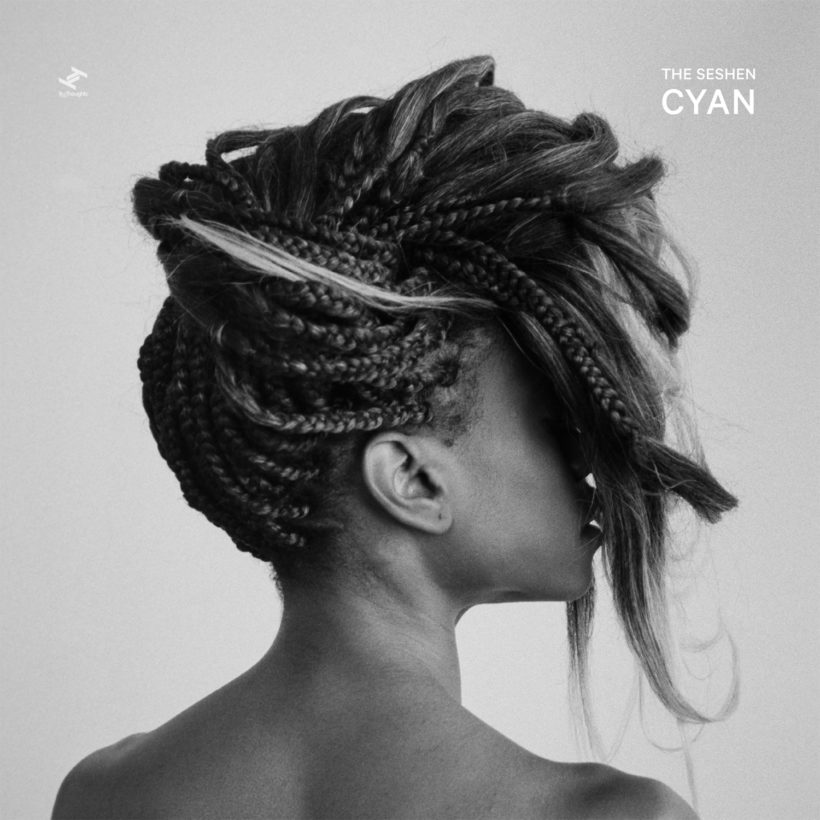 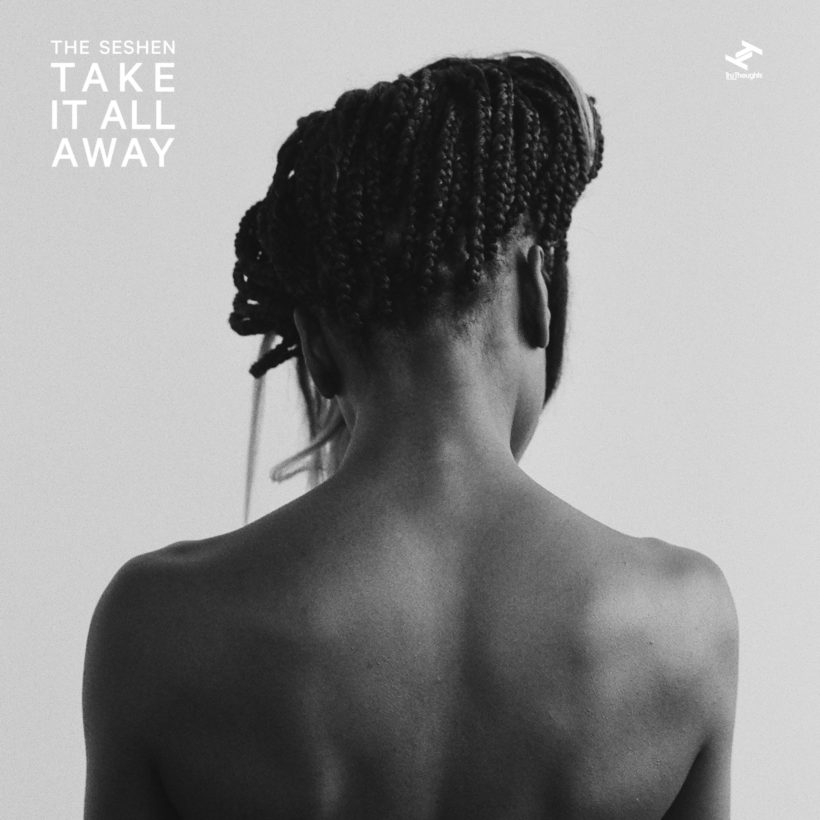 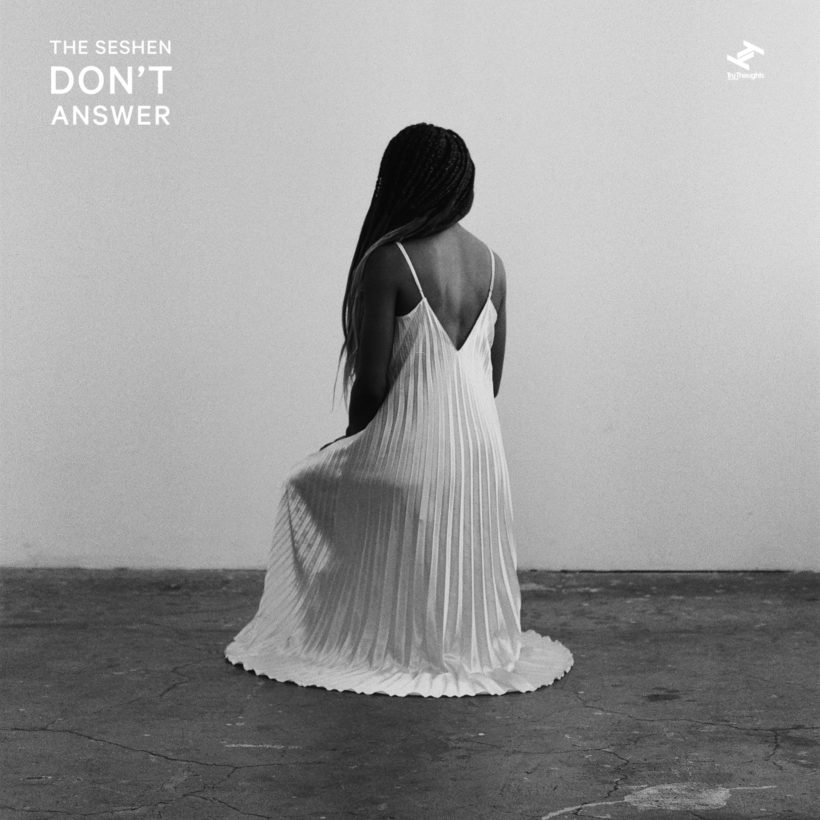