Tel Aviv’s top jazz and funk trumpeter Sefi Zisling is a stable to the Tel Aviv music scene.
Sefi first started playing the trumpet at the mere age of 10, later enrolling in the prestigious art school Thelma Yellin. Performing in an array of bands since his early teens, Sefi has performed and recorded sessions with almost every key player of the jazz world in Israel. Mastering the art of trumpeting, Sefi has transcended his role as an instrumentalist on ‘Expanse’, his sophomore album, evolving and expanding into a composer, producer and creative force to be reckoned with.

Building on his debut LP ‘Beyond The Things I Know’, released on Raw Tapes – Tel Aviv’s leading collective, and championed by the likes of Gilles Peterson (BBC 6Music), Stamp The Wax, Toshio Matsuura (Worldwide FM), NTS, FIP, Radio Nova, Twistedsoul – ‘Expanse’ is fronted by lead-single “Happy Solar Return ft. Kutiman”, a nine-minute afro-beat voyage that takes the listener on a journey through serendipitous phases and moods.

Inspired by his childhood heroes of John Coltrane, Grant Green and Fred Wesley, ‘Expanse’ combines the sounds of afro-jazz, psychedelic funk and spiritual jazz to create an album that echoes the great creators of Alice Coltrane, Fela Kuti and Donald Byrd, while paving a new path – all catalysed through the trumpet. 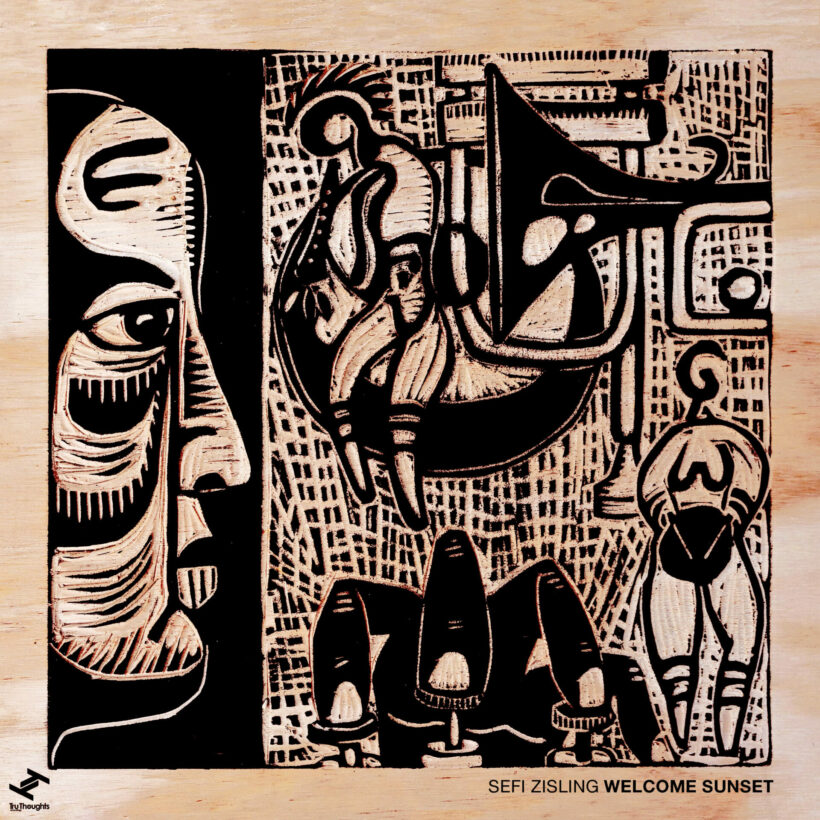 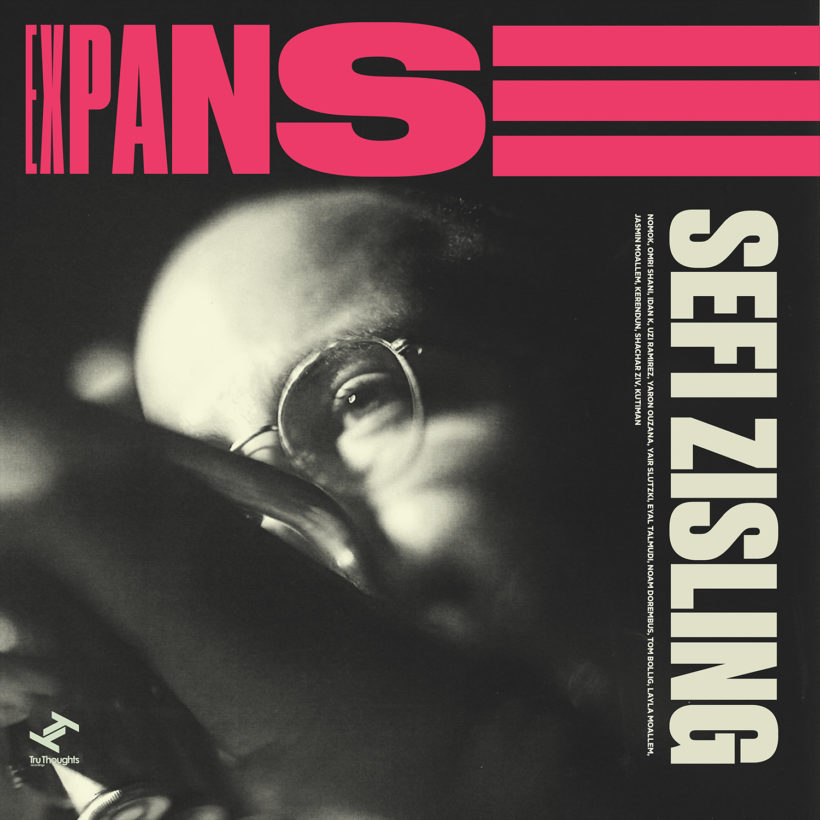 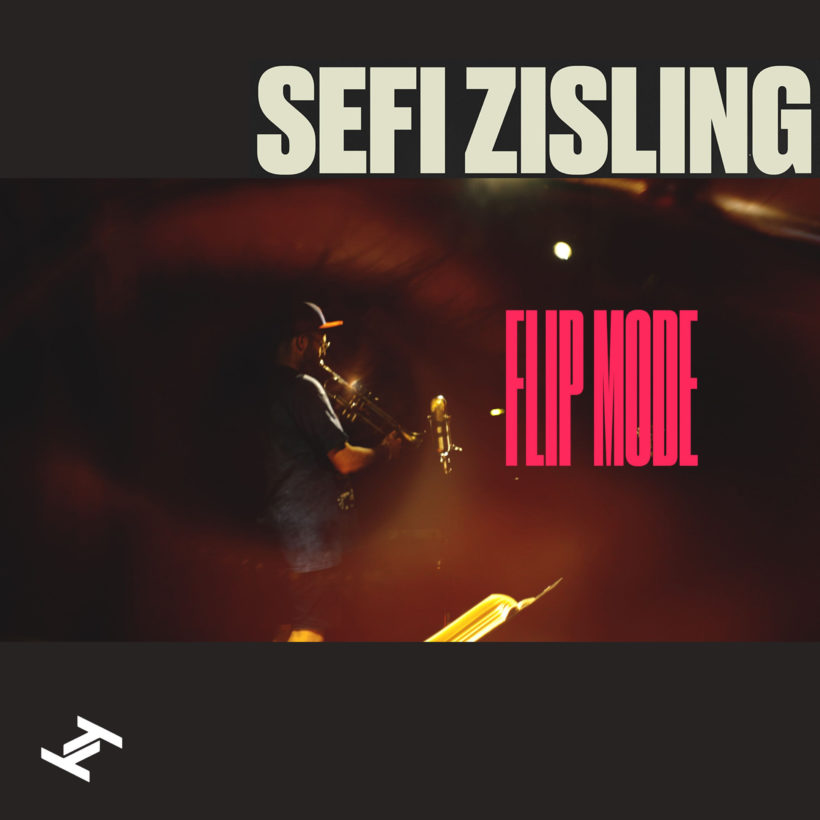 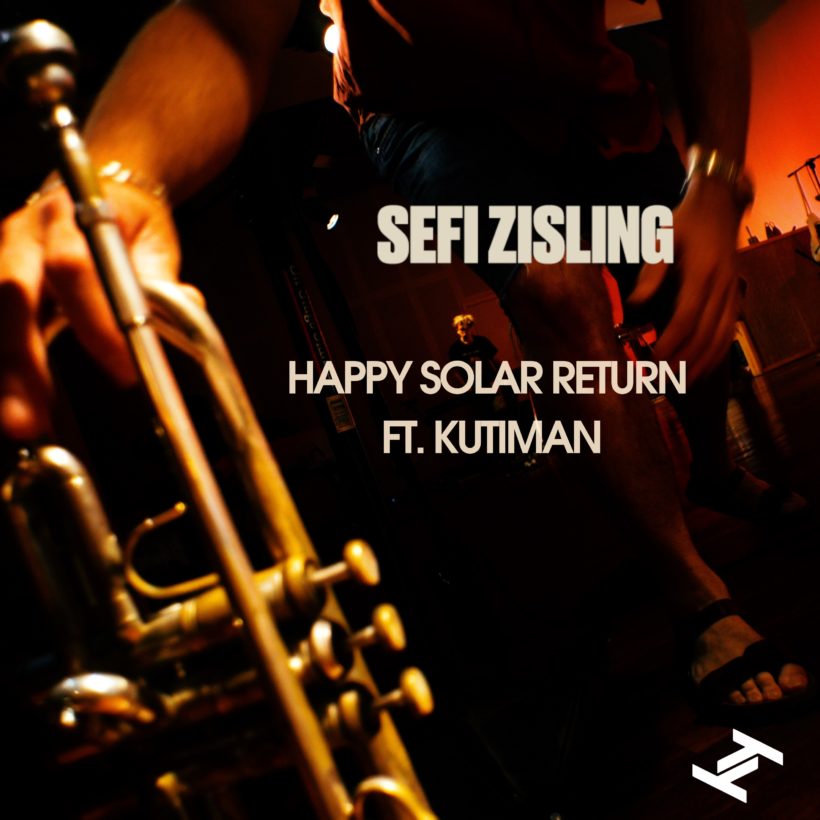