Uniting Of Opposites is the new musical venture from Tim Liken, Clem Alford and Ben Hazleton; which brings together a melting pot of cultures and inspiration. Signing to Tru Thoughts in 2018, the group have been using new technology as an oppurtunity to explore and merge aspects from across the musical spectrum. Keep an eye out for new music in the very near future.

Coming from a DJ/producer background, Tim Liken started making music in 1995, setting up one of the UK’s original garage labels, Ice Cream Records, and later spawning the monikers Double 99 and Tim Deluxe (under which he released the dancefloor anthems “Ripgroove”and “It Just Won’t Do”). Clem Alford’s musical journey began when he purchased a sitar and a Jayasri Banerjee record before hitch-hiking to India in 1968 to be taught sitar by Pandit Sachindra Nath Saha (Banerjee’s father). Over the past five decades Alford has recorded for EMI and collaborated with western musicians and pop groups to film composers, including Amancio D’Silva, John Williams, John Mayer, John Dankworth and Hemmant Kunar. Having been named ‘Young Jazz Musician of the Year’ in 2003, Ben Hazleton is predominantly a jazz double bass player and has played with many of the British Jazz greats, performing regularly with The Tony Kofi Quartet and The Jonathan Gee Quartet.

Named after the ‘Ancient Lights’ English property law that gives home owners the right to receive natural light, the LP (out 18th May on Tru Thoughts) brings together creature musical forces, colliding to continuously redefine the music itself and expressive a fluidity that’s found at the heart of Uniting of Opposites’ ethos. Japanese artist Tokio Ayoama – who Dazed called “a modern day surrealist, inspired by everyone from Salvador Dali to Sun Ra” – channels this vibe into the bespoke hand-painted artwork.

“The album is a blueprint in a way. A static moment in time. While the listener may hear new parts or moments with each listen, fundamentally it is the same,” Liken explains. “Live is a whole new dimension, where each and every moment is all that matters. Every time we have played a version live it has been different. The freedom and scope from playing live is infinite”.

Alongside working with Uniting of Opposites, Liken is still releasing under the Tim Deluxe guise, working most recently with T. Williams and James Jacob on a Strictly Rhythm Records release; Hazleton is busy on the London jazz circuit, holding a weekly residency at The Haggerston Pub; Alford has been working on an album with record producer and founding member of Killing Joke, Martin Glover. 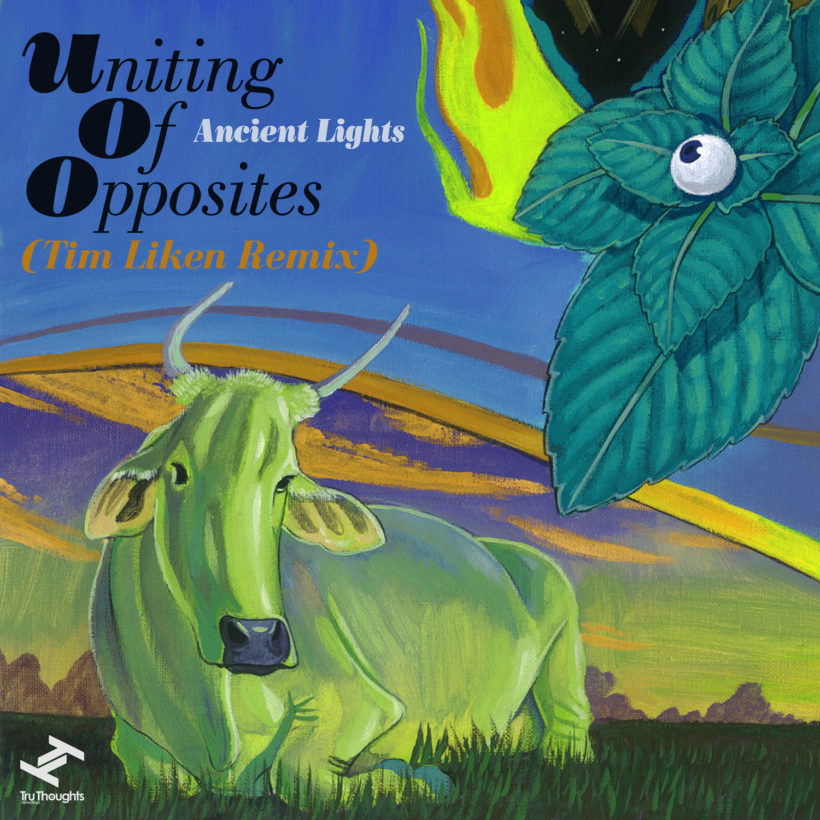 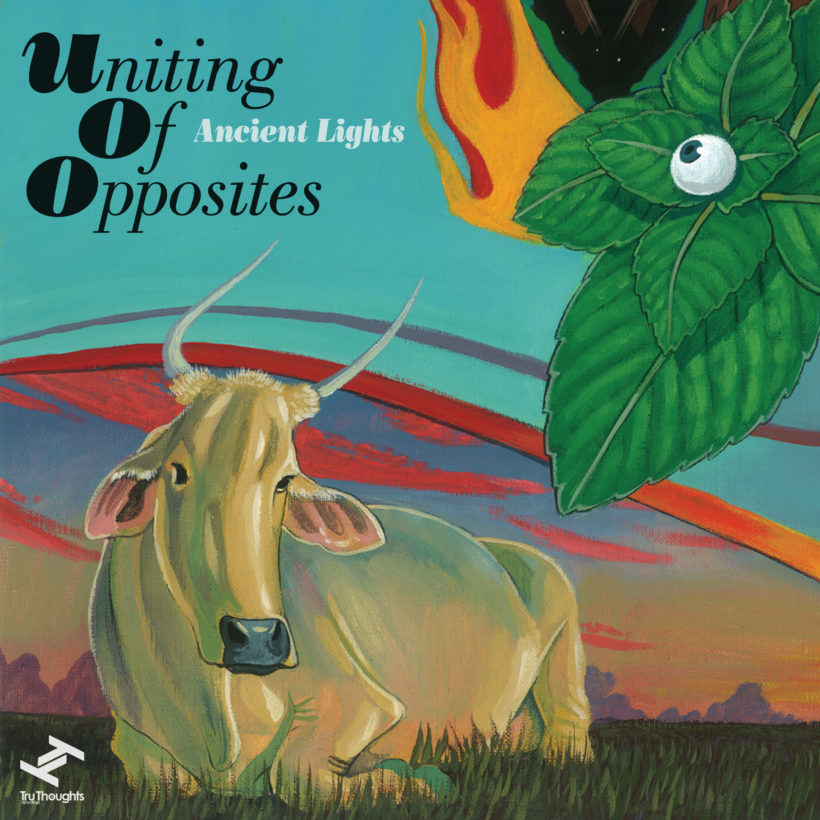 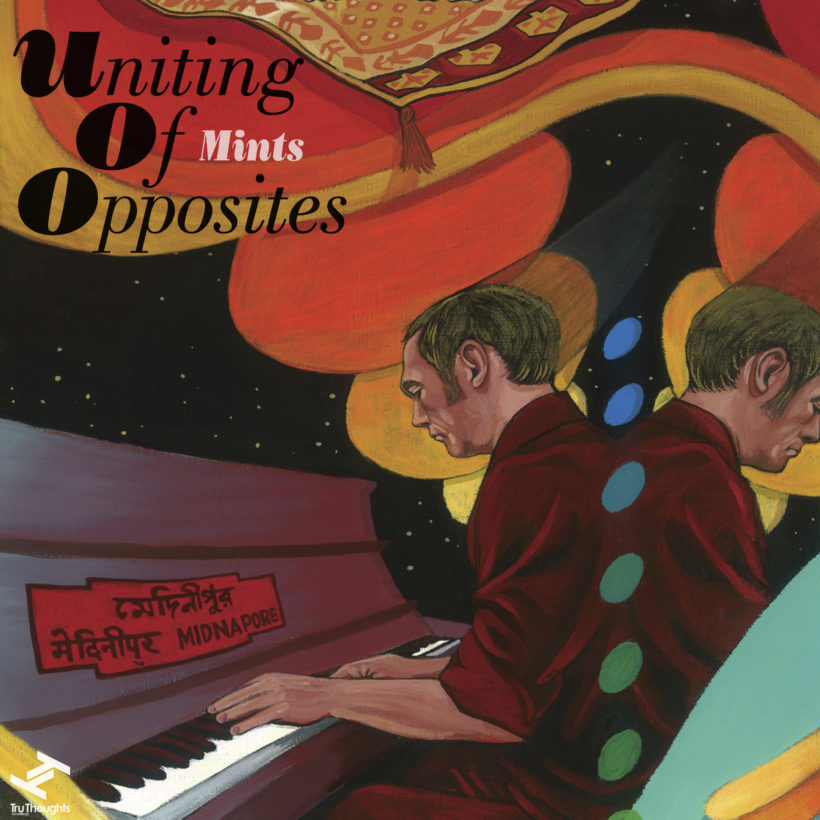 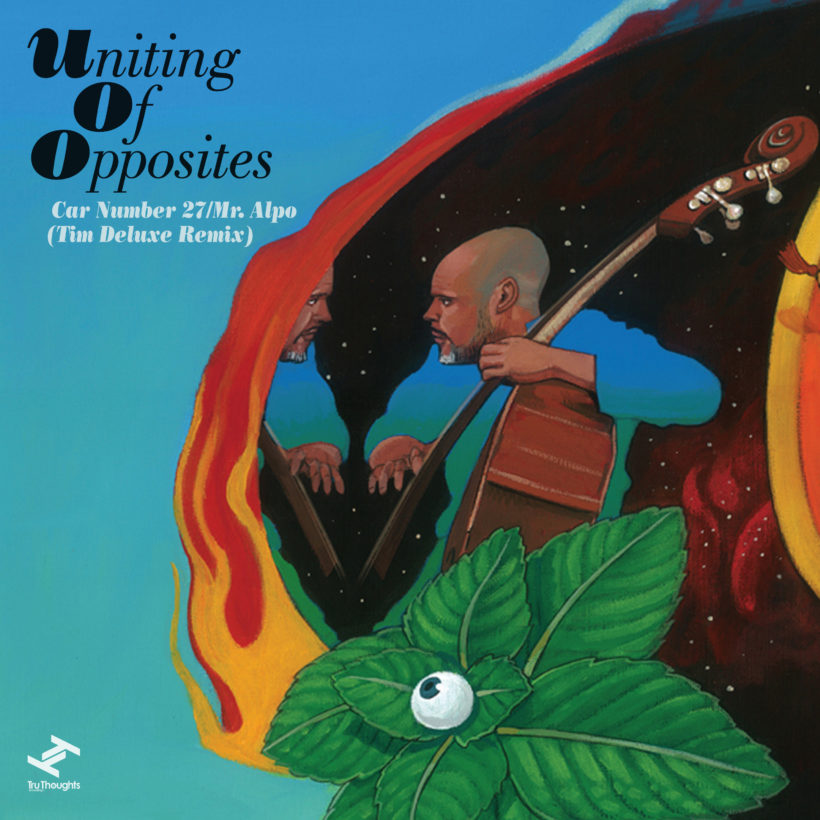 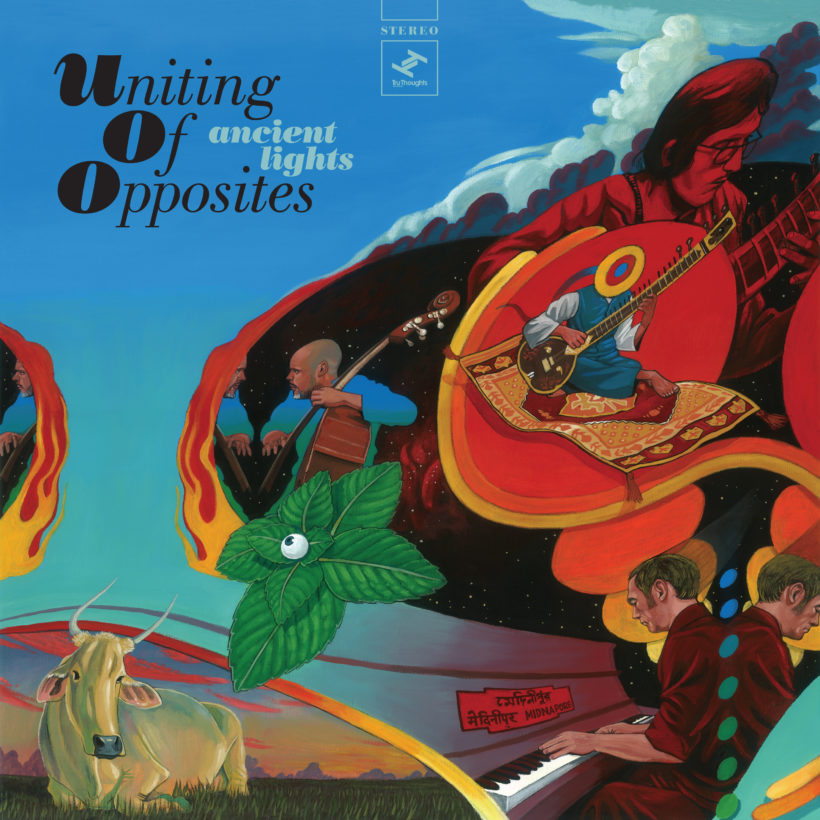 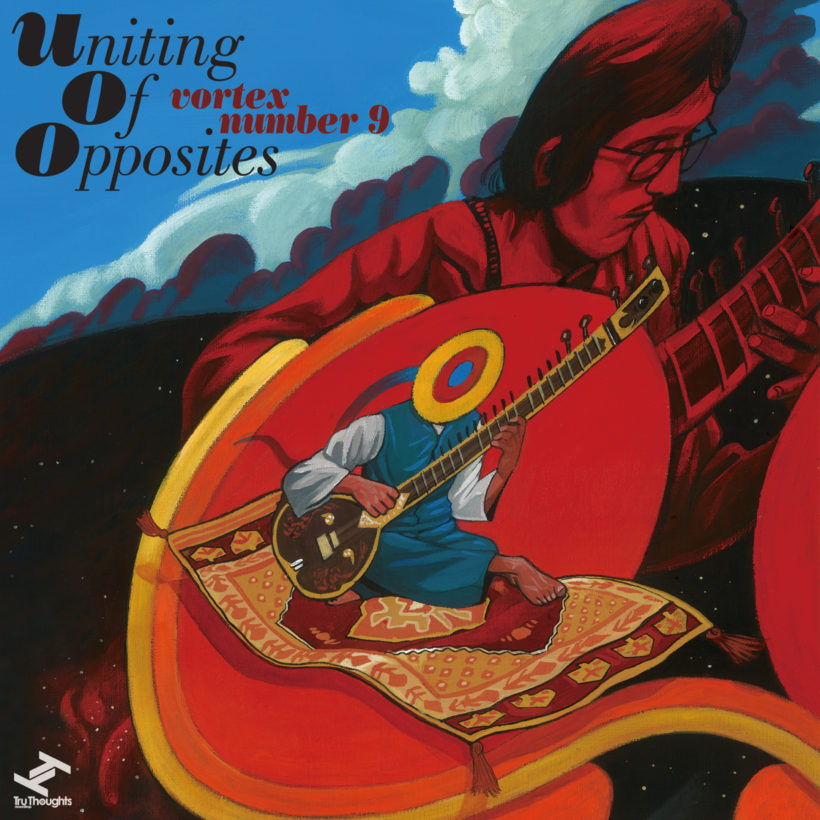 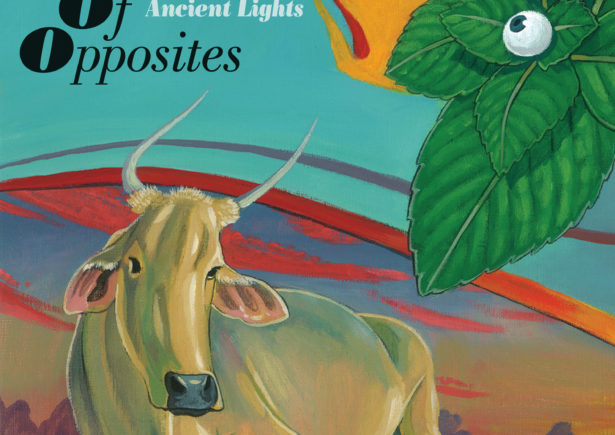 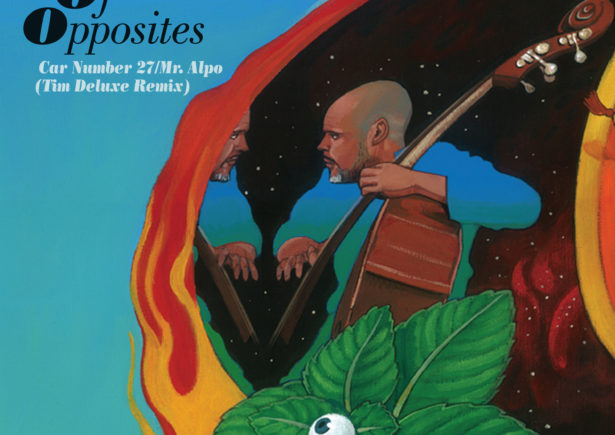 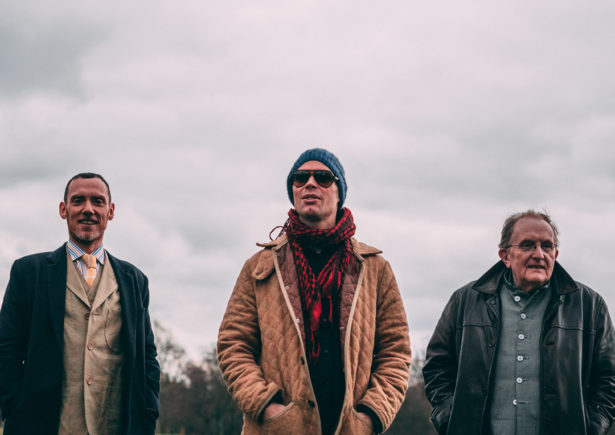 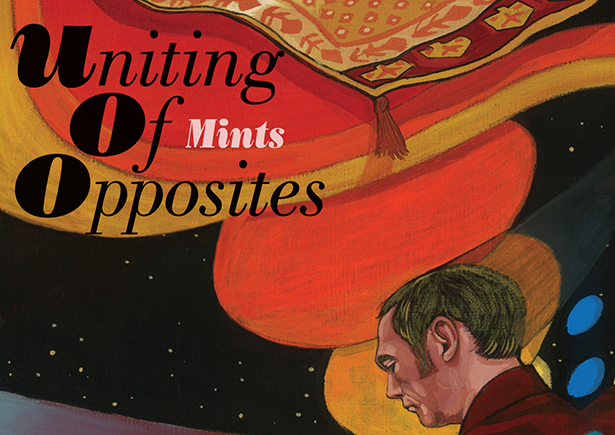