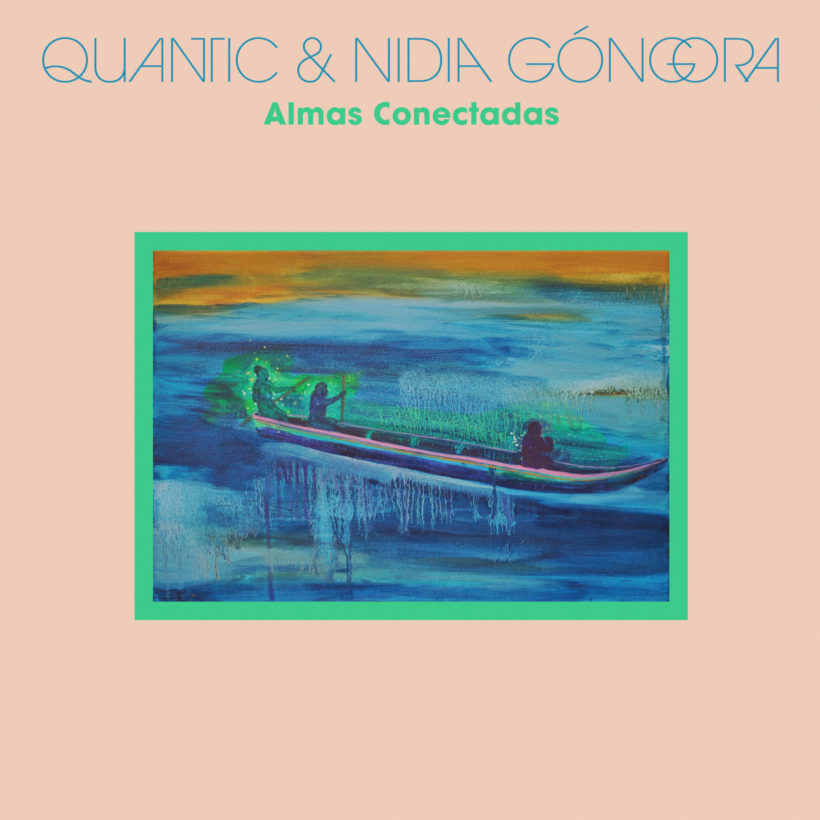 Bubbling with symphonic flourishes, the release explores the unique, rich, and mystical musical traditions of the Colombian Pacific Coast while being recorded at Quantic’s Brooklyn-based studio and creative powerhouse Selva. Delving into the concept of the album, Nidia explains: “Almas Conectadas refers to the interrelation of cosmic energies, the aura and the way they manifest from the abstract; we are more than body and flesh and there are countless elements that connect us as beings that interact in the universe, physical contact does not always exist to be connected.”

‘Almas Conectadas’ is fronted by lead-single “Balada Borracha” (Drunken Ballad), a cumbia-rock fusion melding Quantic’s cyclical guitar rhythms with Nidia’s celebratory vocals. The song is an ode to “all the drinkers and drunkards” in Góngora’s remote river hometown and Afro-Colombian community of Timbiqui, “especially my cousin Jairo Hernández (R.I.P.) and my brother Harold Angulo”, she adds.

‘Almas Conectadas’ explores the nostalgia of impossible love, celebrates eternal bachelors, mourns souls lost at sea, and tells stories of dwellers from Timbiqui (whose location and cultural contrasts provides endless inspiration). Protecting the essence of the region’s rich songbook, and treating the cultural traditions of the Pacific coast with the utmost reverence, ‘Almas Conectadas’ is the perfect marriage of musical diversity, collective creation and intercultural dialogue. Nidia Gongora’s magnetic voice and captivating songwriting is matched to the unparalleled musicianship and pioneering production of Quantic, across eleven flawless tracks. 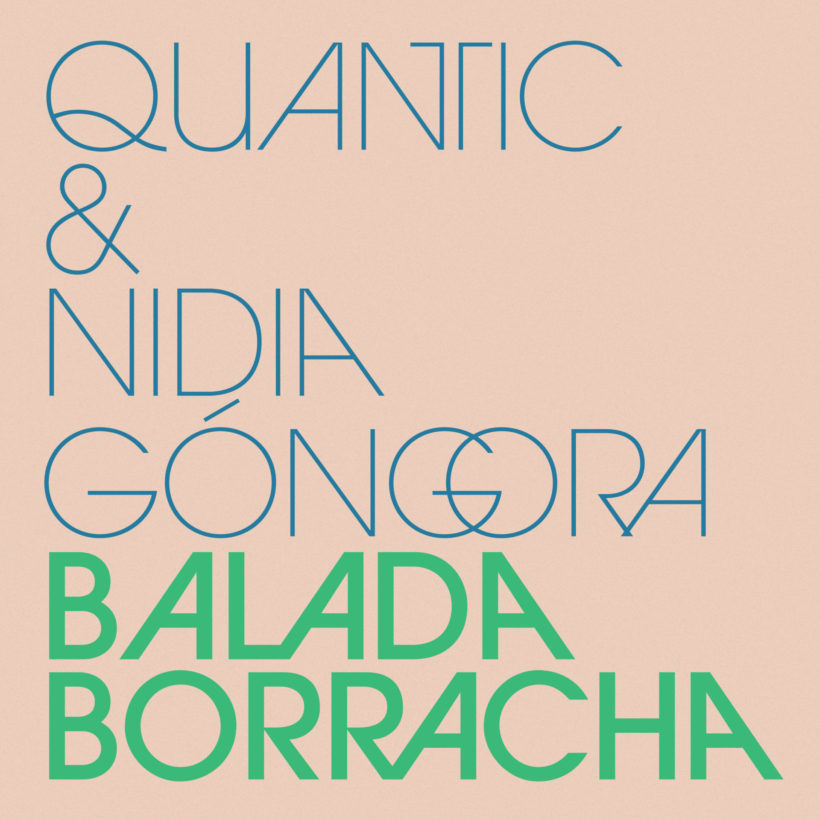