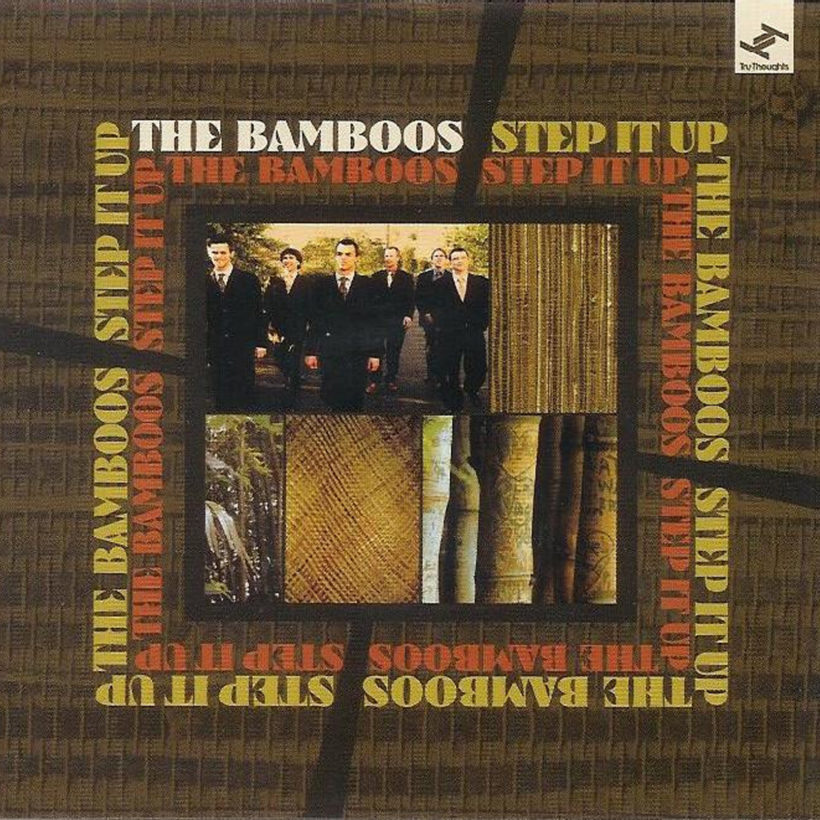 The Bamboos are Australia’s premier instrumental deep funk outfit. Their first ever recording (released on Melbourne’s Bamboo Shack Records) sold out around the world in just three weeks, winning acclaim from the likes of Mr Scruff, Snowboy, Jazzanova, Keb Darge and Russ Dewbury. Following this, the band were signed to Keb Darge and Kenny (Masters At Work) Dope’s KD label.

Now Tru Thoughts are proud to announce the debut long-player by The Bamboos. Step It Up is best described as super-heavy breaks-driven funk, soul and jazz for the 21st Century. The album had some amazing reactions from both DJs and press alike, and continues the success of The Bamboos debut 7″ on Tru Thoughts (also entitled Step It Up), which sold out on its day of release.

Both the title track and a storming cover of Afronaught’s Transcend Me feature Alice Russell on vocals. It’s not the first time the band have worked with Alice either; both she and Will “Quantic” Holland recruited The Bamboos to perform as part of the Quantic Soul Orchestra on two tours of Australia and New Zealand. Proof, if proof were needed, that they are a tight unit! 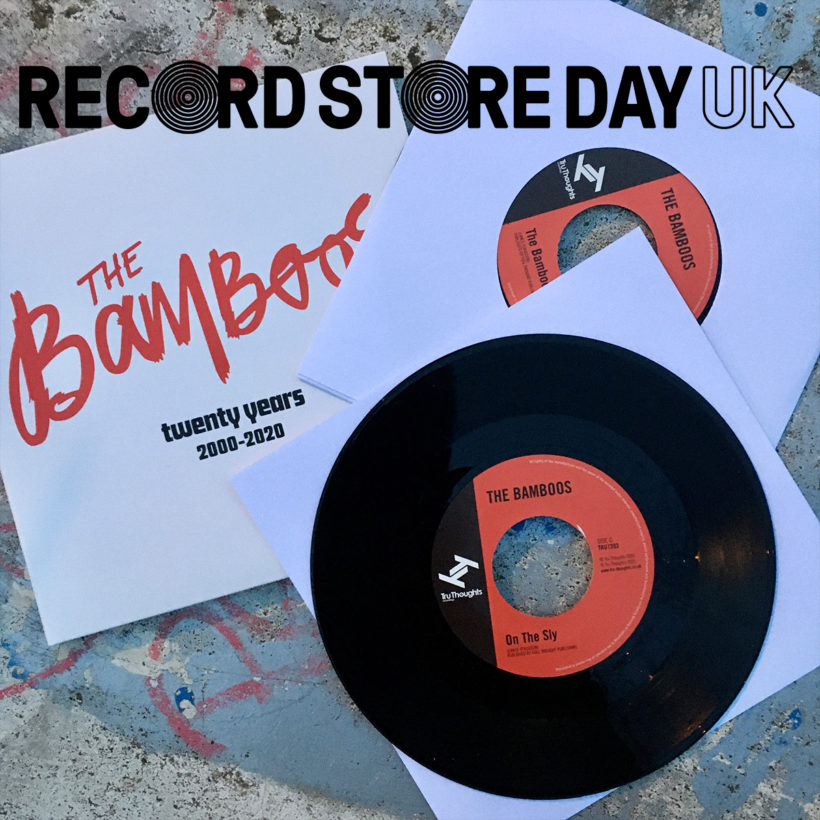 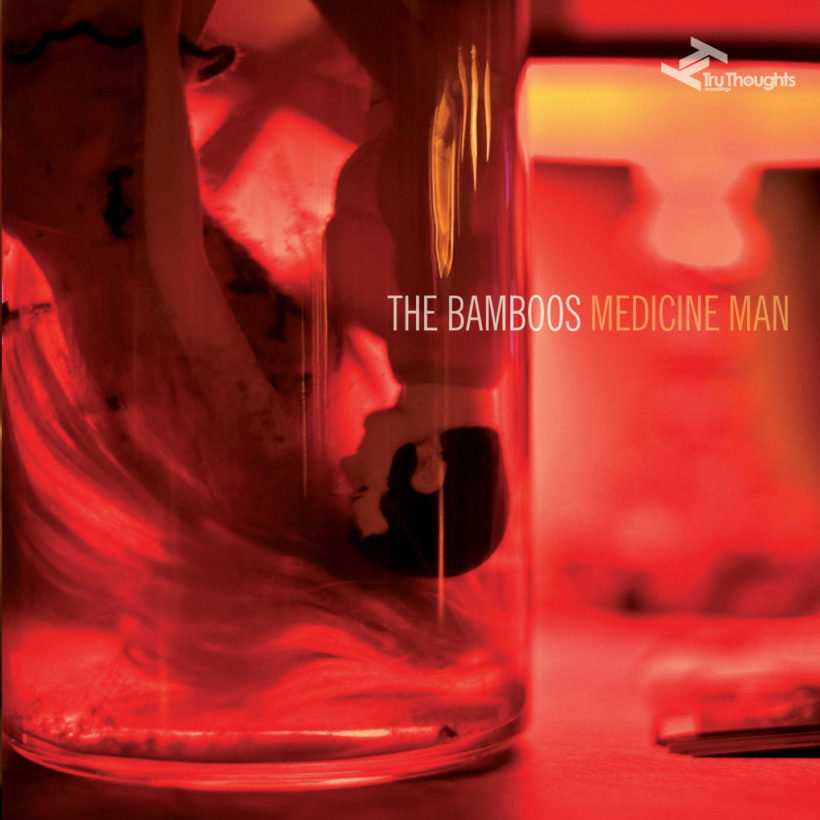 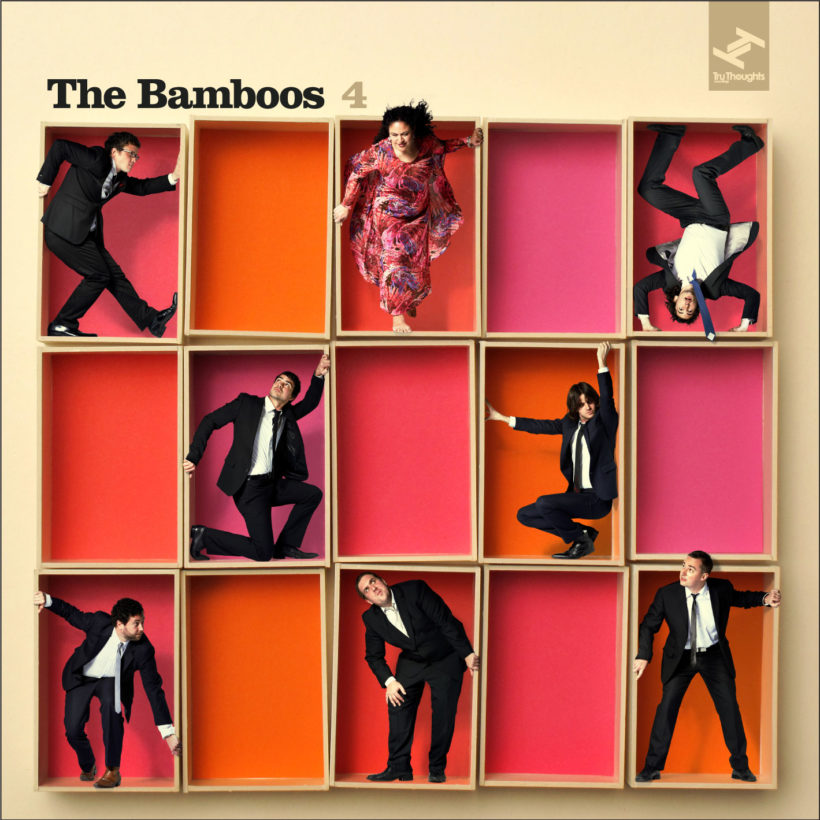 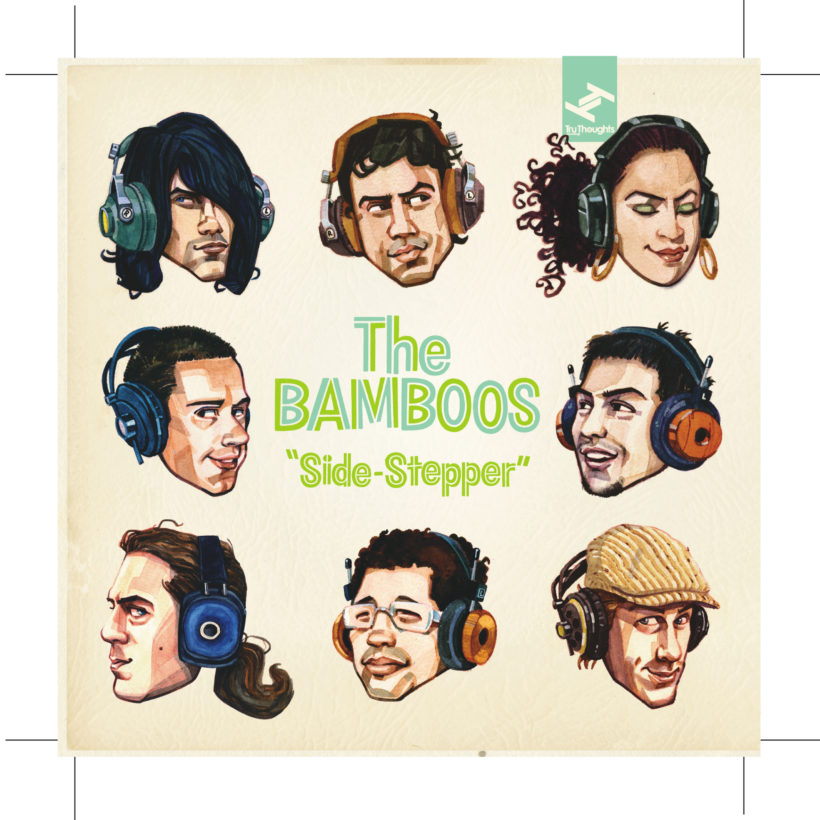 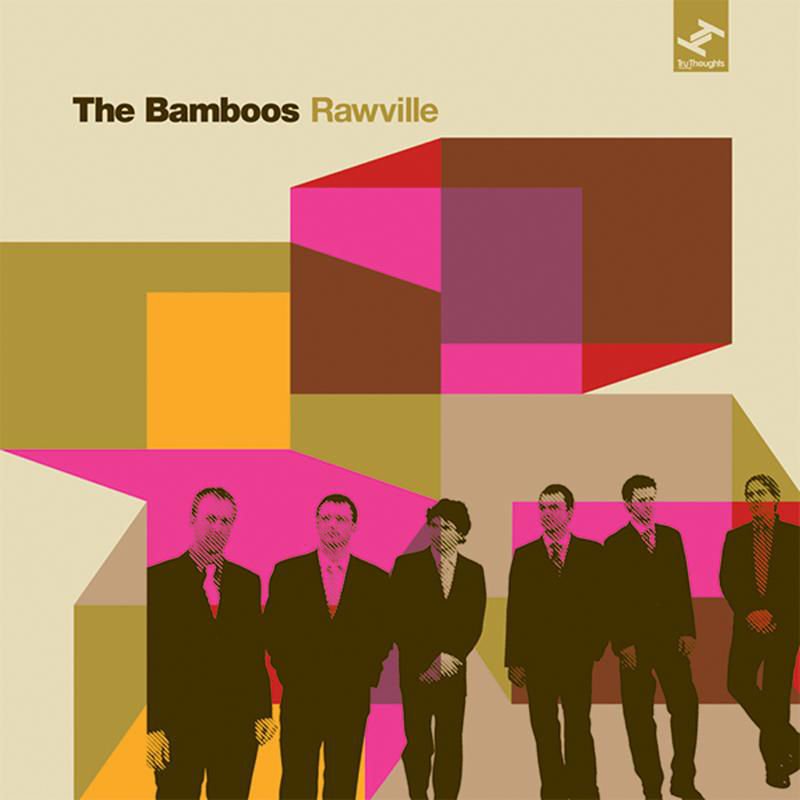