Flowdan has played an integral part within the grime scene as an MC since the beginning. As one of the original members of UK grime crew Roll Deep and the Pay As U Go Cartel prior to that, Flowdan has cemented his raw booming delivery on some of the biggest tracks of the past decade – “Skeng”, “Jah Wah”, “Say Nothin” – and put out on respected labels from Eskibeats to Hyperdub. He was one of the main contributors to Wiley’s autobiography, as well as featuring in the BBC Documentary “The Story Of Grime”.

Marc Veira, the man behind the Flowdan alias, was born in Forest Gate, East London and based in Bow E3. Fundamental to the scene, Flowdan was able to shape grime alongside his peers: Wiley, JME, Skepta, Dizzee Rascal, Jammer, D Double E, Footsie & DJ Slimzee.

Flowdan started MC-ing at school, influenced by the London pirate radio station Kool FM. He gravitated towards MCs like Stevie Hyper D, MC Det and Navigator who were pioneering a reggae and jungle sound which he grew up listening to at home. In collaboration with DJ Karnage (Roll Deep), Rinse FM label boss, Geeneus programmed a show for then Rise FM’s pirate airwaves, broadcasting from makeshift studios in secret locations across East London. 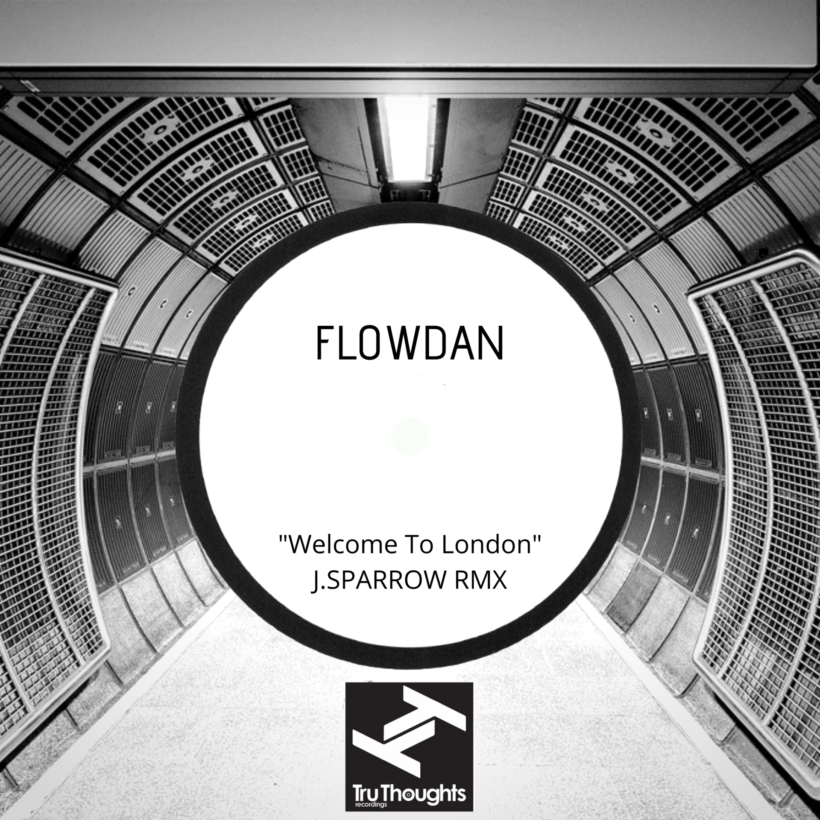 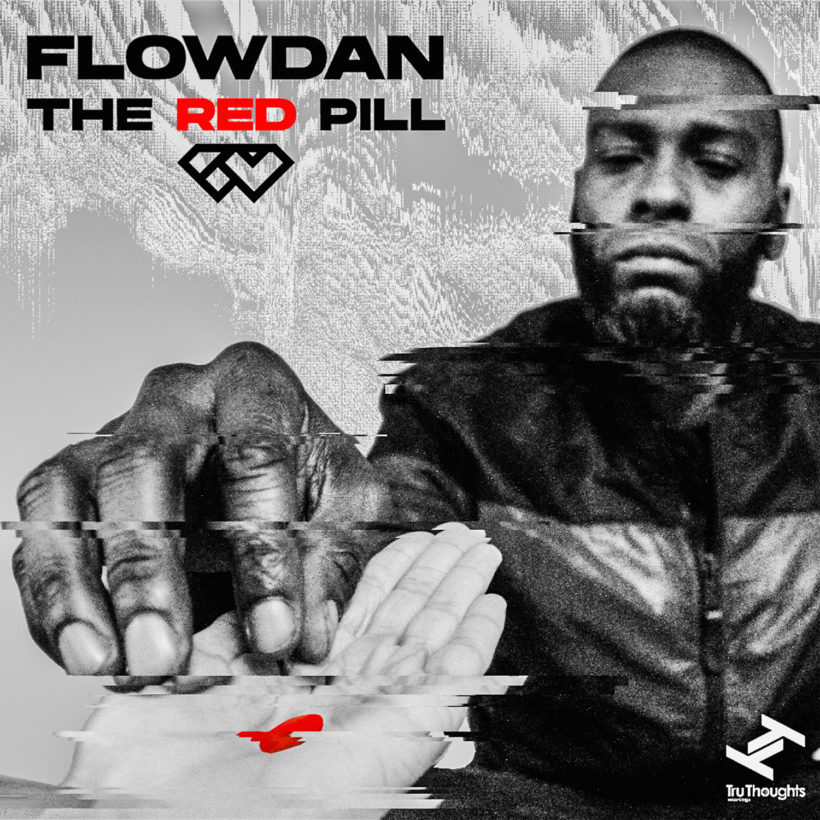 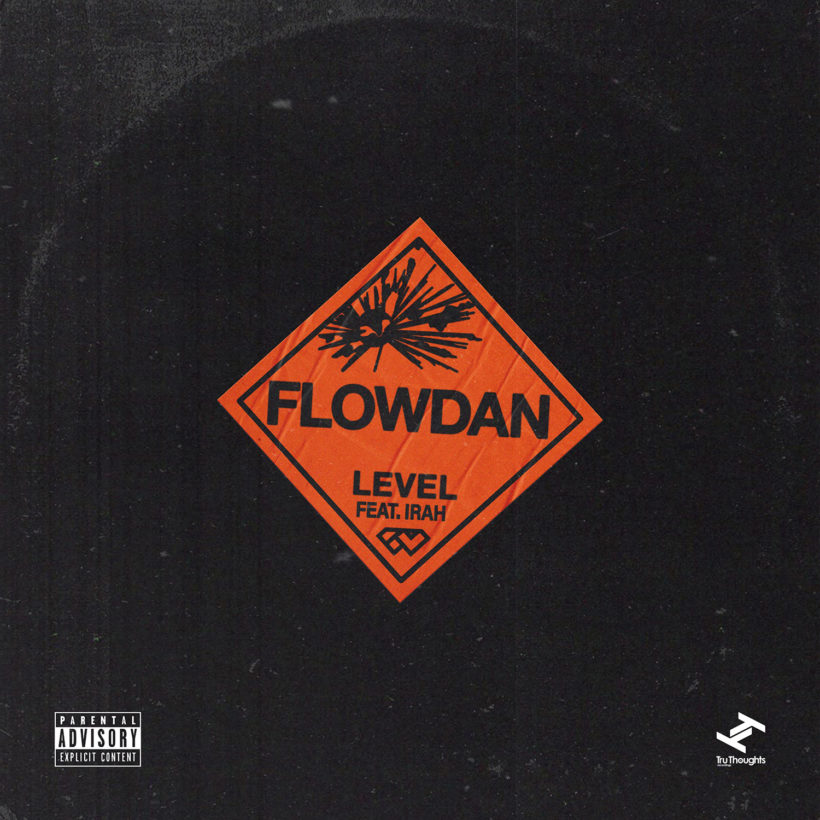 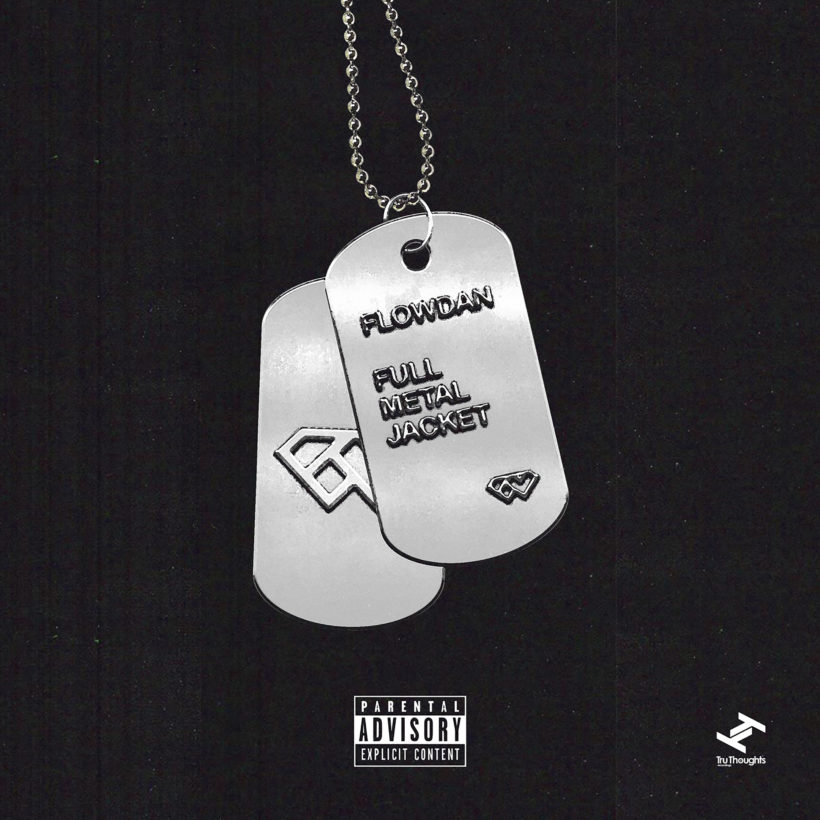 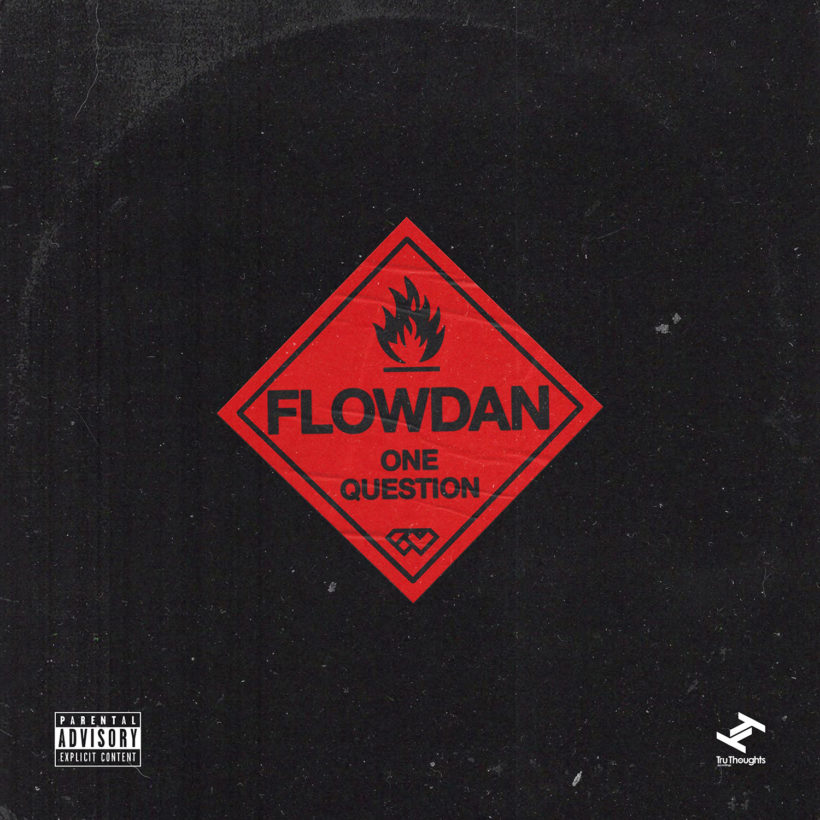 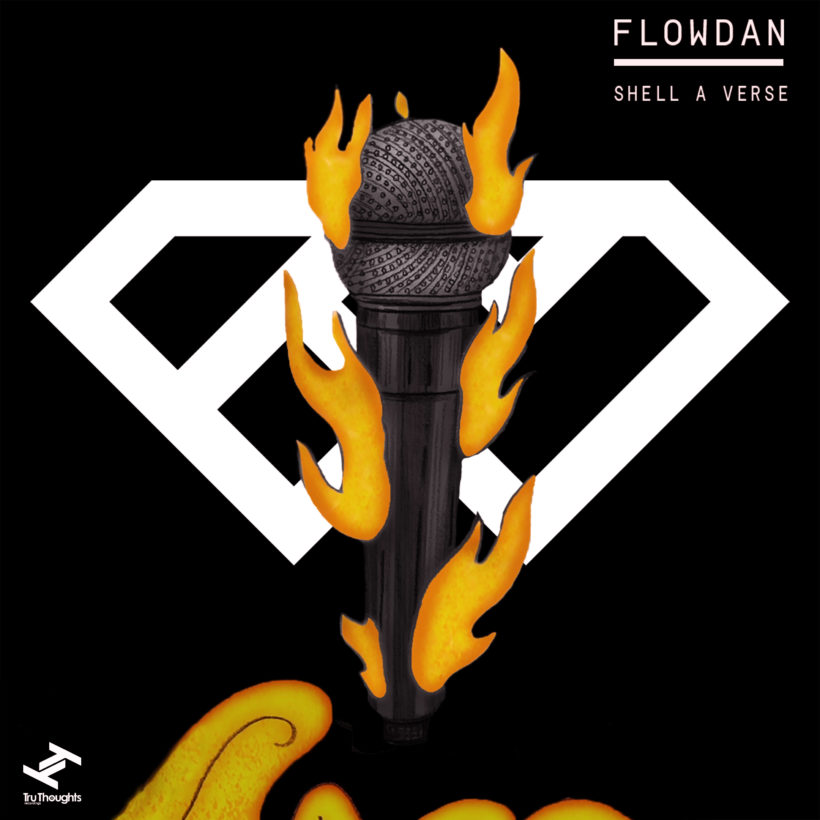 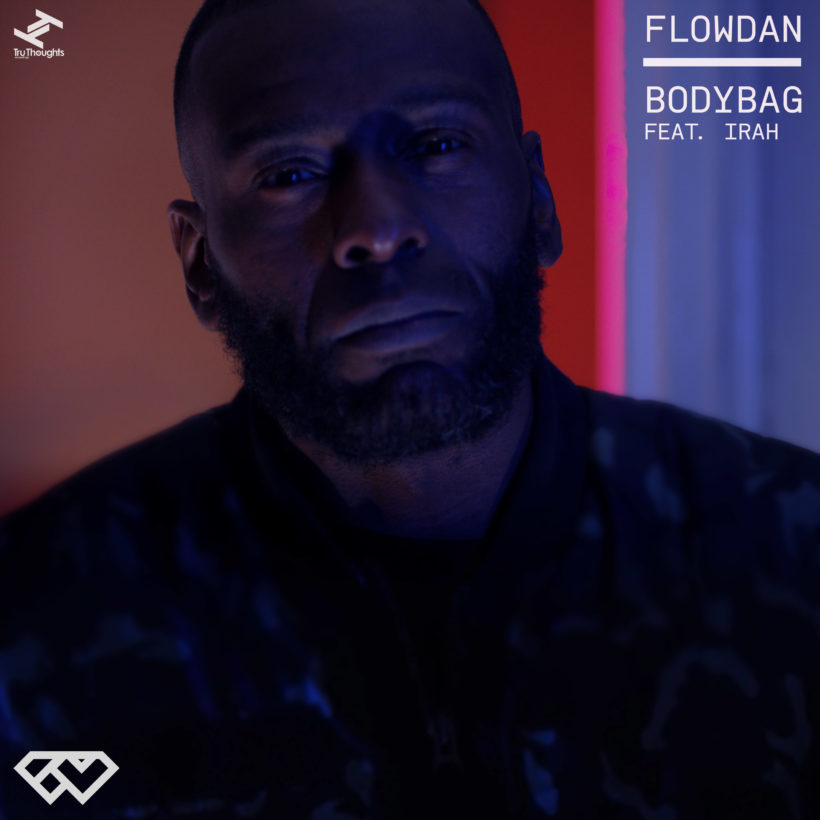 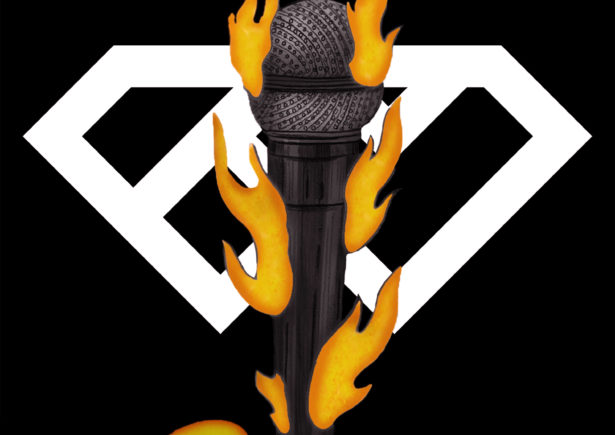 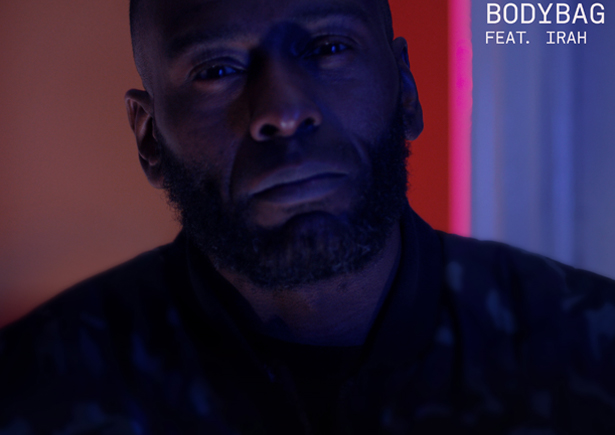 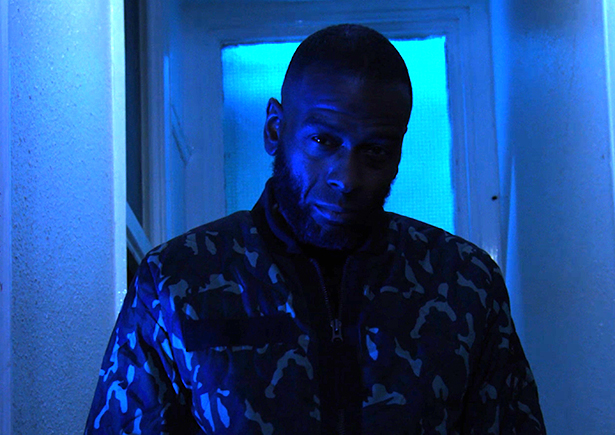 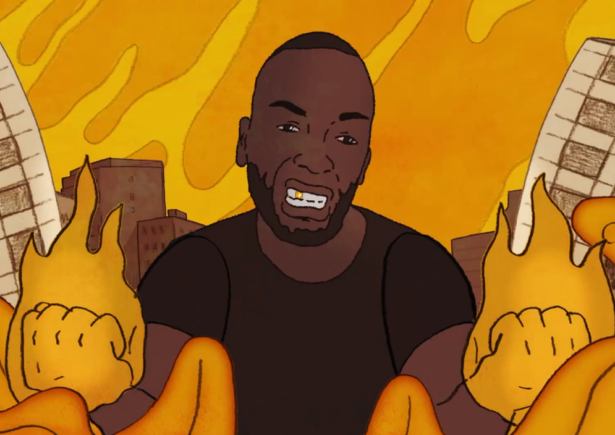 Check out Flowdan’s video for “Shell A Verse”