Through his journey into introspective electronic bass music, Kuna Maze aka Edouard Gilbert found his base in Brussels. The French-born producer, DJ and multi-instrumentalist as many of his generation, discovered – at first – true inspiration in the Los Angeles beat scene (2007-2012), before evolving his sound to broken beat and a wide spectrum of leftfield electronic music, using jazz as the focal point in the construction of his art. Kuna Maze communicates his story to the audience using the dancefloor as a tool and vehicle for connection and community.

Kuna Maze studied at various music institutions in France, including the Conservatoire de Lyon and the Conservatoire de Chambery, where he learnt and perfected jazz trumpet. He won the prestigious Belgian Proximus Contest in 2017 and was invited to play at Les Transardentes festival in Brussels. Kuna Maze’s eclectic live set tells a story of its own; a sincere melody that brings meditation to the dancefloor.

Kuna Maze has played alongside accomplished producers, such as Nosaj Thing, Flako, Lapalux, Machinedrum – to name a few. He has also brought his live shows and DJ sets to European stages such as Gilles Peterson’s Worldwide Festival, Les Nuits Sonores and Mirage Festival. His music has garnered support from tastemakers such as Gilles Peterson (BBC 6Music/Worldwide FM), Lefto, Soulection, and Gordon Giesking (Finest Ego, Project Mooncircle).

Boasting releases on Cascade and Galant Records, as well as remixes and collaborations with the likes of Andreya Triana, Blu Samu, Black Josh, Ødyssee, Katuchat, Woodwire, Winston McAnuff (plus loads more!), Kuna Maze has found a new home with us at Tru Thoughts, turning his hand to the resurgent sounds of jazz-infused broken beat. “I think going back and picking up the bass guitar and working with Nico (Nikitch) has evolved my taste and the type of music I want to create and produce” explains Kuna Maze. “Also doing more and more gigs/touring as a DJ has altered my approach and perspective of the relationship between the producer, DJ and the dancefloor, and I want to delve deeper into this.”

His recent collaboration project with Lyon-based producer Nicolas Morant aka Nikitch began when the duo met at the Conservatoire de Chambery in France. The duo continues to push their musical and creative development, with their debut record ‘Débuts’ out now on Tru Thoughts. 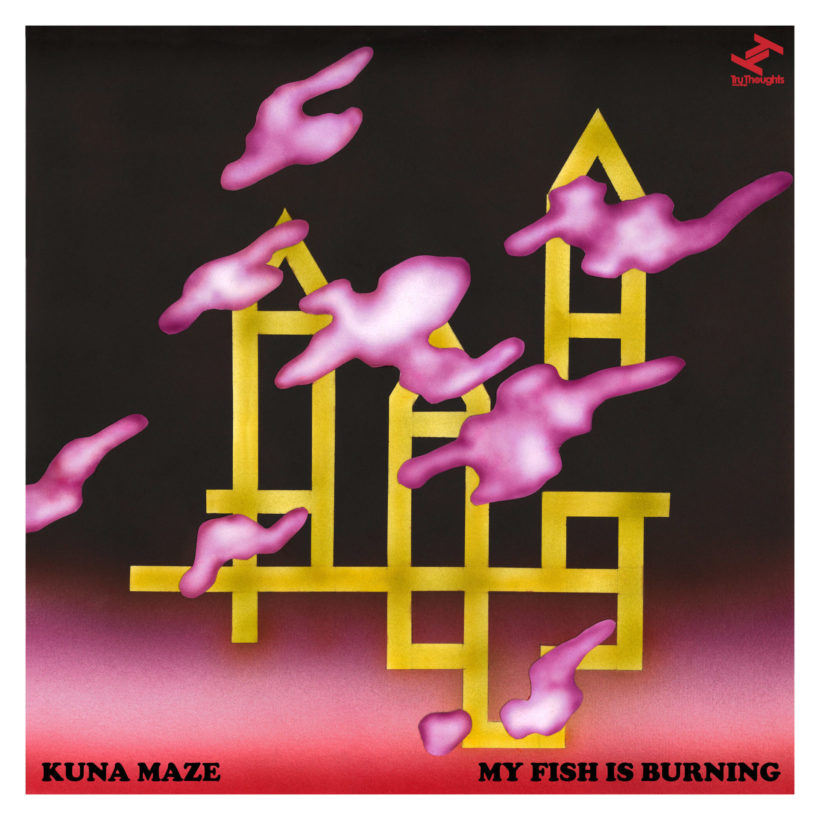 My Fish Is Burning 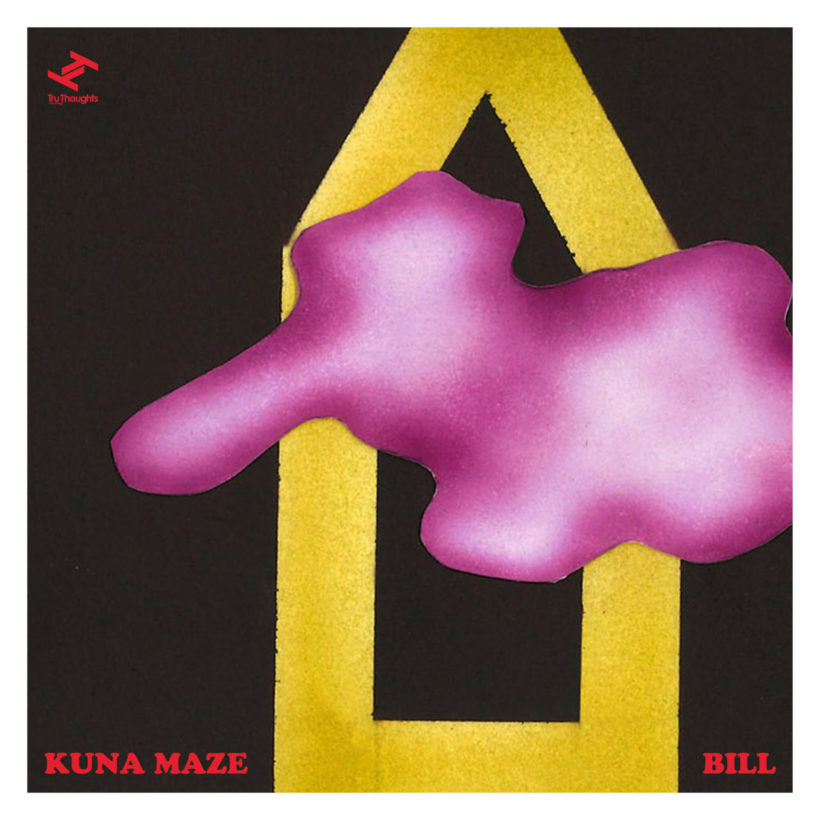 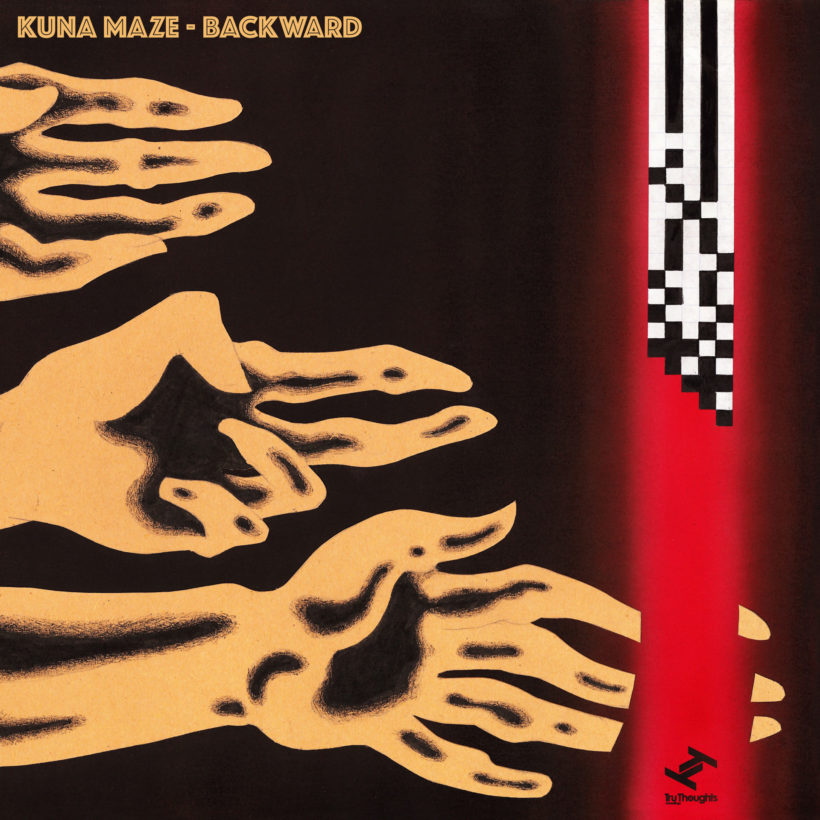