Producer and multi-instrumentalist Joe F Newman aka J-Felix returns with his future blend of boogie, p-funk, disco and soul – on his sophomore album ‘Whole Again Hooligan’ – fronted by lead-single “Mind Up” featuring prolific singer-songwriter and Swindlebandmate Andrew Ashong. Bringing pure positivity into 2020, the album features El Train, Sol Goodman, Emeson and Afua as collaborators, and has been supported by the likes of Nemone (BBC 6Music), Jamz Supernova (BBC 1Xtra), Phil Taggart (BBC Radio 1), and FIP, with a spellbinding session for Erica McKoy on Worldwide FM, plus tour dates in London, Brighton and Bristol, and a huge support slot opening for Hot 8 Brass Band at the Brighton Dome.

Releasing his debut album as J-Felix titled ‘101 Reasons’ on Tru Thoughts in 2015, which received high praise from NME, Don Letts and Huey Morgan (BBC 6Music), to name a few. The LP houses a collection of vibrant instrumental cuts of the ‘80s funk and boogie variety, interwoven with smooth vocals from himself and a handful of collaborators.

Newman cut his teeth in an eclectic range of bands and musical projects including playing guitars for Alice Russell and Swindle – being an in-demand DJ (holding residencies at Patterns, Brighton and Queen of Hoxton, London), hosting a radio show on 1BTN, supporting the likes of Roy Ayers and George Clinton, the list is endless… through which J-Felix’s penchant for all things funk has been perfected. Not to mention absorbing a mind-boggling array of influences, from The Clash to De La Soul to Snarky Puppy – before deciding the time had come to zoom in on his own sound. He was right to take the plunge; stepping out under his solo moniker, J-Felix, with just a few demos to his name, he found his woozy, heart-on-sleeve, P-funk laced songs being quickly snapped up by Tru Thoughts.

Now based in Brighton, but originally from Bristol, Newman’s approach to music was originally inspired by those he saw taking the DIY route back home where he grew up on a diet of d‘n’b, hip hop and dubwise music. After discovering the original sources of so many of the samples found in early d‘n’b, trip hop and US hip hop, he fell in love with all things funk, jazz and soul, later developing a particular taste for the P-funk and boogie sounds which now come through heavily in his music.

Eager to create his own sonic stamp, J-Felix decided to steer away from samples in his own work, instead often layering up recordings of his own vocal and instrumental performances. Self-taught on a range of instruments including drums, guitar, bass, keys and synths, he has a pretty impressive selection of sounds to choose from at his fingertips.

Previewing the ‘101 Reasons’ album in 2015, J-Felix’s first release was an EP of the same name, bringing three uplifting tracks with a heavy ‘80s funk lilt and a dubby rhythmic driving force. Since then his star has steadily risen, his music being picked up by tastemakers including Julie Adenuga (Beats1), Huey Morgan, Don Letts and Ronnie Herel, and the title track gaining heavy rotations on Radio Nova (France). “Keep On (We Ain’t Here For Long)” offered fresh remixes from El Train and Si Tew and a collaboration with Kinny, one of the original vocal divas of Tru Thoughts. Flexing his own remix muscles, he also provided a killer rework for fellow rising star Werkha’s single “The Invincible feat. Alex Rita” and Hot 8 Brass Band’s “Sexual Healing” amongst others, gaining support from the likes of Nemone on BBC 6Music. In 2016, J-Felix released a follow up EP, ‘The Runaway’featuring Harleighblu and Abi Flynn and received high praise and heavy rotation amongst BBC6 music DJ’s and the title track was premiered on Clash Magazine’s website, a favourite amongst DJ’s.

2017 was a busy year behind the scenes as well as on stage for J-Felix, working in the studio with the likes of Swindle, Ibibio Sound Machine and Wrongtom and the Ragga Twins amongst others, offering his production and musicianship skills. You may also have heard Abi Flynn’s debut E.P; ‘Ambiguous’ – produced by J-Felix. J-Felix brings his boogie – soul sound fully up to date in 2018 releasing his Say The Word  EP featuring Sol Goodman and Sophie Paul through Midnight Riot Records receiving further praise from Huey Morgan on BBC 6Music and a write up in Mixmag.  J-Freq/Glide was released back on Tru Thoughts Records.

His wide-ranging appreciation of music makes J-Felix a killer DJ, too; you may have been lucky enough to have seen him play at Glastonbury, Soundwave, or support Gilles Peterson in Brighton. With his full live band he’s also shared a stage with George Clinton (Parliament- Funkadelic), Roy Ayers and Soul ll Soul over the course of his career. His new record “Whole Again Hooligan” is an album that allows us all to escape the divisive world around us, a retreat of positivity, with good times guaranteed, and of course continuing in the boogie lineage, evolving from P-funk to the distinctive idiosyncratic sounds of J-Felix funk aka J-funk. 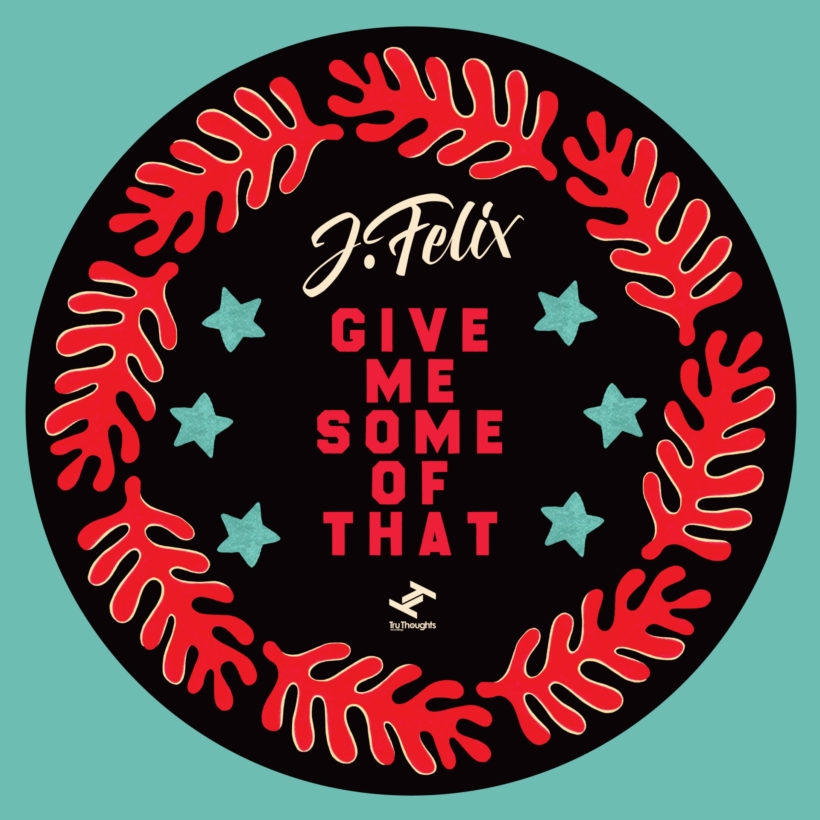 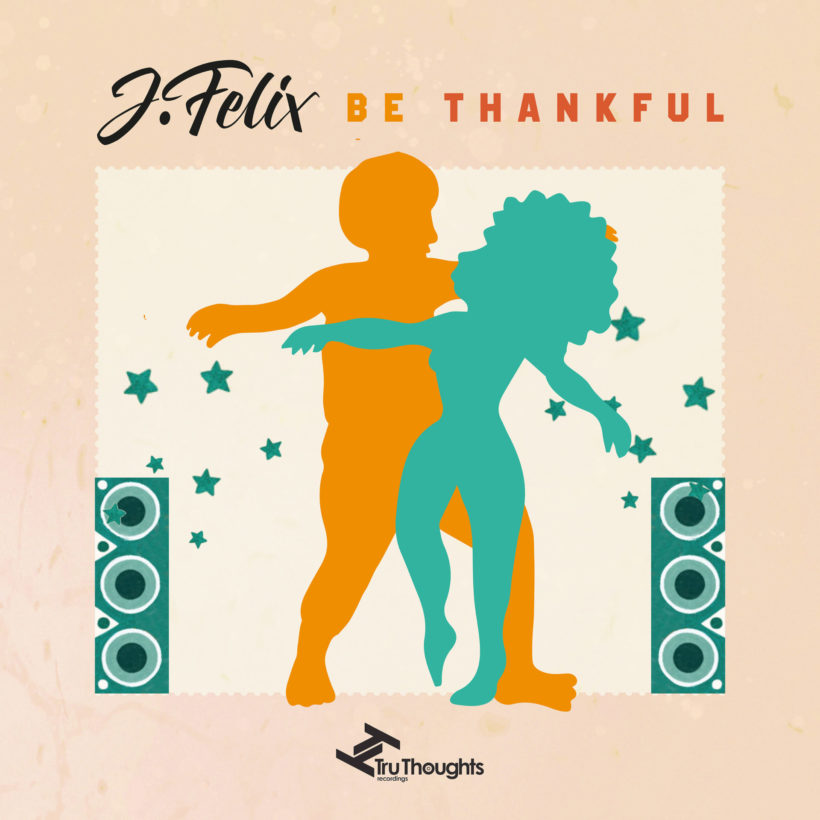 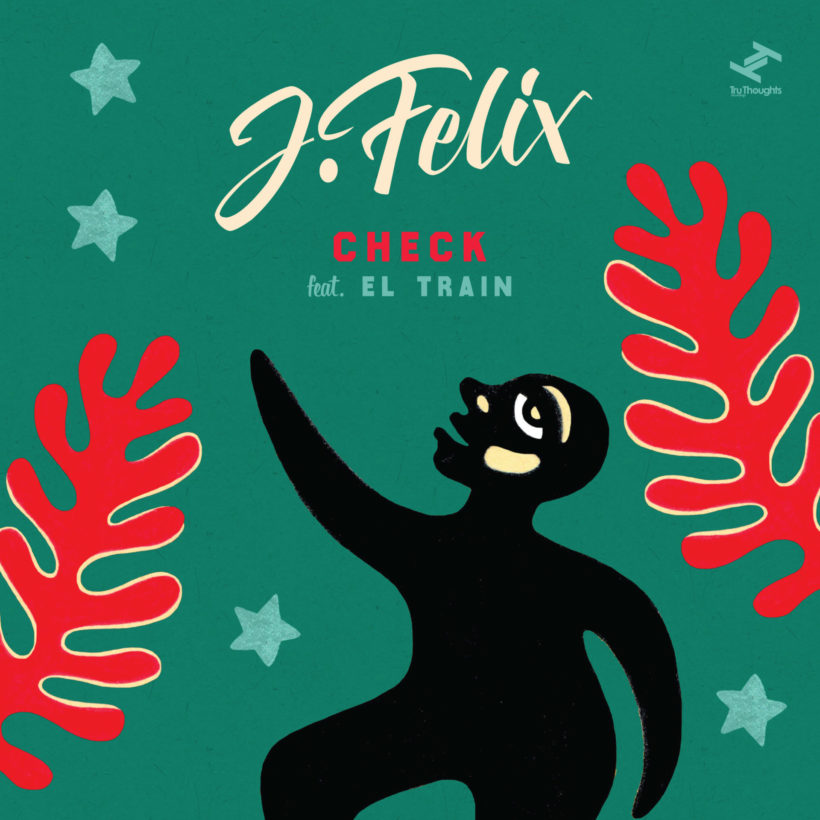 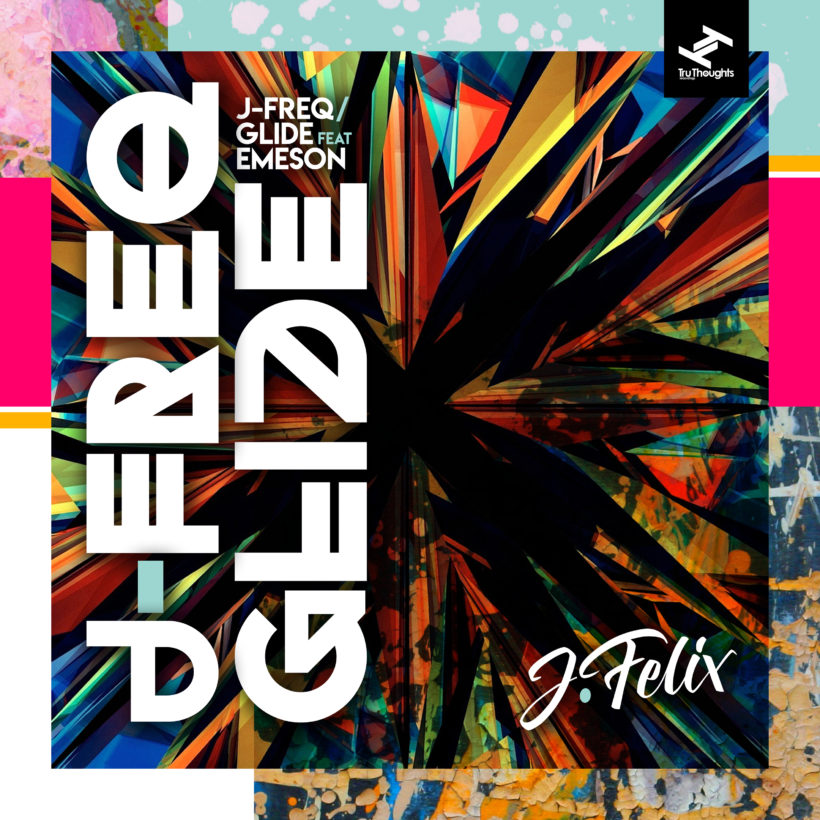 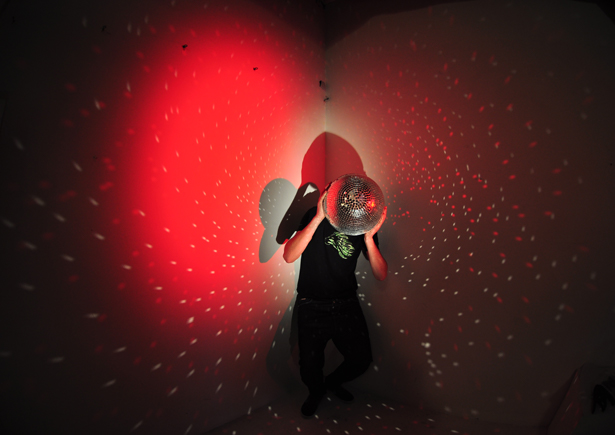 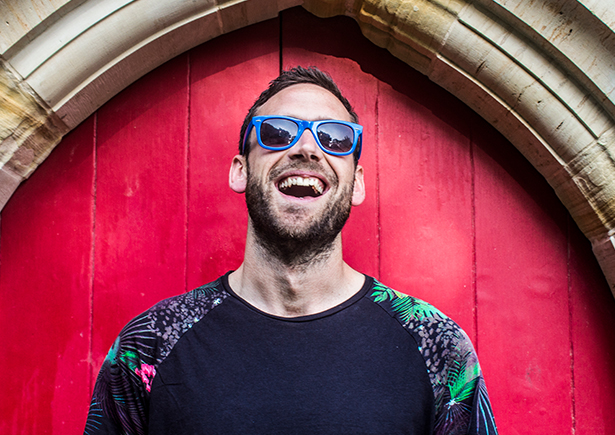 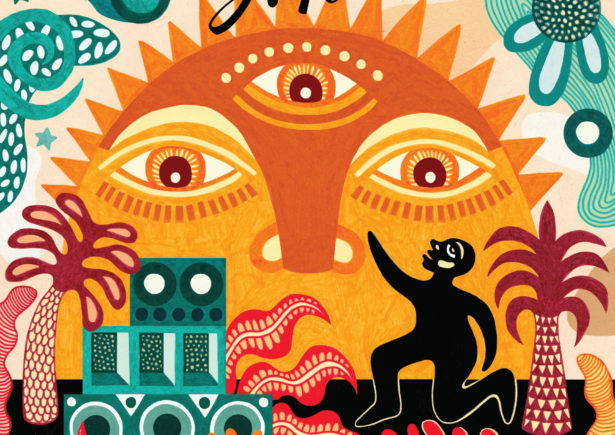