Self-releasing “Easier” via Bandcamp in 2013, alongside a brand new video, Space Captain gained impressive early support from the likes of Indie Shuffle, Revive and The Line of Best Fit. They subsequently put out “Remedy” in 2014, accompanied by a live video session for Sofar Sounds (NY), to further acclaim. This official double A-side release is set to showcase these fresh, early visions of the Brooklyn-based collective’s sound to a wider audience. Fusing R&B, hip hop, soul and psych, Space Captain fit perfectly on Tru Thoughts’ roster among the likes of Alice Russell, Quantic and The Seshen, while singer Maralisa is particularly excited to be able to call herself a label mate of the Hot 8 Brass Band: “A dream of mine is to collaborate with Hot 8; I remember seeing them a lot at New Orleans Jazz Fest when I was younger and thinking they were just incredible”.

Secret Garden / Back Of My Mind

All Flowers In Time 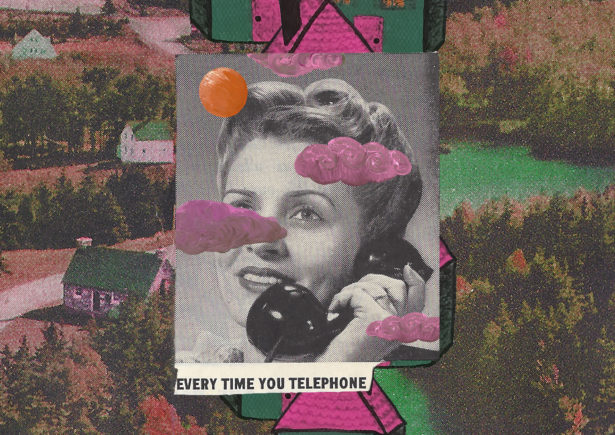 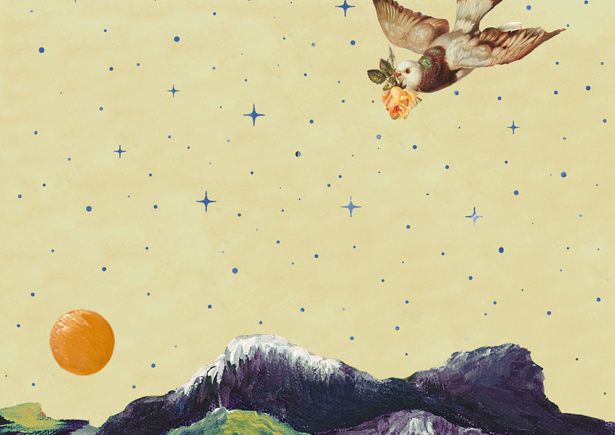 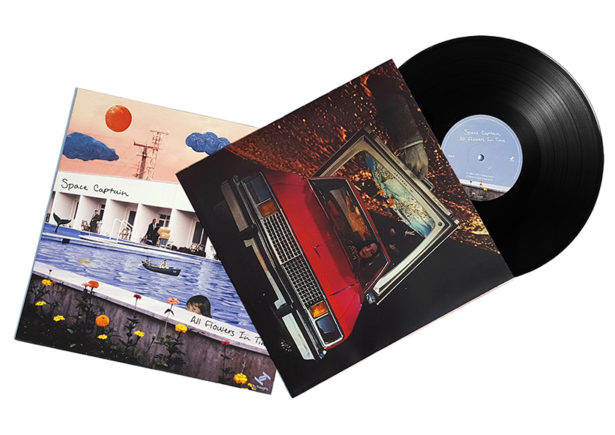 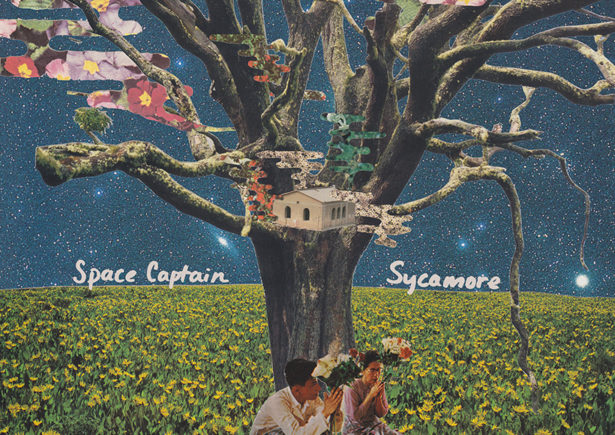