Sly5thAve is the project of multi-instrumentalist, producer, arranger and composer Sylvester Uzoma Onyejiaka II, whose sophisticated compositions are shaped by his faith in hip hop, and deep understanding of soul, R&B and jazz.

Born in Austin, Texas, Sly5thAve moved to Pflugerville – a suburb outside of Austin when he was just a child. His father was from Nigeria and his mother was from Detroit, and together they exposed Sly5thAve to a mixture of West African music, soul and jazz. Sly5thAve grew inspired and aware from a young age and his passion to play music quickly unfurled. “I started to play in church, then all through high school —where I picked up the piano and a little bit of percussion— and then I decided I wanted to do it full time” he says. Sly5thAve received formal training at the University of North Texas, where he performed with ensembles and earned feature roles on recordings like the Grammy-nominated “Lab 2009” with the One O’Clock Lab Band.

Sly5thAve was mentored by sought-after songwriter (SESAC) and Jazz musician, Philip Lassiter – who’s achievements include the arrangement for seven Grammy winning projects with Fred Hammond and Kirk Franklin, in addition to working as arranger and lead trumpeter for Prince. It was whilst working with Lassiter that Sly5thAve was scouted by Prince for his talented saxophone playing, and after a three-month back and forth process of heartbreak and excitement, Sly5thAve found himself in the elite horn section of Prince’s New Power Generation band for two years. “Prince was an absolute genius and a good person” Sly5thAve recalls. “He always treated us with respect and he didn’t have to – because not everyone that famous is human”.

“The first jazz record that left a mark was ‘Blue Train’ by John Coltrane” Sly5thAve says. “My mom was into Jazz so came home one day, handed me the record and said “listen to this”, and I did, and I still revisit that record to this day.” Sly5thAve also explains he is indebted to the creatives and movements that formed his musical education, citing jazz giants; Charlie Parker, Cannonball Adderley and John Coltrane, and hip hop legends as his inspirations.

Moving to New York after attending Jazz school, Sly5thAve met many of his future collaborators at The Clubhouse (AKA The Clubcasa or BKLN1834) in Brooklyn, New York. Home to a host of New York talent, The Clubhouse was headed up by Andrew Thomas Reid & Matt McMahon AKA Pace Rivers who had been breaking into the hip-hop scene with tracks from the likes of Theophilus London and Freddie Gibbs. Over the next four years, Sly5thAve hung out, wrote music and basically lived with the other members of the house who included Sene, Denitia, Homeboy Sandman and DJ Getlive amongst others. “That house was our paradise for a while where we could learn and grow”, Sly5thAve explains, crediting  The Clubhouse as being largely responsible for his entire sound. “I came in straight from a jazz school mentality and pretty much had to forget all of that when it came to making music in order to vibe with these guys and I did in a major way”.

Before signing to Tru Thoughts, Sly5thAve released several acclaimed musical projects including his first solo album ‘Akuma’ [Truth Revolution Records, 2014] –inspired by his Nigerian decent—it focussed on replicating a meditative state to connect with something deeper, be it through jazz, hip hop or soul music. Alongside acclaimed New York music maker Jesse Fisher, Sly5thAve put out the “Vein Melter” EP on Tru Thoughts in 2015. This release saw the pair join forces to cover four tracks from Herbie Hancock’s seminal jazz funk album ‘Head Hunters’, which was met with early support from Gilles Peterson (BBC 6Music) as well as KCRW’s Jeremy Sole and Anthony Valadez and more.

In 2016, Sly5thAve signed to Tru Thoughts records and officially released his ‘Composite’ EP the following year, which featured his arrangements of orchestral covers of Rihanna, Drake and Frank Ocean performed with the Brooklyn-based Clubcasa Chamber Orchestra. This was succeeded by his blissed-out single “Early Morning” with Will “Quantic” Holland on guitar and the release of his notable Dr. Dre project – ‘The Invisible Man: An Orchestral Tribute to Dr. Dre’ later that year. The album was first devised as a benefit concert at the Wilshire Ebell Theatre in L.A., which was attended by Dr. Dre who took to the stage to express thanks for Sly5thAve’s arrangements. Sly5thAve went on to refine twenty-three large-ensemble arrangements from the show on this recording, which have been met with glowing praise, procuring support from Radio FIP (Selection FIP), radio play from KCRW, Nemone, Lauren Laverne, Craig Charles (BBC 6Music), Jazz FM playlisting, alongside online and print reviews from The Arts Desk, Okayplayer, Earmilk and The Scottish Express.

Sly5thAve is also a member of Quantic’s live band and appeared on his ‘Atlantic Oscillations’ release. When not creating new music, Sly5thAve spends much of his time touring with and working on multiple projects with Ghost Note (formed from two members of Snarky Puppy) and IGBO.

“I’m here to show some support and give the same amount of love that this incredible band has given to me. You sound amazing.”

“Sly always comes correct with his own take on covers but also pushed new boundaries on his original work. Don’t sleep on Sly!”

“He’s evolved from a novice player with a horn to an insightful composer drafting life’s chronicle.”

“Sometimes when I am pottering about in the kitchen something will take my ear [on BBC 6Music] and I’ll go “ooh that’s nice”, and I will go out and buy it, and that’s exactly what I did with this.”

“Tall, gallant and bittersweet, Sly and his ClubCasa Chamber Orchestra once again tease out depth and nuance from pop glitz.” 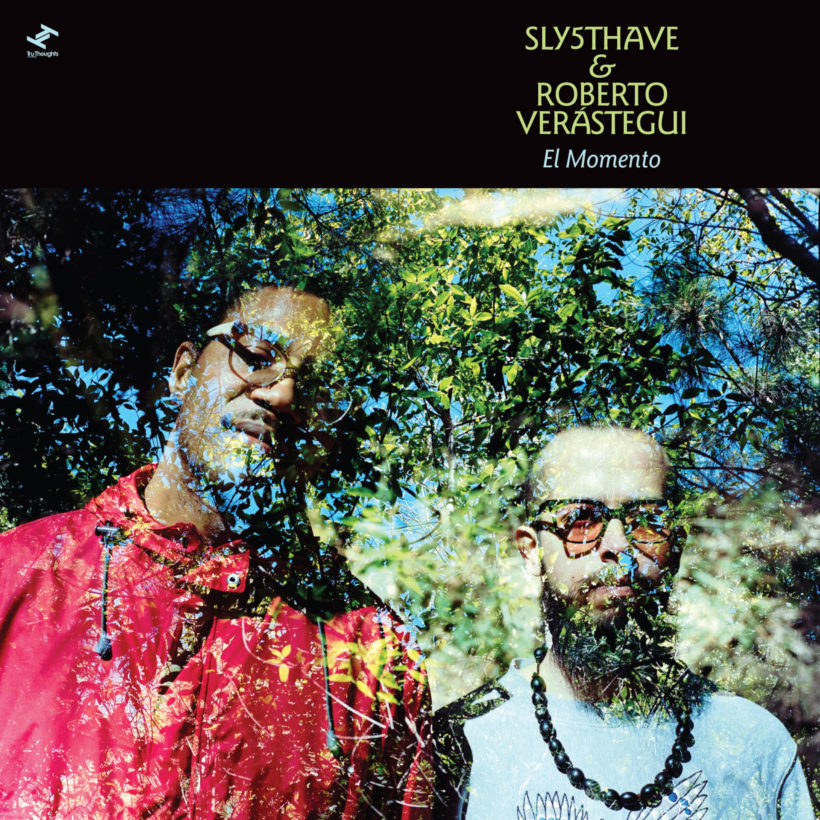 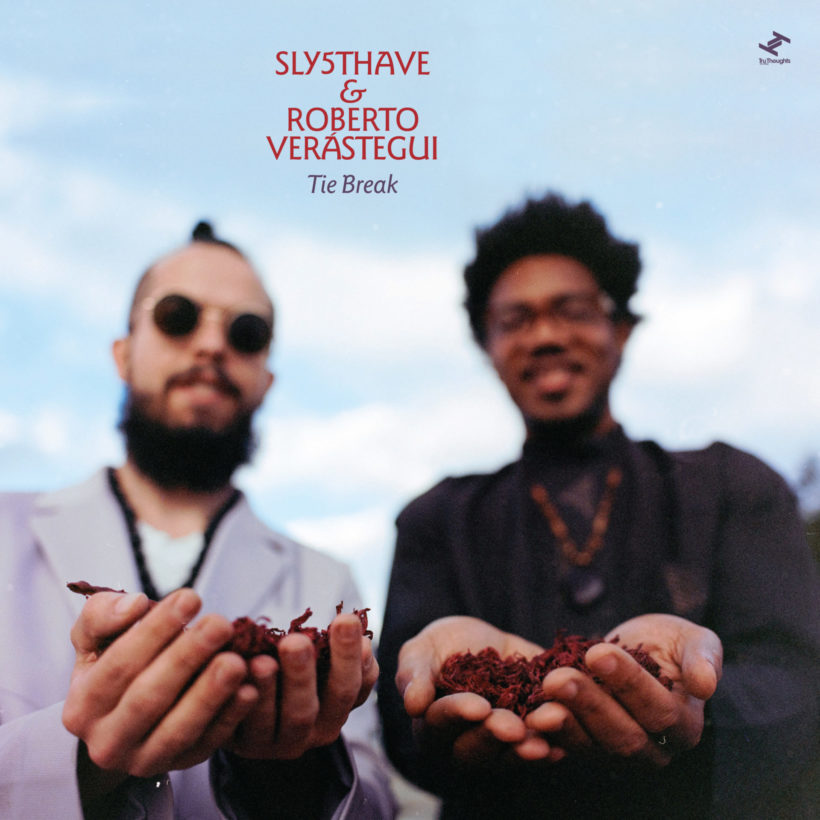 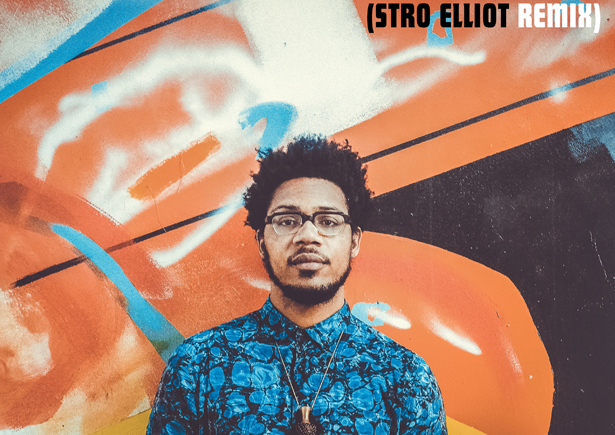 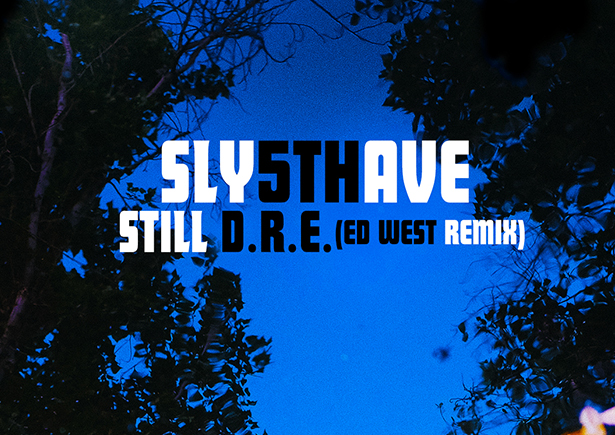 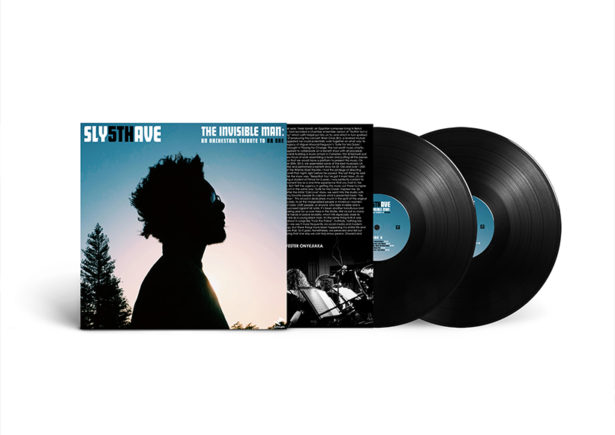 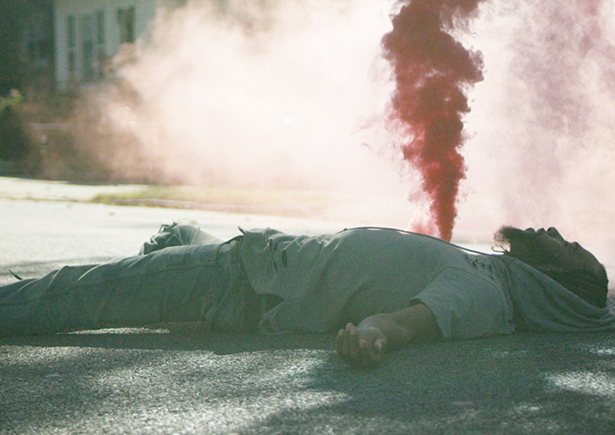