Originally from Tokyo, and now based in London, Anchorsong AKA Masaaki Yoshida is a highly-fêted producer, and solo live act, renowned for crafting immersive and rhythmic releases.

Anchorsong has become globally recognised for his unique live shows, which spectators have described as “like watching a painter drawing on a white canvas”. He creates electronic music entirely live using an MPC2500 and keyboard, right in front of the audience. While he mainly performs solo, he frequently augments this setup with a string quartet, for a genuinely spellbinding show.Early on in his career, Anchorsong wowed the crowds at SXSW and found himself the subject of increased attention, going on to make several appearances on BBC Radio 1 with radio play from Rob Da Bank and a live Maida Vale session for Huw Stephens’ In New Music We Trust show in early 2010. Having put out three successful EPs in Japan, all of which were released as double packs containing a CD and a live DVD, Anchorsong’s international debut, ‘The Lost & Found EP’ was released on his own label, Case Study.Anchorsong signed to Tru Thoughts and released his single “Ghost Touch/Plum Rain” later that year, followed by his highly anticipated debut full-length album ‘Chapters’. He signed the seismic “Mawa” EP to BBE Recordings for a limited edition clear 10” vinyl release, taking a more element-laden, cut and paste approach with a renewed musical vision.

Masaaki dug deep into the roots of 70s African music on ‘Ceremonial’, while taking inspiration from 70s and 80s Bollywood film soundtracks and traditional Indian percussion on ‘Cohesion’ – a psychedelic, danceable and free-spirited listen that blurs rhythm and melody.

Since his relocation from Tokyo to Europe, Anchorsong has supported artists such as Bonobo, Portico Quartet, DJ Krush, Daedelus, Jaga Jazzist, and performed at prestigious venues including Queen Elizabeth Hall and Camden Roundhouse in London. Other highlights in his career include performing a live session on Gilles Peterson’s Worldwide FM, putting together a mix for Tom Ravenscroft (BBC 6Music) hosting a show on NTS and taking on the challenge of FACT Magazines ‘Against The Clock.’ He has also played gigs and toured internationally across the UK – including festivals such as Glastonbury and Shambala, Europe, Asia; played high-profile US shows including Las Vegas’ Further Future festival and LA’s Low End Theory; and performed sets for Boiler Room, Red Bull Tokyo and the BBC 6Music Festival.

‘Mirage’ is the fourth album from Anchorsong, a record that evokes hazy soundscapes constructed with wind instrumentals, choirs, and global sonic particles. Building on Anchorsong’s long-standing tradition of “borderless music”, ‘Mirage’ fuses intricate rhythms with minimal yet immersive lush interplays of sound to create an auditory odyssey. ‘Mirage’ marks a departure from Anchorsong’s previous two albums – ‘Ceremonial’ and ‘Cohesion’ – specific geographical references. Instead, the album which was half-written during lockdown and when nobody could travel, shows Masaaki internalise his global influences and worldview to conjure a “vague landscape that only exists in my mind”.

“I let my imagination run wild and thought of places I’ve never been to. The tracks that came out of this process diversified the tones and colour of the record further. I hope it takes a listener on the journey I experienced when creating it.”

Anchorsong has solidified his place as an established name in the electronic music scene; touring with a string quartet and live AV show, grafting unforgettable immersive live experiences out of the material from his back catalogue. 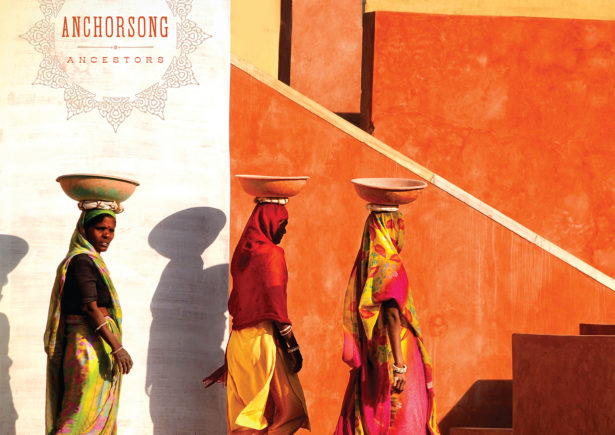 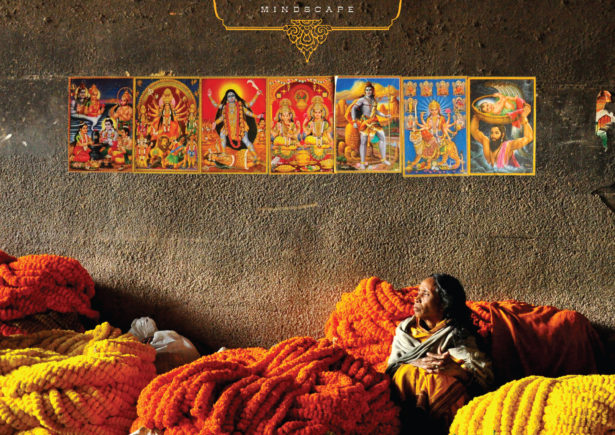 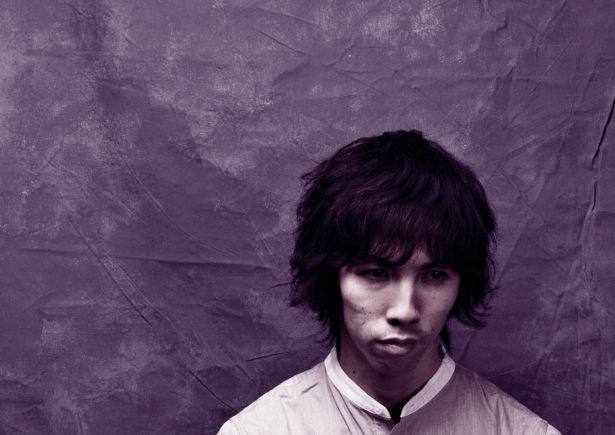 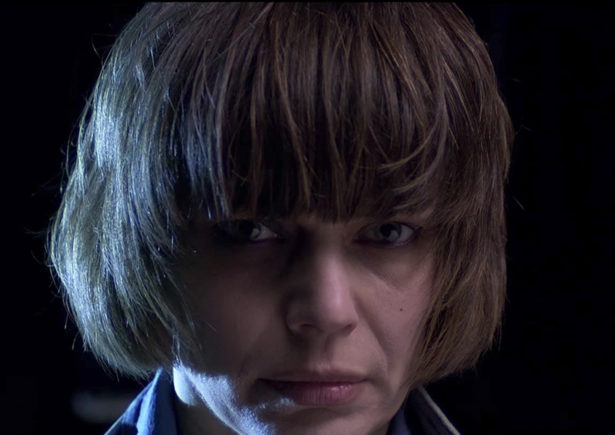